PSA: The original RollerCoaster Tycoon is now available for Android 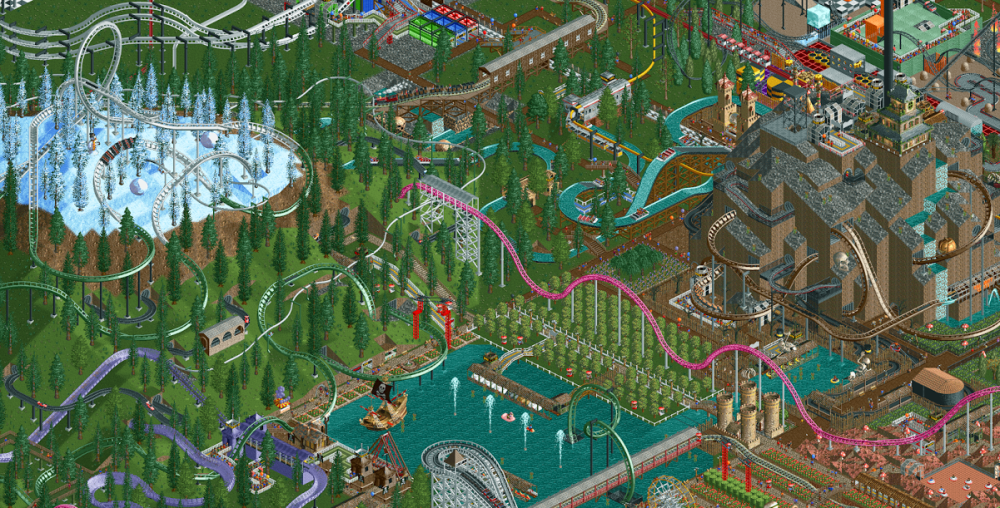 The game is a pretty straightforward port of the original release, letting you construct and manage your own park and design your own rollercoasters. It also brings all those iconic theme park sounds that you can probably hear in your head as I’m typing this if you ever played the game.

The game is $6 to buy outright, but there are in-app purchases for additional content. That content, appropriately, is the same add-on content that was available back in the day. You can purchase access to the Wacky Worlds Expansion Pack, the Time Twister Expansion Pack, and the ToolKit.

The game received some rough initial reviews on Android, but it seems Atari has since pushed a fixed version of the app that resolves some critical crashes and a bug that caused the game to get stuck on the loading screen for some. Also odd is the fact that some newer devices — like the Moto Z — aren’t compatible yet. Hopefully that will be resolved soon.

You can download RollerCoaster Tycoon on the Play Store and App Store.