Hands on: LG’s 2017 K series and Stylo 3 smartphones pack Nougat, but aren’t all that impressive [Video] 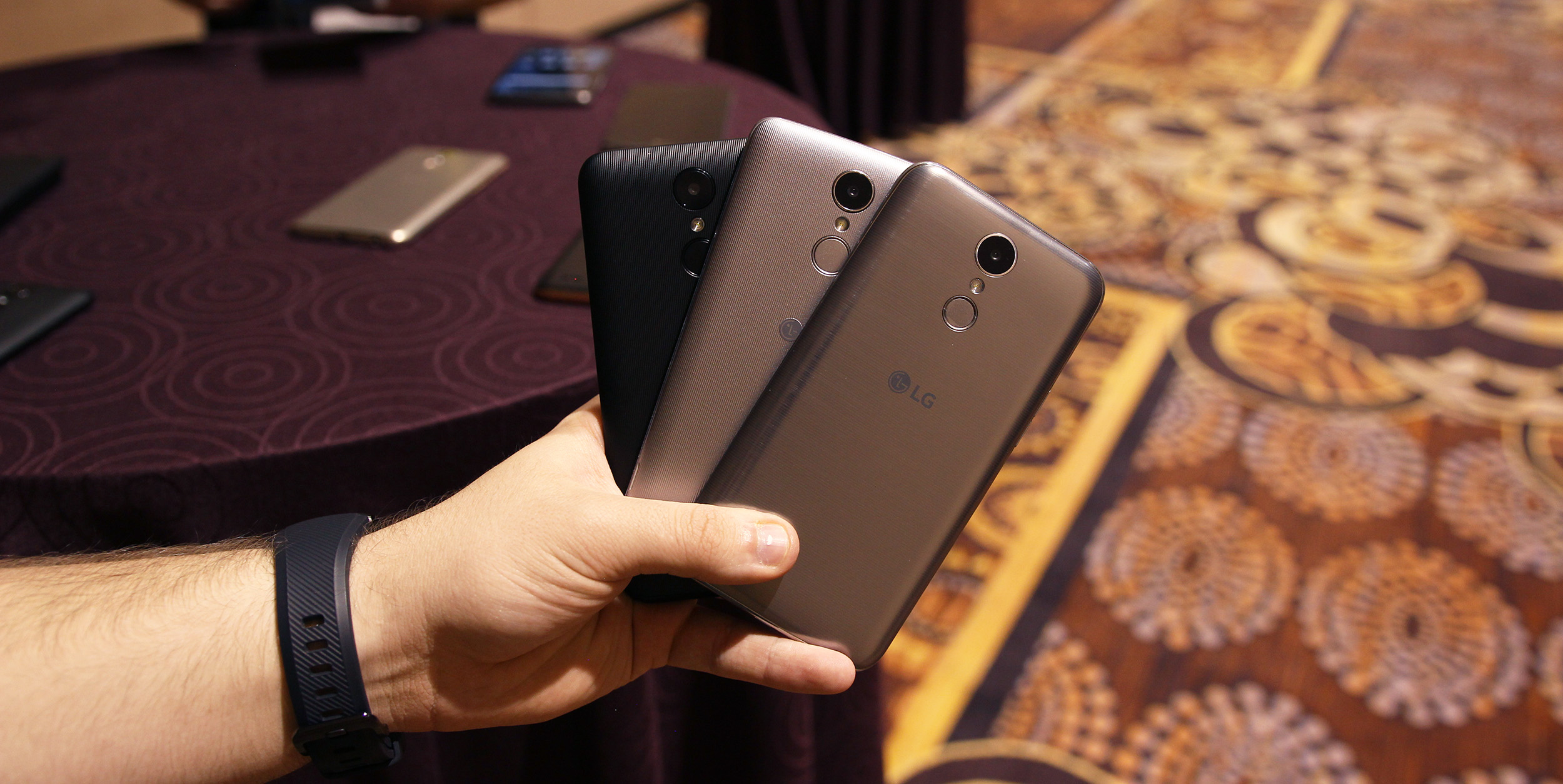 As previously rumored, LG has unveiled 4 new smartphones at CES 2017 this week including the LG K4, K8, and K10, as well as the new LG Stylo 3. All of these devices offer slightly different mid-range experiences, and most even include Android Nougat out of the box.

First up in LG’s mid-range lineup, the ultra-affordable LG K4. This device packs a 5-inch display, 5MP front and rear cameras, a 1.1GHz quad-core chipset, a 2,500 mAh removable battery, and Android Marshmallow. The phone is made entirely of plastic, but has a grippy texture on the rear which is quite nice.

Stepping things up a bit, LG has also announced the K8. This upgraded model uses an upgraded 1.4GHz Snapdragon 400-series quad-core processor, a 5-inch HD display, 13MP rear/5MP front cameras, and the same 2,500 mAh removable battery. However, this device takes things up a notch by including Android 7.0 Nougat out of the box. Just like the K4, this phone is plastic, but with that excellent grippy texture.

Lastly in the K series, the K10. This device upgrades to a 600-series Qualcomm chipset, brings a 5.3-inch HD display, 2,800 mAh battery, 13MP rear/5MP front cameras, Android Nougat, and a fingerprint sensor in the rear power button. It also brings a metallic design which differs from the K4 and K8, but that design, at least in my short experience, only serves to make the phone feel less premium while also acting as a massive fingerprint magnet. 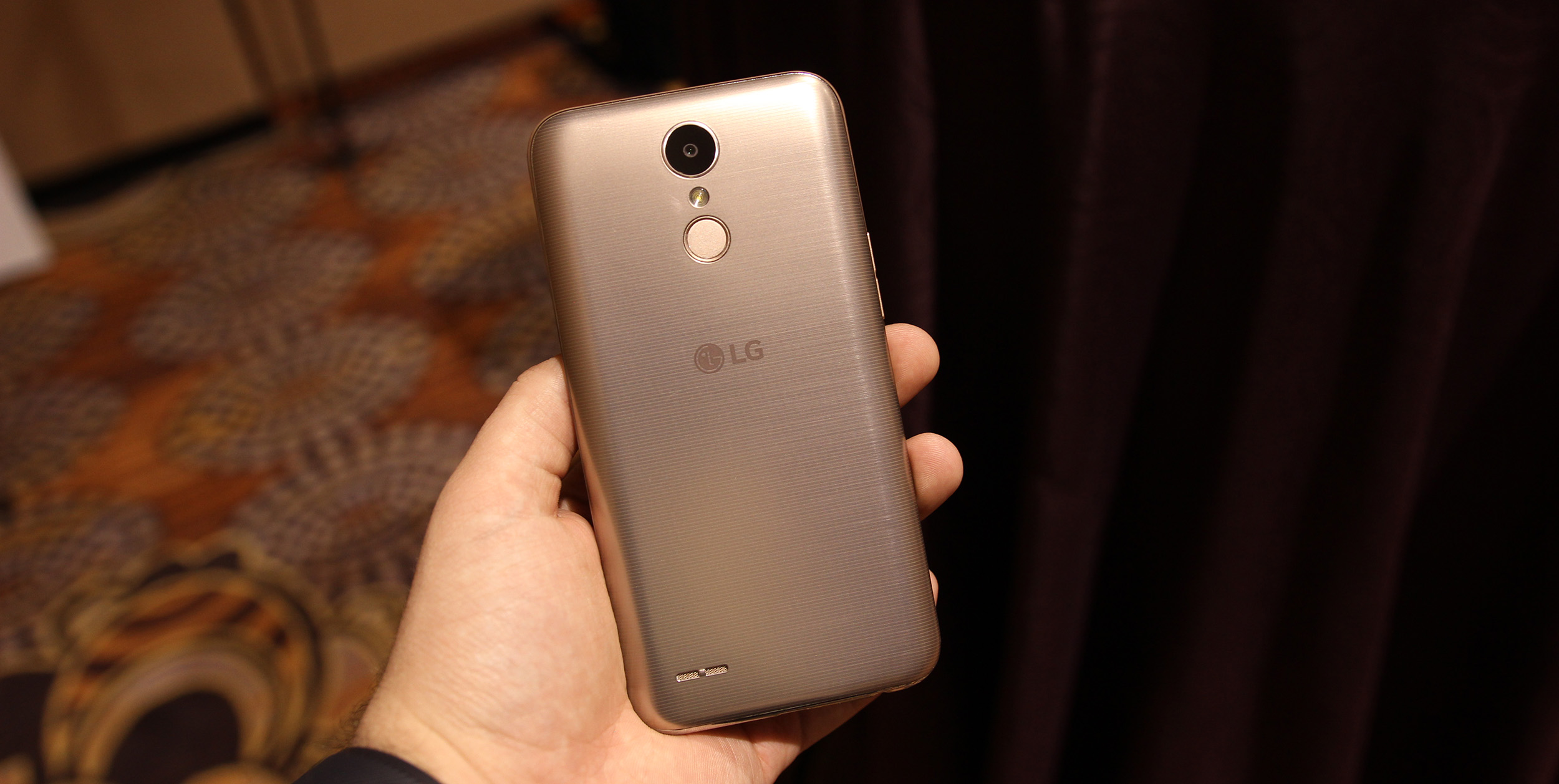 Last but not least, LG has also unveiled the Stylo 3. This device packs another 600-series Qualcomm chipset, but with a bigger 5.7-inch HD display, 13MP rear/8MP front cameras, Android Nougat, a 3,200 mAh removable battery, and a fingerprint sensor. The highlight feature here, though is, the built-in stylus which is actually quite decent, aside from the thickness.

Stay tuned for all of our CES 2017 coverage!