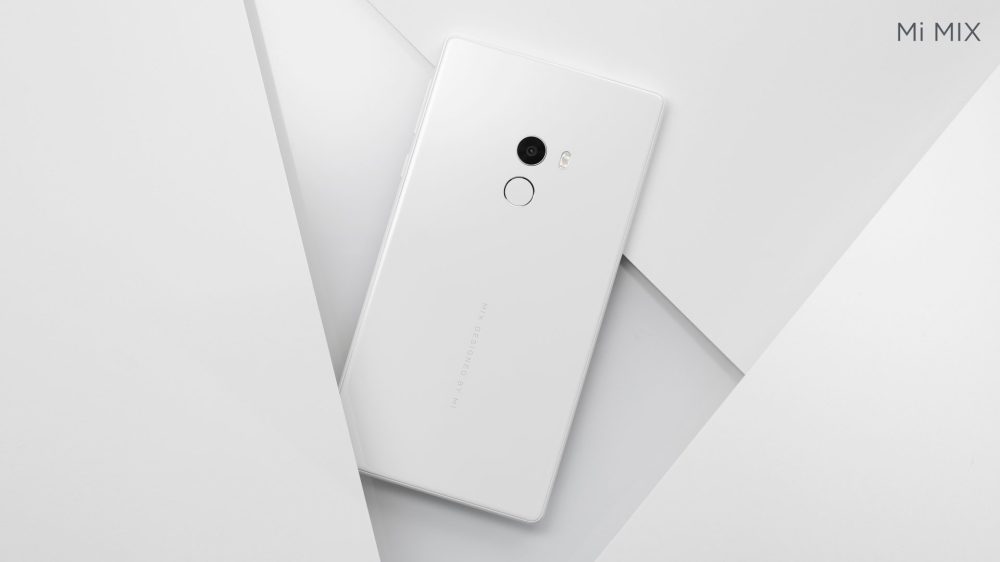 At an event today at CES 2017, Xiaomi has announced that the Mi Mix smartphone it first showed off back in October will now be available in a sleek new white variant.

Besides its color, the phone is identical to the Mi Mix that was announced earlier. The phone has a 6.4-inch edgeless display, a ceramic body, an ultrasonic proximity sensor, and a compact front camera. All of this is powered by the Snapdragon 821 system-on-a-chip, 4GB LPDDR4 RAM, 128GB of storage, a 4,400mAh battery, Quick Charge 3.0, and more.

We’ll be getting our hands on with this device later this week when we hit Xiaomi’s booth on the show floor, but what you see is pretty much all there is. It’s the same phone you already know about, but now its ceramic is white instead of black.