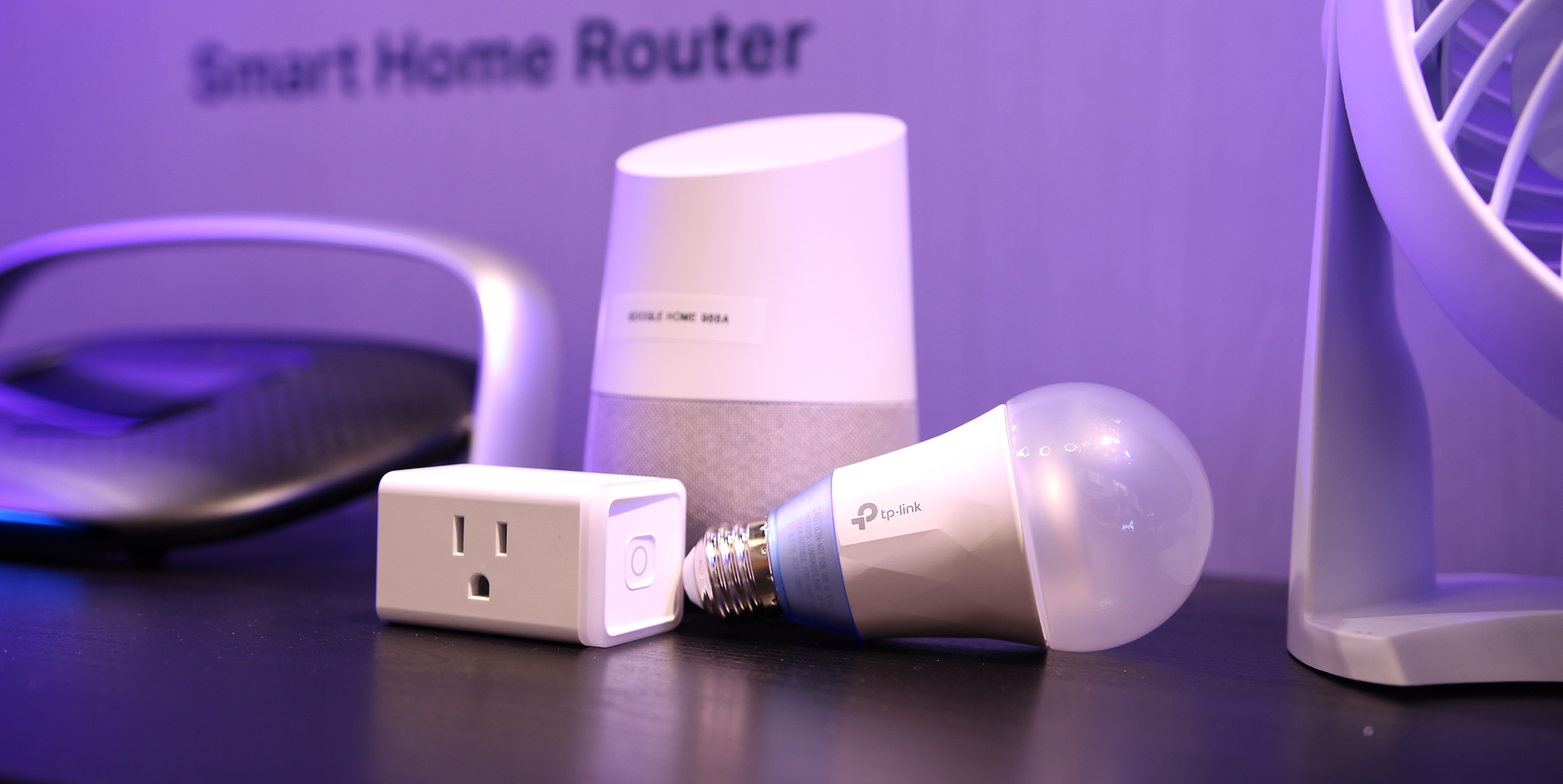 Update 1/9: TP-Link has reached out to clarify that Google Home integration is expected in Q2 of 2017, not February.

Google Home’s portfolio of supported products has slowly been growing since its release, but several major players still aren’t supported. That’s soon to change, though, with the addition of Actions on Google. Today at CES 2017, we were able to confirm that TP-Link products will be supported by Google Home in the coming weeks, and got a chance to see them in action…

Speaking to a TP-Link representative on the show floor, TP-Link expanded on Google’s brief previous mention of partnership, telling us that the company’s entire collection of smart home products will be supported by Google Home sometime around the beginning of February.

This addition opens up not only some extra options for smart home buyers, but also some of the most affordable and reliable options that are currently available. That includes the recently released slimmer WiFi plug and the previous model, as well as the company’s smart light switches and hub-free light bulbs.

While options from Samsung SmartThings and Philips Hue have offered the same functionality as some of TP-Link’s products, TP-Link tends to undercut the competition on pricing without skimping on reliability. For example, the company’s $30 smart wifi plug (which will be supported) is one of the fastest and most reliable options I’ve used to date, even compared to some more expensive hub-free options.