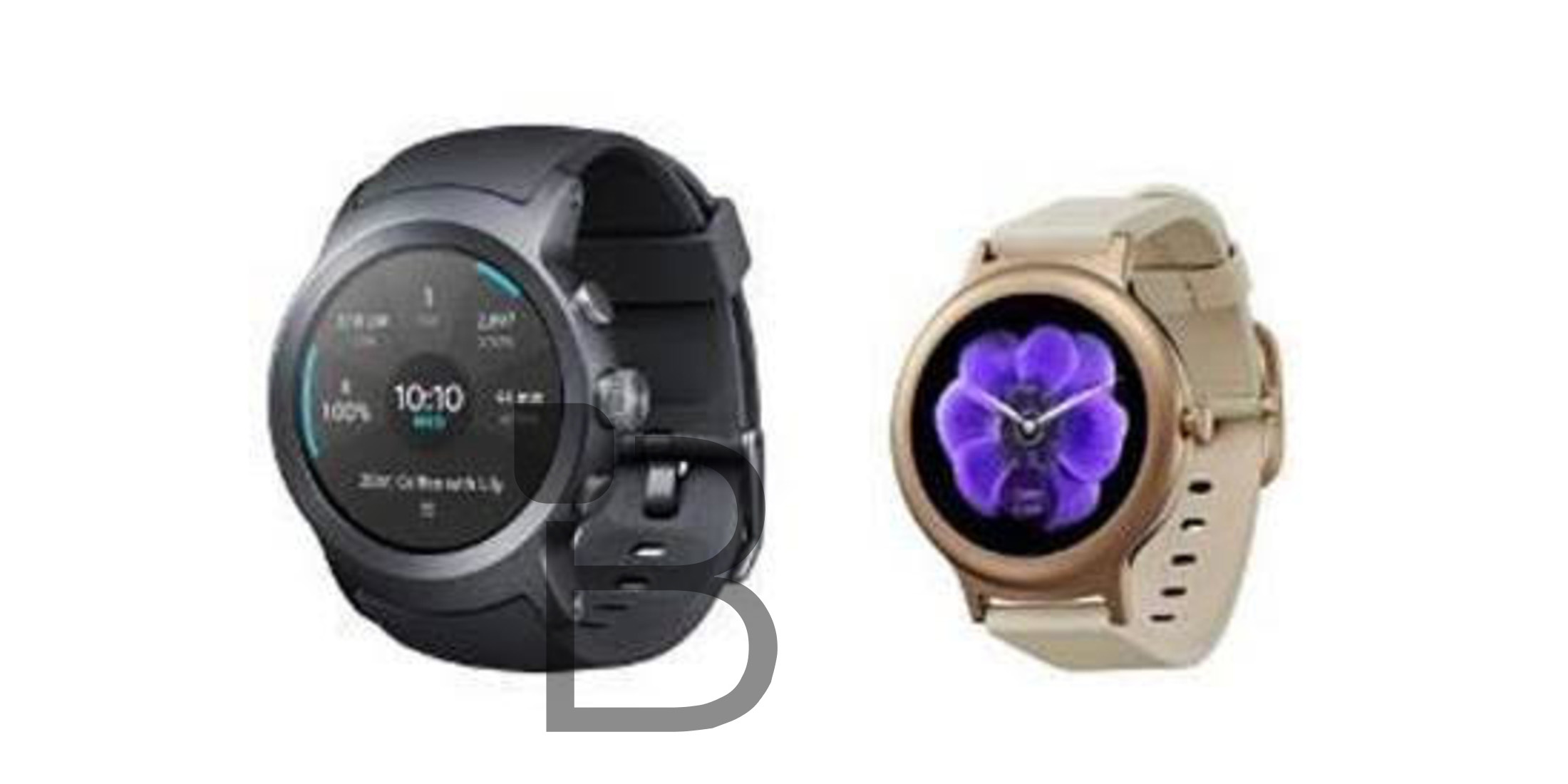 We’ve been hearing for the past few months that Google was working with LG to create two new Android Wear 2.0-powered smartwatches, both of which will likely be launched at MWC 2017 next month. Now, TechnoBuffalo has obtained an image depicting both new watches ─ the LG Watch Sport and LG Watch Style.

These new images show designs which aren’t all that different from previous renders. The Watch Sport brings two extra buttons above and below the center button. That center button has also been reported to act as a ‘digital crown’ like on the Apple Watch, and the design seen in this image definitely supports that. The smaller Watch Style certainly has a more elegant design overall, featuring just one button, but it’s unclear if it will also offer a ‘digital crown.’

We should be hearing more about both of these smartwatches next month at MWC where LG is rumored to debut both devices. Ahead of that, it’s expected that Google will launch Android Wear 2.0 with Google Assistant integration to older Android Wear devices.

Which of these two devices has your interest? Based on what we’ve seen so far, the overwhelming majority of the 9to5Google team is interested in the Watch Sport, but we’d love to hear from you over in our poll from last week.