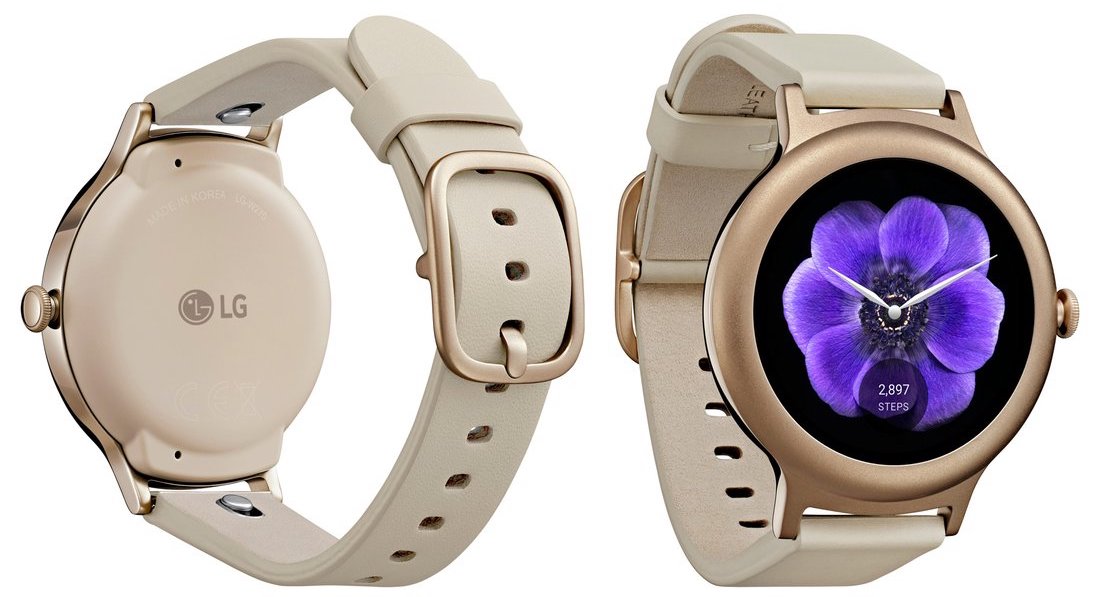 I don’t think I’m alone when I say that I didn’t expect LG/Google’s upcoming Android Wear 2.0 smartwatches to be all that affordable. Personally, I expected LG to follow Motorola’s example with a starting price of at least $299. However, according to Android Police, the LG Watch Style may, in fact, be priced at just $249, at least to start with.

Citing a trusted source, Android Police reports that pricing on LG’s smaller, Bluetooth-only wearable will start at $249 and go up from that point. It’s unclear exactly what factors will affect pricing on this watch, but it feels likely that a different band, perhaps metal, or a different casing will spike the price by $50-$100.

By comparison, the current front runner when it comes to pricing on Android Wear is ASUS’ ZenWatch 3, which starts at $229. Meanwhile, other flagship options like the Huawei Watch start at much higher prices, even though it commonly goes on sale.

At $249, I think LG and Google have hit the sweet spot in pricing, but it leaves the question of what the bigger, more fully-featured Watch Sport will be priced at. Based on the price of the Watch Style and the pricing of other larger Android Wear smartwatches, I’d guess something around $399, possibly going as low as $349. For that extra money, though, users get a bigger, higher resolution display, more RAM, cellular connectivity, NFC, GPS, and a heart rate monitor which the Style lacks.

The Watch Style is expected to bring a 1.2-inch 360×360 AMOLED circular display, a 240mAh battery, and 512mb of RAM. We should hear more about it and the Watch Sport soon ahead of its upcoming announcement.