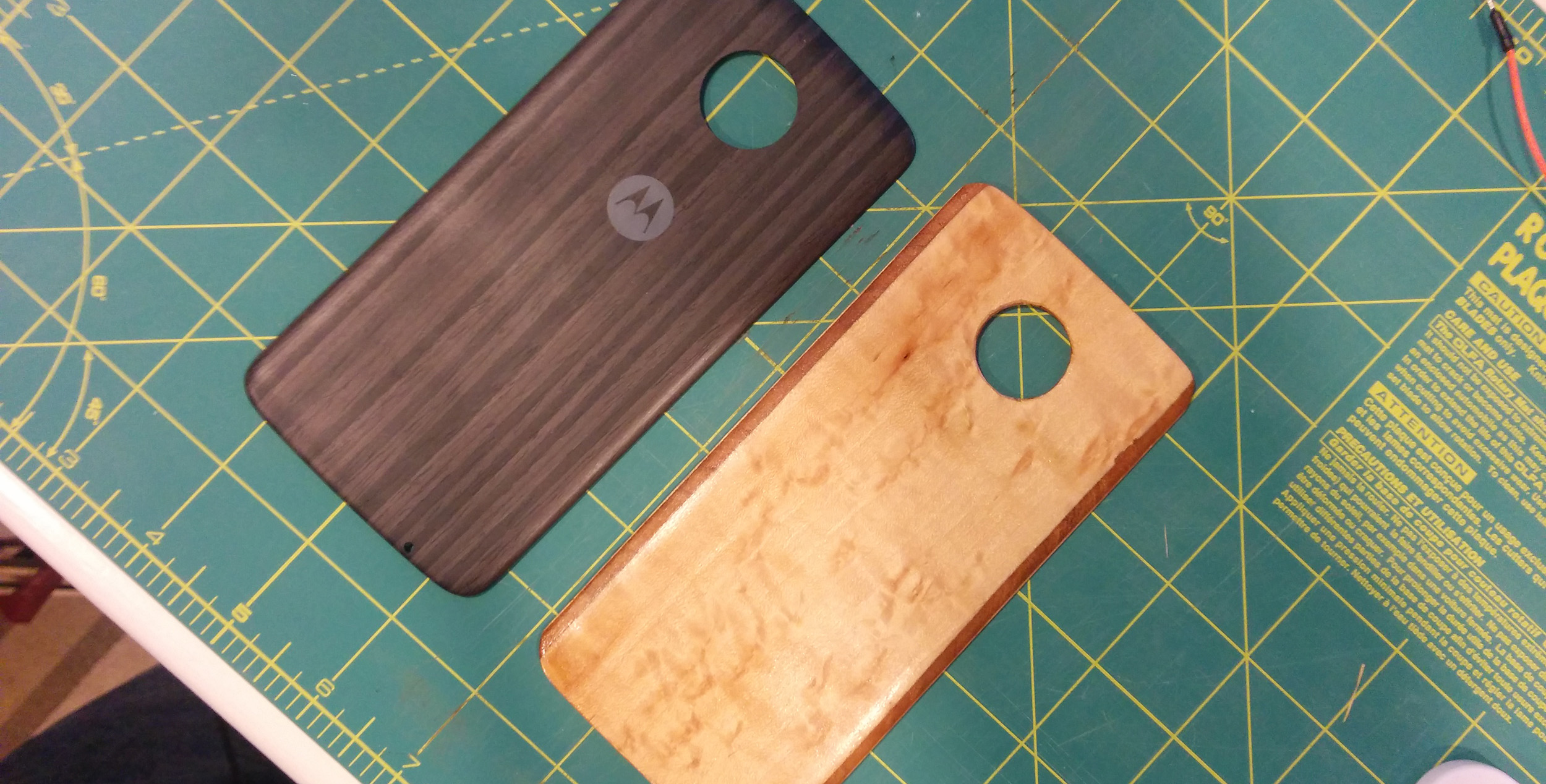 Motorola’s Moto Z was one of the more fascinating smartphones of last year, but as good as an idea as Moto Mods were, their potential was limited due to high prices and lack of compelling options.

Motorola isn’t giving up, however, as the company continues to assist some developers in building new options. One of those is the “Ultimate” Moto Mod, which aims to bring two highly desired features in a shell not much thicker than a Style Shell.

Motorola’s Style Shells are the most affordable options for changing the look of your Moto Z, but they don’t add any extra functionality. To do that, you’ll need to pay more, and add a lot of extra bulk to your device, something that can be an issue with the thicker Moto Z Force or Moto Z Play (or, for some, even the super-thin standard Moto Z).

The idea behind this experimental mod, though, is to add functionality into a shell that isn’t thicker than the shell on the Moto Z itself. The current prototype certainly accomplishes that goal, coming in at just over 3mm thick. While doing that, it also adds Qi wireless charging which is currently only available through certain Moto Z battery mods. Those add quite a bit of extra thickness.

Right now, the prototype needs to be plugged in to work, but obviously, the final product would connect via the Z’s pins. Further, the final product will include the ability to transmit IR signals from the phone, enabling users to control TVs, sound systems, and more via their device.

Best of all, this is an affordable option for adding capabilities to the Moto Z. Where most other mods come in at well over $50, this option will start at $35 via crowdfunding at Indiegogo, or $45 if you opt for an IR capable shell. Of course, there are always risks when backing projects on crowdfunding sites, but Motorola isn’t giving up, so we’ll likely see this and other crowdfunded Moto Mods make it to the market over the coming months.