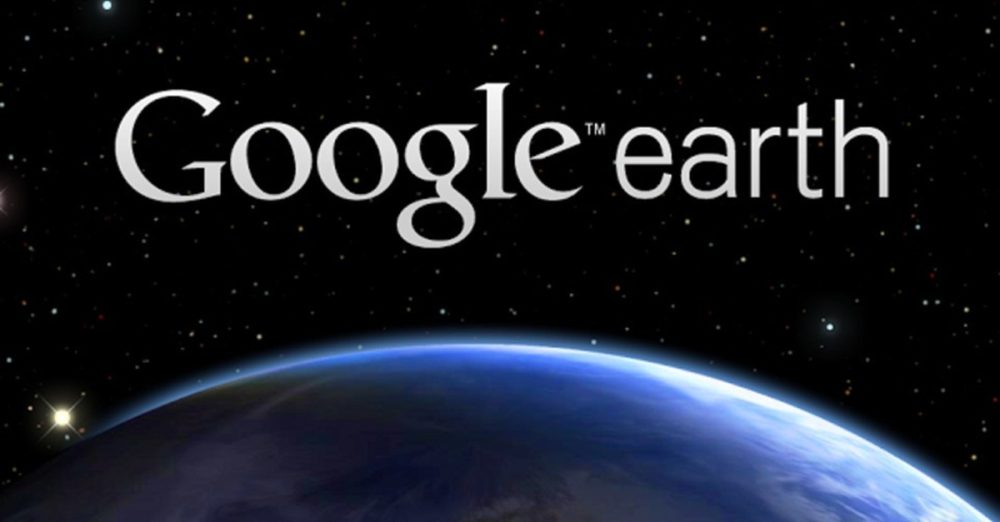 Google Earth Enterprise was originally released over 10 years ago, allowing businesses to build and hosts private versions of Earth and Maps. Back in 2015, however, Google announced that it was shuttering the service come March 2017.

The company today slightly revised those plans, saying that it would open-source all of the core Google Earth Enterprise tools.

In a post on the Geo Developers blog, Google explained that it will publish GEE Fusion, GEE Server, and GEE Portable Server source code on GitHub in March, following the shuttering of the service itself. The tools will be published under the Apache2 license.

We are excited to announce that we are open-sourcing Google Earth Enterprise (GEE), the enterprise product that allows developers to build and host their own private maps and 3D globes.

With this release, GEE Fusion, GEE Server, and GEE Portable Server source code (all 470,000+ lines!) will be published on GitHub under the Apache2 license in March.

Google explained that it has heard from many customers that they still use Google Earth Enterprise in “mission-critical applications” and thus have not transitioned to other options.

More details are available on the Google Geo Developers blog.