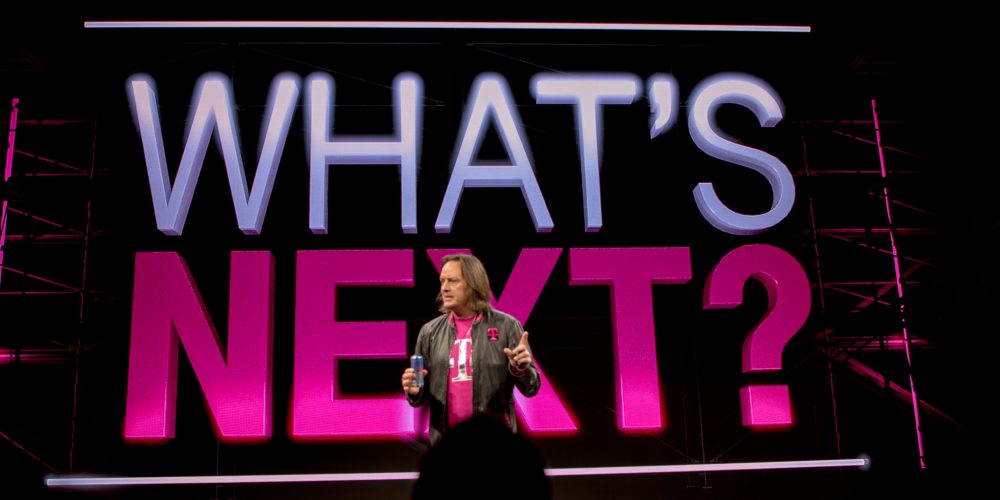 Yesterday, several publications across the web reported that T-Mobile — which launched its own RCS platform in the form of “Advanced Messaging” all the way back in 2015 — has begun rolling out support for Google’s RCS offering in the Messenger app for Android devices. Sadly, it seems that this was just a wild and substanceless rumor that has no actual basis in reality…

This all started with one Redditor who posted a thread titled “RCS seems to be active, anyone confirm?” on the T-Mobile subreddit. This person isn’t a T-Mobile customer themselves, but cited various tweets from random Twitter users (which we’re now told are inaccurate) as the basis for believing the feature to be rolling out. The flames of the speculation were only more fanned when one Redditor claimed to have a “source” who “confirmed” that T-Mobile is “testing it right now with early digits adopters.”

Not long after this, the Reddit user who posted the above thread posted a screenshot of what the RCS feature would look like if it were rolling out to T-Mobile users (which it’s not), but clearly that screenshot is not their own (since they don’t even have T-Mobile), and so doesn’t reflect an actual T-Mobile device that has Google’s RCS enabled. In fact, the screenshot, we found, is from an Android Authority article from November. All of this mess was then tipped to Android Police and our own site by one Google+ user. And then it was picked up elsewhere.

Interestingly, we even found that the blurred screenshot that the Redditor posted as proof of his source seems to be the very same person that posted this on Google+ to tip all of us off. If you try to look through the poor blur job, it’s not hard to tell that the two names are the same. And who does the Google+ user cite as the source of all this information? Twitter and Reddit. This is a big roundabout of rumors if I’ve ever seen one.

Basically, all that this story is being based on are a few tweets from people who — mistakingly, we’re told, as I mentioned above — think that they have Google’s RCS offering enabled on their T-Mobile phones. They could be confusing this with T-Mobile’s Advanced Messaging, or perhaps the company’s Digits program, or maybe they just forgot that SMS and MMS work totally fine in the Messenger app and think that this is evidence of RCS being enabled. And as for the sure-fire evidence?

We can’t find a single person on the internet — outside of these few tweets where this all started — saying that they see the feature enabled. Actually, we’ve seen dozens upon dozens of people on Reddit saying “Nothing on my end” for various devices, and it doesn’t seem to matter whether or not they have T-Mobile’s Digits. And no one in the various comment sections of the sites who have reported the news are definitively saying (much less proving) that they see the feature enabled, either.

I know the idea of all the carriers adopting Google’s RCS standard is exciting, but don’t get your hopes up yet. T-Mobile hasn’t changed anything on their side, and Sprint is the only carrier that has.