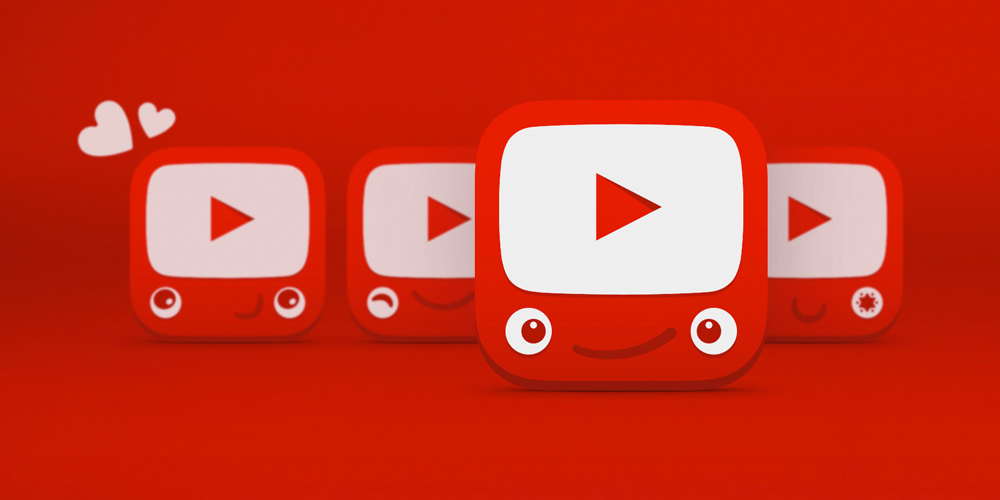 I guess announcing some new content and features to celebrate an app’s second birthday is a bit fitting for an app made to be used primarily by kids. Over at the YouTube blog, Google has announced that the YouTube Kids app is getting a plethora of new content in the coming months, as well as that the app is coming to smart TVs…

Marking the “first time YouTube Red has invested in creators who are producing original programming for family audiences,” Google has four new series’ debuting this Spring:

You can read more details about the new shows over at Google’s YouTube blog. Google also says that more shows are in development and will be debuting throughout the year.

Also, Google has announced that the YouTube Kids app is coming to smart TVs in the near future. It’s not clear exactly which models will be getting the app, but the company says that it will be arriving on “a number” of “internet-connected LG and Samsung Smart TVs.”