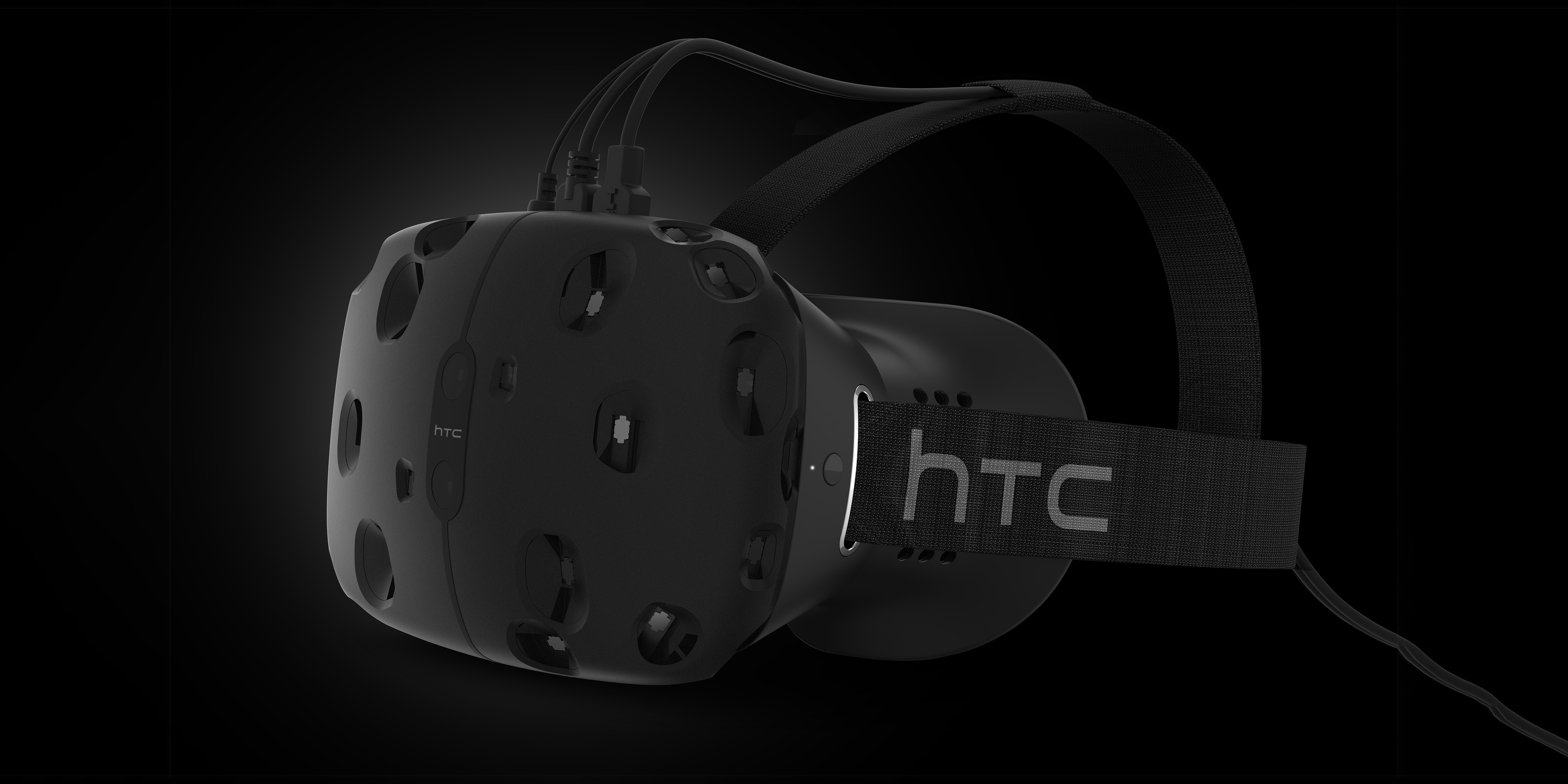 These are not the best days for HTC. The Taiwanese company has been stumbling for quite a while, both financially and in the eye of critics and consumers. One thing seems to have paid off, however: its VR efforts. That’s why, as per a CNET interview, the company is looking forward to progressively shifting its core business to that…

Almost any HTC flagship device since 2013’s head-turning One M7 — save, perhaps, last year’s 10 — has been disappointing in a way or another. They were mostly boring, at times overpriced, and usually offering absolutely nothing more than what a dozen other smartphones had already brought to the table.

But its spinoff project in collaboration with the famous game studio Valve, which ended with the creation of the Vive headset, was a positive experience. Some have argued that the Vive is actually the best VR headset around. However, its top performance has been matched by an equally high-end price from the get-go, essentially cutting out huge portions of potential customers.

And not just that: being a tethered device, the Vive also requires an expensive PC to begin with. So what the company is doing is a move that inches closer to Samsung‘s Gear VR and, most of all, Google‘s Daydream territory — with a twist. “In the coming months you’ll see our plans in terms of mobility and VR, and it’s not a phone slapped onto a headset; it’d be a different thing,” Chia-lin Chang, HTC’s president of global sales, told CNET.

The mystery product, tipped to be unveiled and launched before the year’s end, could represent a make-it-or-break-it moment for the company, which just reported falling profits and revenue for the seventh consecutive quarter. In light of this, Chang said very clearly that “We’re a VR company,” emphasizing just how important — if not outright vital — this business has become for them.

After its recent losses in this very department, however, the firm will have a lot to prove. Let’s just hope they find a way to turn it around.