How to stream the 2017 Oscars live on your Android, Chrome OS, Android TV, and Chromecast devices

In this day in age, there are dozens of different ways to stream movies, TV shows, and live events. The difficulty, though, is that some events and shows limit who and where people can watch them. One of the hardest events stream live, without physical cable, is the Oscars…

Tonight is the 89th Academy Awards taking place in Los Angeles. Hosting this year’s show will be Jimmy Kimmel who will be in charge of tonight’s award ceremony celebrating the best films, directors, actors, and actresses of the last year.

The TV network who has the rights to air the Oscars is ABC. The event itself will begin at 5:30PM PT (8:30PM ET) but if you don’t have cable, you might be out of luck.

How to stream the Oscars on Android, Chrome OS, Android TV, and Chromecast devices

As stated above, the Oscars are one of the hardest shows / live events to stream. While ABC will be airing the event live on their website and accompanying applications, there are tight restrictions as to where these streams will work.

The main restriction is that the Oscars will only stream if you’re in one of the following locations: Chicago, Fresno, Houston, Los Angeles, New York City, Philadelphia, Raleigh-Durham, and San Francisco. So, unless you live in one of the most populated cities in the US, you most likely won’t be able to get a stream to work.

The caveat is that even if you do live in one of these select cities, you must have (or a friend must have) a cable login from Comcast, Charter Spectrum, AT&T U-Verse, or DirecTV.

Another alternative is to stream the Academy Awards using DirecTV Now. The online TV streaming service starts at $35 a month but they do offer a seven-day trial if you’re only going to use it to stream this one event. Just remember to cancel your subscription within those seven days or else you will have to pay for it.

The problem, though, is that DirecTV Now (and standard DirecTV) customers will only be able to stream the Oscars if they live in Albuquerque, Boston, Ft. Smith/Fayetteville, Jackson (Mississippi), Kansas City, Milwaukee, Monterey-Salinas, Oklahoma City, Omaha, Pittsburgh, Portland-Auburn (Maine), Savannah or West Palm Beach.

So, if you do match any of the above criteria, congratulations! You should be able to stream the Oscars. You can download the ABC application for Android and Android TV from the Play Store for free. You can also head on over to ABC’s website and stream it live there.

The very last option, if you have no way at all to watch this year’s Oscars, is to watch ABC’s behind-the-scenes live show called “The Oscars: All Access.” This show can be accessed by either going to Oscars.com, using ABC’s application, scrolling through the Academy’s Facebook page, or on select Comcast devices. All Access starts at 4PM PT (7PM ET) and will show you everything from the red carpet and backstage footage to interviews and limited live coverage of the Oscars.

If none of the above options work for you, then you will have to find a friend who has cable or find a less than legal stream somewhere online. 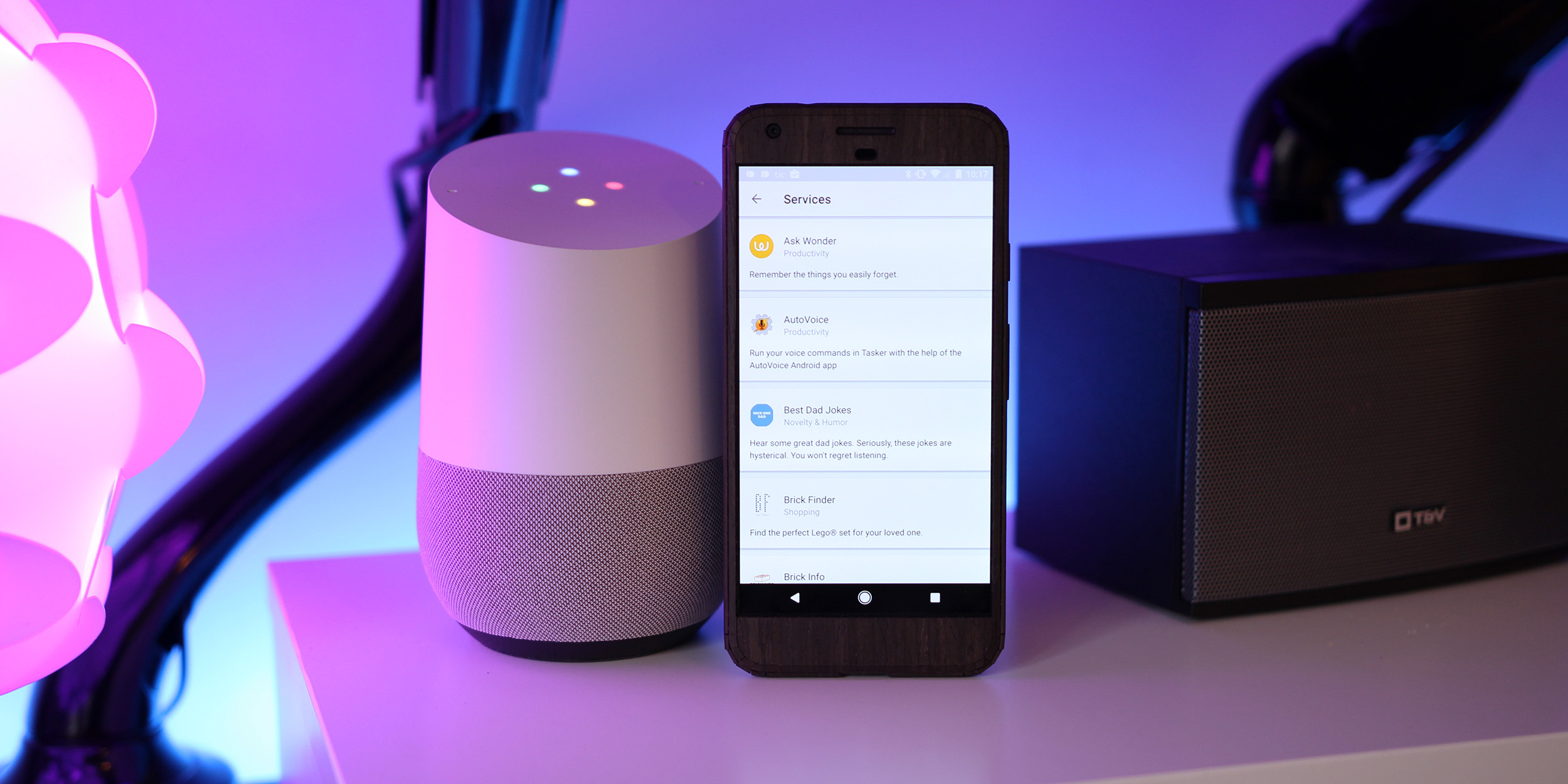 If you’re looking for a fun way to enjoy the Oscars, Google has added functionality to Google Assistant on both the Home and Pixel to answer all of your questions about the award show. You can ask Assistant who the nominees are for a specific award, how many awards a movie is nominated for, and much more.

Additionally, Google Assistant is capable of guessing who the winners of different awards will be. You can check out this article to find out who Assistant thinks will win the award for best picture.