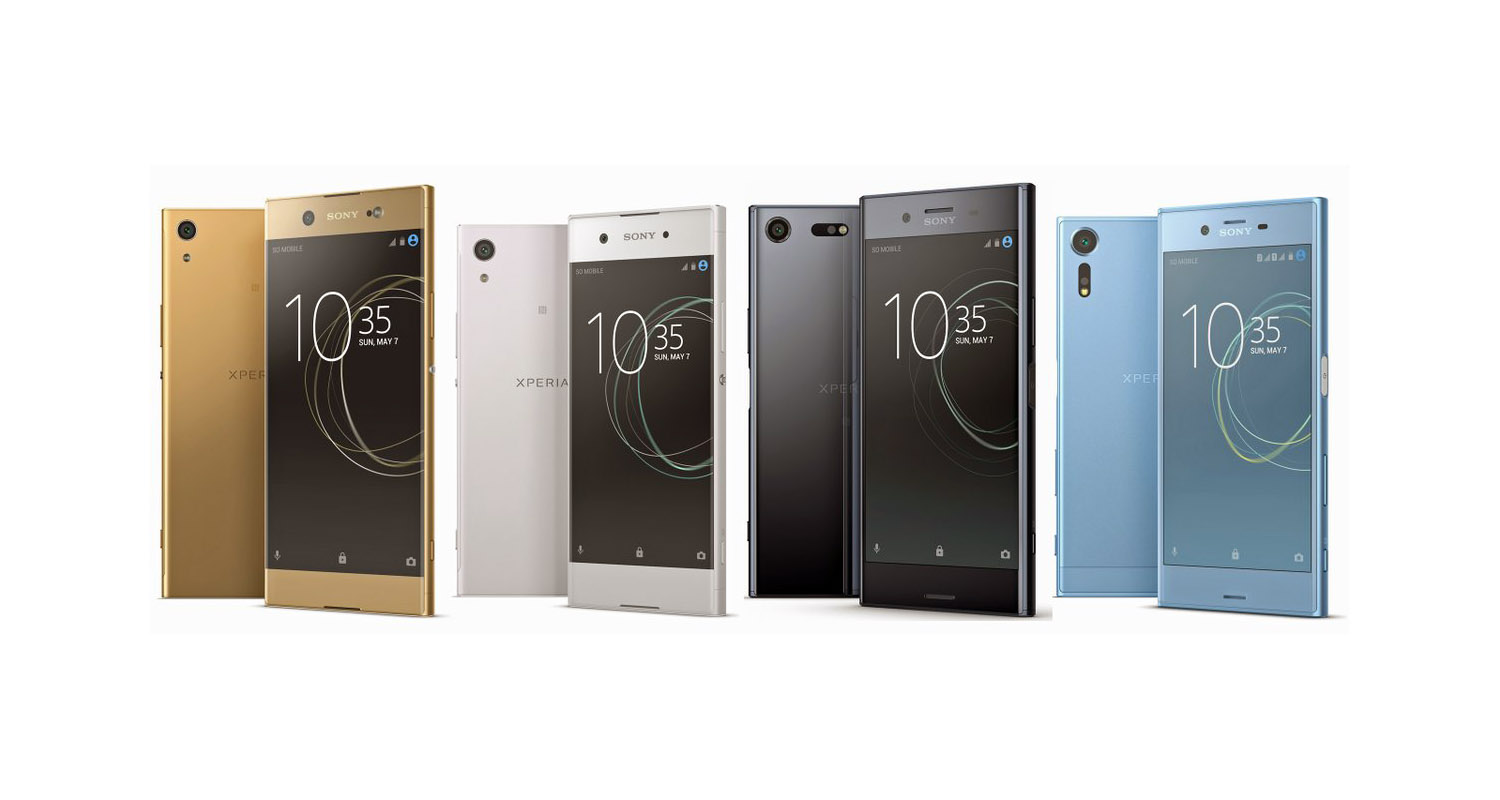 Sony has been rumored for a while now to debut a few new phones at MWC this year, and if a new image from infamous leaker Evan Blass is to be believed, we’re now getting our first close look at Sony’s full 2017 Xperia X smartphone lineup.

In this new image, we see all four of Sony’s upcoming announcement side by side. It’s unclear what these devices are, but presumably, they are all direct successors to last year’s Xperia X lineup.

Taking a shot in the dark, I’d guess the first two devices are successors to the Xperia XA Ultra and the Xperia XA, while the third device looks to be a successor to the Xperia XZ based on the curves around the front of the phone, similar to that of last year’s model. Last, we have what might be Sony’s 2017 Xperia X.

Specs and pricing on these devices have yet to be leaked, but we’ll probably end up hearing more in the next couple of days at MWC…