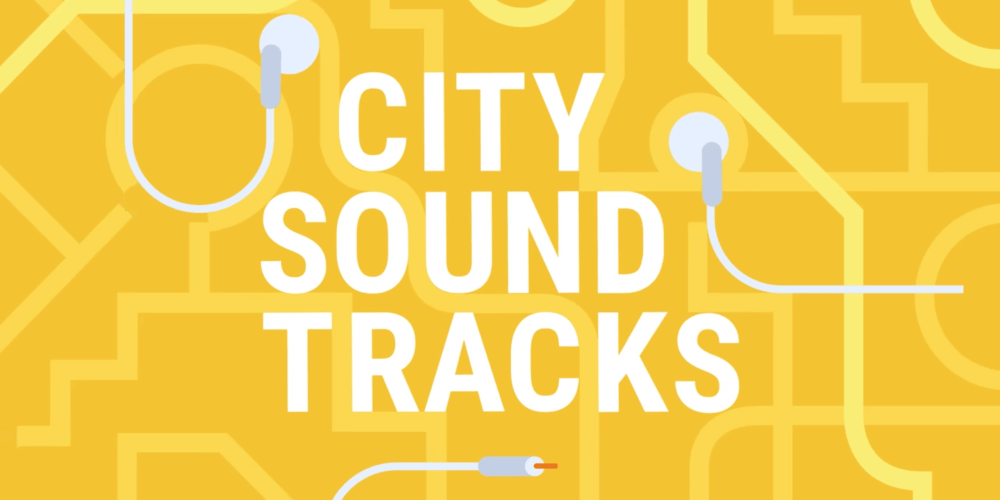 For the past few years, YouTube has made original content in the form of TV shows and movies for its Red subscription service. Google Play Music is now getting in on the action with an original podcast about music. City Soundtracks focuses on “people, places and moments that shape our musical lives.”

Google Play Music is credited as the producer, with musician and composer Hrishikesh Hirway as the host. Hirway is already the hosts of several podcasts, including The West Wing Weekly. In the past, Google Play has had one-off colloborations to make short films, but this is the first podcast.

Episodes range from 11 to 15 minutes in length, focusing on one artist or band talking in-depth about a city that has shaped their music. Song clips are interwoven throughout, with some podcasts featuring an explicit rating.

City Soundtracks by Google Play Music is a traveling conversation about the people, places and moments that shape our musical lives. Each episode features an artist and a city. Host Hrishikesh Hirway invites musicians to lead listeners on a tour of the city through conversation and music.

While scheduled for a March 8th launch, the first three episodes are already available in Google Play, the iTunes Store, or any other podcast app via standard RSS feed:

Each episode is produced by Imprint Projects and Pineapple Street Media and edited/mixed by Ann Heppermann. It’s unclear how frequently new episodes will be released.