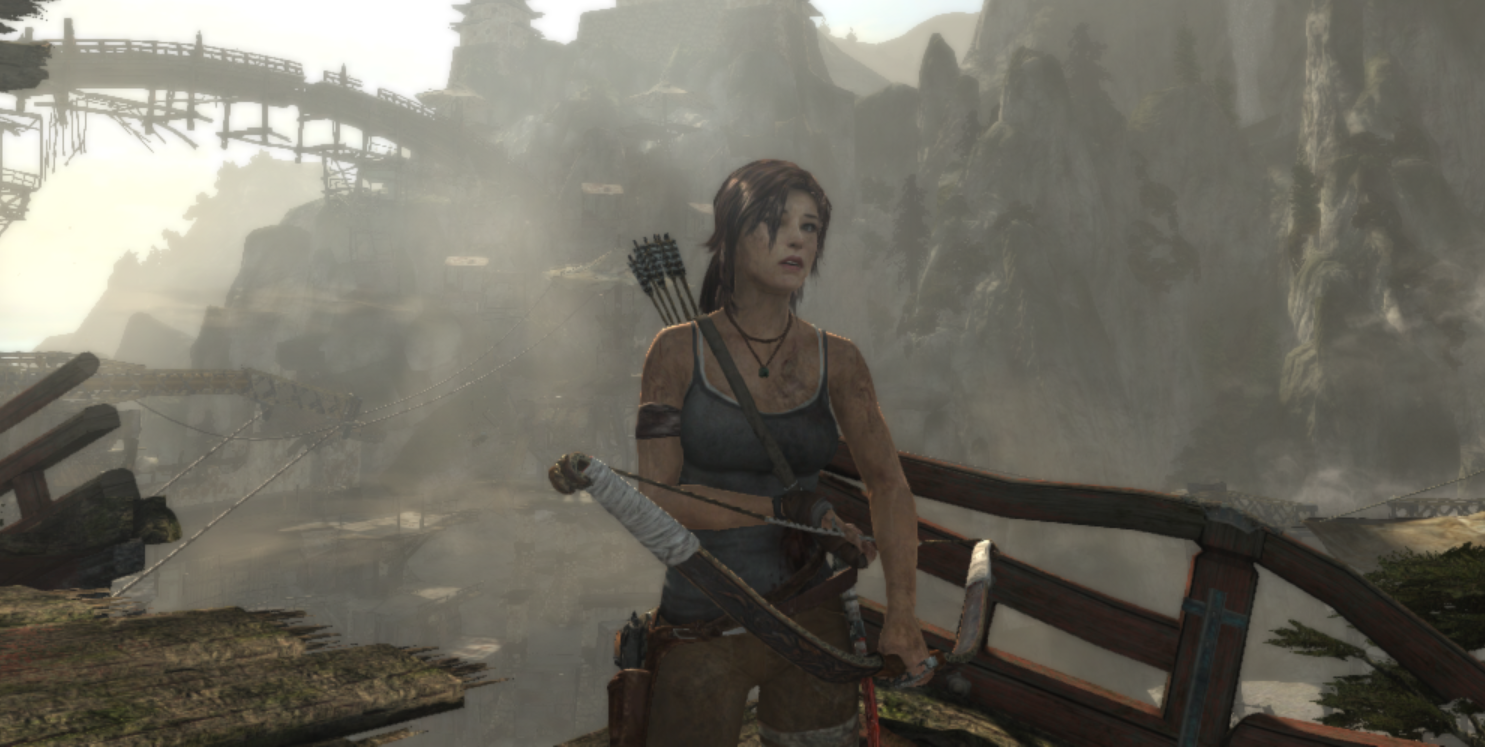 The pinnacle of Android gaming is absolutely on the Nvidia Shield TV. Powered by a Tegra X1, it’s one of the most powerful Android devices on the market, regardless of whether it’s the 2015 or 2017 edition. Nvidia takes advantage of that by bringing games to the Play Store specifically for its hardware. Now, Nvidia has debuted another hit game for the Shield TV ─ 2013’s Tomb Raider reboot.

Now, though, Nvidia has brought the game in its entirety natively to Android. So instead of streaming, Shield TV users can play of off their local systems. Keep in mind this isn’t a cut-down version of the game either, this is a full PC port, although it is limited to 720p. The game takes up 5.5GB upon download, meaning you’ll probably want to expand your storage if you’re dealing with a base model Shield TV. Nvidia also notes that co-op and multiplayer modes are currently disabled, and Shield tablets owners won’t be able to join in on the fun.

If you’re interested in checking out Tomb Raider on the Nvidia Shield TV, you can do exactly that over on Google Play. The game runs just $14.99.

Armed with only the raw instincts and physical ability to push beyond the limits of human endurance, Tomb Raider delivers an intense and gritty story into the origins of Lara Croft and her ascent from a sheltered young woman to a hardened survivor.