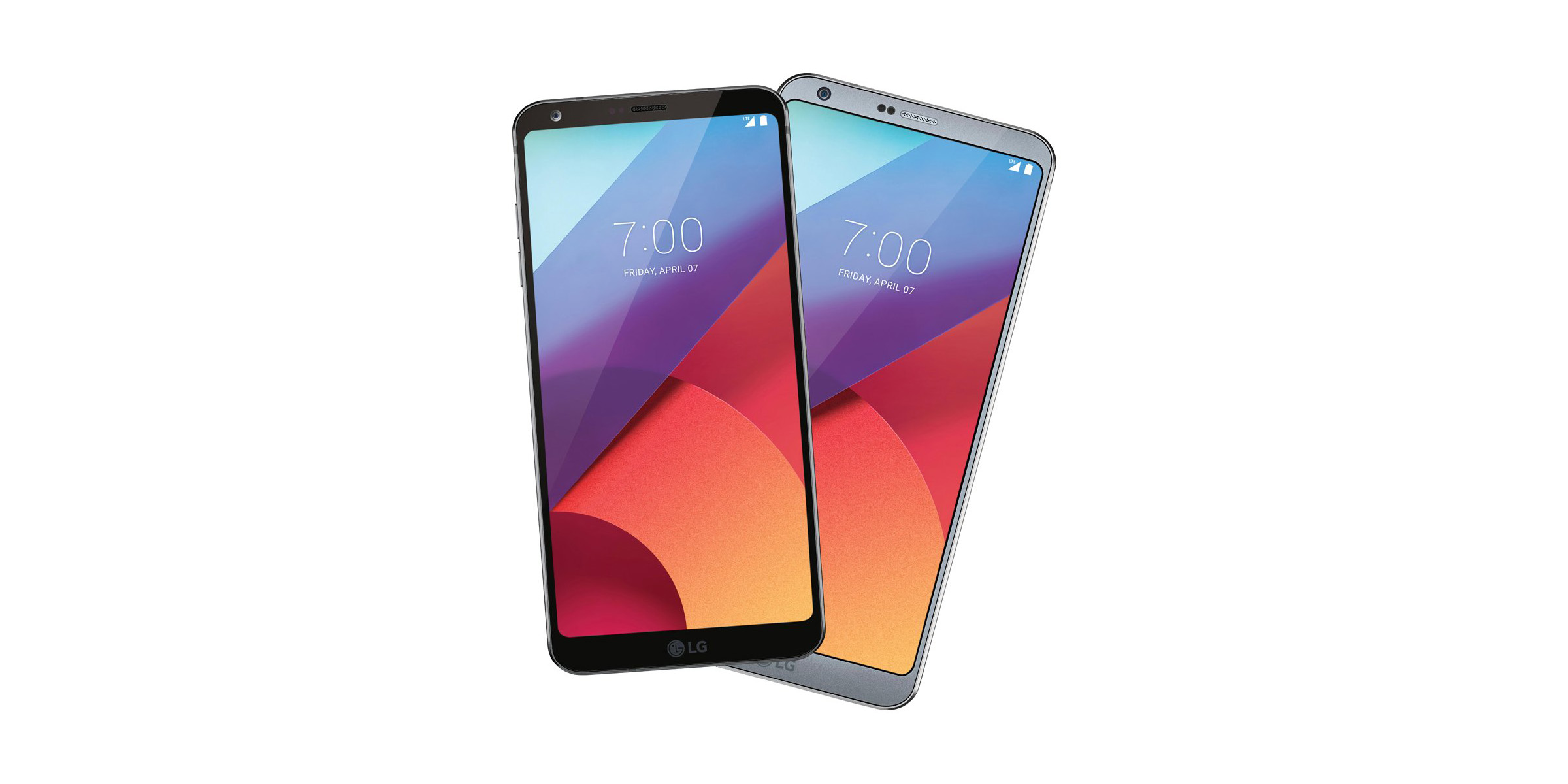 LG bought itself a big head start on Samsung’s Galaxy S8 by announcing the LG G6 nearly a month before Samsung’s announcement. However, it seems like that lead won’t be taken full advantage of, seeing that the latest reports are stating that LG won’t launch the device in the United States until the first week of April.

According to Evan Blass (via VentureBeat), LG is planning to launch the LG G6 in the US on April 7th, nearly a month after the Korean launch on March 9th, and just a few weeks ahead of Samsung’s rumored launch of the Galaxy S8 in stores on April 21st.

This puts LG in a very tough spot, seeing that it is coming off of poor sales with the LG G5, and its phone has some key differences compared to the S8. The LG G6 is a spectacular option from what we’ve seen so far, sporting a large 5.7-inch ‘bezel-light’ display, Snapdragon 821, 4GB of RAM, IP68 water/dust resistance, a 3,300 mAh battery, and Android Nougat with Google Assistant.

However, the S8 may jump ahead just a bit with a similar spec sheet, but with a newer Snapdragon 835 and Samsung’s own “Bixby” AI assistant.

Hopefully, LG can still grab attention ahead of Samsung’s launch, as the G6 really does look like a fantastic option. Another annoyance with the phone’s US presence, though, is that along with other region restricted features, the white variant of the phone won’t make a debut in the States. Shame.

LG G6 is coming to the U.S. on April 7, a month after South Koreahttps://t.co/x4tEx96QxW pic.twitter.com/bvKqUEkuk5

JIC you wanted some proof that April 7th is the US launch day for LG G6 [https://t.co/tFA2zlQY8X] pic.twitter.com/iwx2fSnnyP

As a point of fact, the white version will not be sold in the U.S.