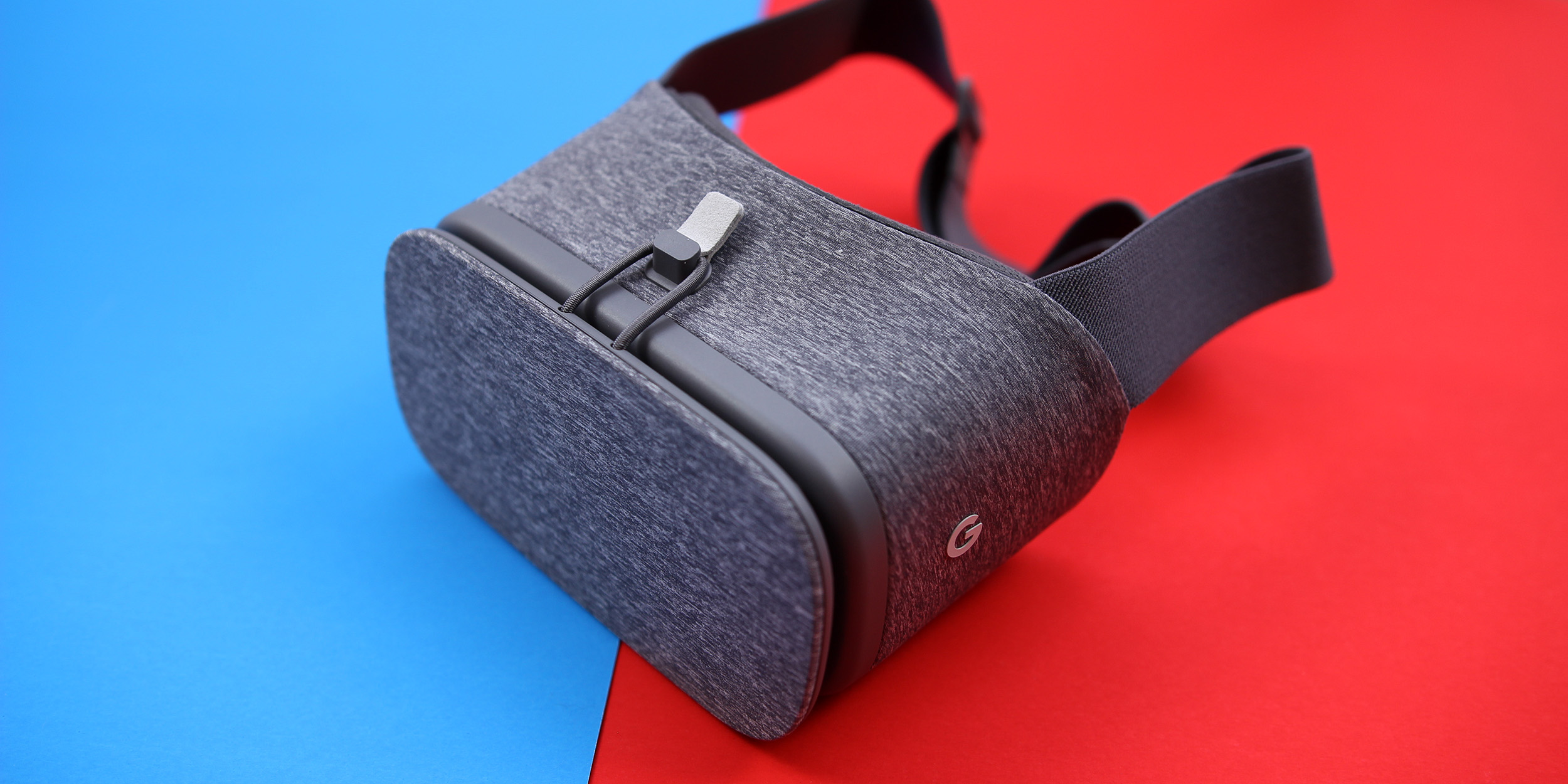 Google’s efforts in VR have been fairly extensive, but I wouldn’t call any of them particularly impressive. Google Cardboard is widespread and simple, while Daydream VR is intuitive, comfortable, and provides one of the best VR experiences on mobile. New job listings, though, might point to Google having something else up its sleeve…

Over the past few months, Google has been looking to add to its VR/AR team (via RoadtoVR) as can be seen in a variety of public job listings. One of the more recent listings asks for a Technical Lead Product Design Engineer who can “define new architectures for virtual reality products” and “solve all issues associated with the natural path of product development.”

Another listing looks for a Hardware Validation Manager who can “develop and manage a team that is responsible for overall hardware system validation and quality optimization of Wearable and Virtual/Augmented Reality hardware products” and “lead the development of test plans and oversee their execution.”

So, essentially, Google wants people who can help bring a hardware product to market, and then maintain that product following the launch. Since Daydream is already out, what could Google be working on?

The most obvious guess would be a second generation Daydream View headset. In our review, we praised the original for its comfortable design and affordable price tag, but it’s not a perfect headset by any means. The controller has its issues, and light bleed is a big problem too. So, a second gen. could fix these issues, as well as possibly introduce a revised design.

However, some of these job listings, as well as the hire of Claude Zellweger, one of the leads behind HTC’s Vive headset, point toward an all-in-one headset. Instead of being powered by a phone, that headset could have its own internal display and hook up to a computer or maybe a phone and offer up a higher end experience compared to what mobile VR is currently capable of. Google has been rumored to step into this arena for quite some time now as well.

Of course, this is all just speculation on my part. It’s clear that Google is ramping up to something, we just don’t know what…