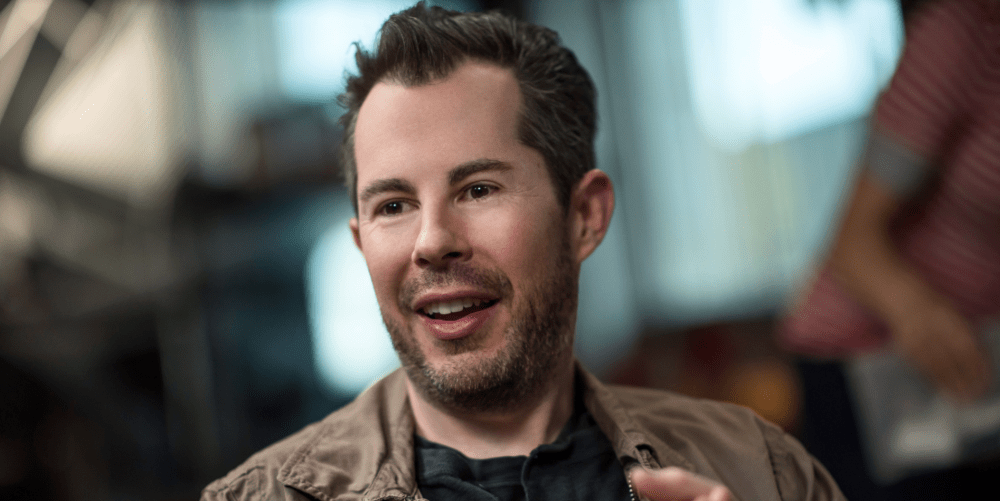 Last year, Google Ventures founder and CEO Bill Maris left the firm. Maris went on to start his own venture capital fund, raising $230 million in debt before abruptly pulling the plug. Now, according to a new report from Axios, Maris is trying again, this time launching a new, smaller-scale venture capital firm with a broader focus…

According to the report, Maris currently plans to raise $100 million for his new firm’s debt fund, less than half of what he raised for his initial VC firm. The new firm is said to focus on early-stage companies, with a specific focus on life sciences companies, where it plans to spend at least half of its money.

Maris will start out as the firm’s only general partner, but has expressed to early investors that he might bring on an additional partner at some point down the line.

After leaving Google Ventures last year, Maris essentially was on track to start a firm nearly identical to Google’s, but without the corporate backing. Maris rethought that plan, however, and decided he didn’t want to build yet another massive VC firm, nor did he want to commit to spending so much time in Silicon Valley. Instead, this new firm is much smaller and allows Maris to have more flexibility with the investments he makes.

Maris has yet to comment on his newest venture capital effort, however, so there are a few specifics that we still don’t know. Nevertheless, it seems that this firm might be the one that sticks for the former Googler.