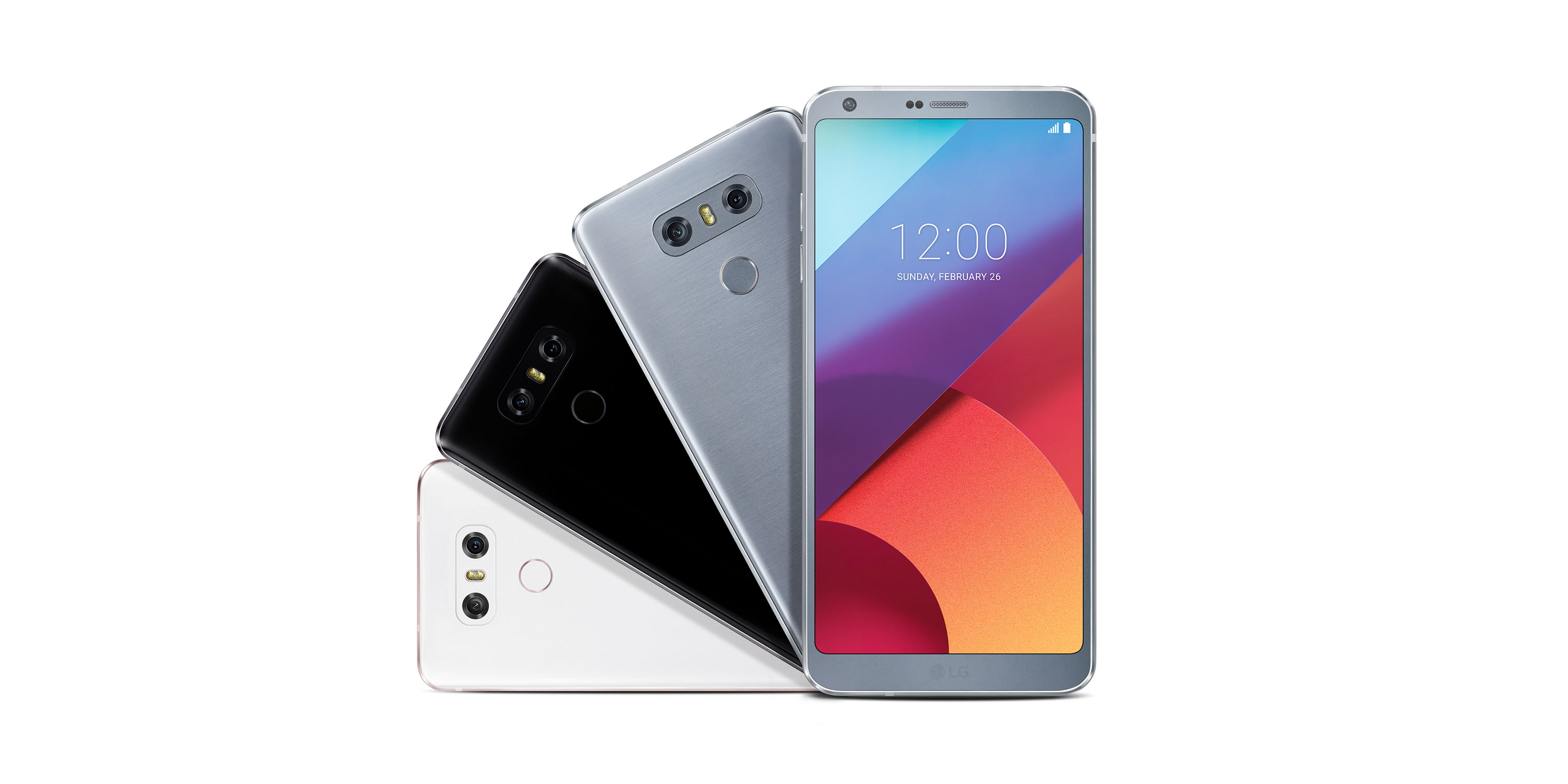 Today is pre-order day for LG’s soon-to-be-released flagship, the LG G6. Following its announcement at MWC last month, LG’s latest phone has been pretty well received, and now we’re in the home stretch for its official debut. So, here’s where you can pre-order an LG G6 in the United States.

Verizon today opened up pre-orders for the G6 ahead of an April 7th release date. Pricing lands at $672 in full, or $28/month over 24 months. As previously revealed, Verizon also has a huge selection of promotions going along with the phone.

Those promos include a free Google Home which LG is offering, a trade-in credit of up to $200 with select smartphones, and a free 43-inch LG TV. To get all three you’ll need to be a new customer signing up for the carrier’s new Unlimited plan. However, you’ll be able to get the Google Home regardless, as long as you order early. Verizon says that early orders will begin shipping on March 30th.

AT&T’s LG G6 is the same unit you’ll find elsewhere, but with a slightly higher price tag. AT&T is charging $719 for the G6 at retail cost, or $24 a month over the course of 30 months. Alternatively, the carrier is also offering payments over 24 months of $30 per month. Pre-orders ship in the first week of April, and AT&T is also offering up LG’s free Google Home offer. Further, customers can get a LG Watch Sport for $49 with a 2-year agreement, as well as take advantage of a BOGO offer on the device.

T-Mobile has already revealed early offers and pricing for the G6 on its network, but it hasn’t opened up pre-orders just yet. Pricing for the phone lands at $650, or $26 a month for 24 months, the least expensive pricing we’re seeing on any carrier so far. T-Mobile is, of course, also offering up LG’s free Google Home offer to anyone who buys before April 30th.

Sprint’s pre-orders for the LG G6 offer up perks that only Verizon rivals, namely, a free Google Home and a free 49-inch LG TV. That promo extends until May 11th and comes along with a $708 retail price tag. Monthly pricing falls at $29.50/month for 24 months depending on your credit.

Best Buy is also offering up pre-orders for the LG G6, but not the unlocked unit. Rather, the retailer is offering up pre-0rders for carrier variants from Verizon, AT&T, and Sprint. Prices are slightly escalated in this case, and all ship starting April 7th. Other retailers like Amazon and B&HPhoto are also signed up to sell the phone, but haven’t revealed any details just yet.