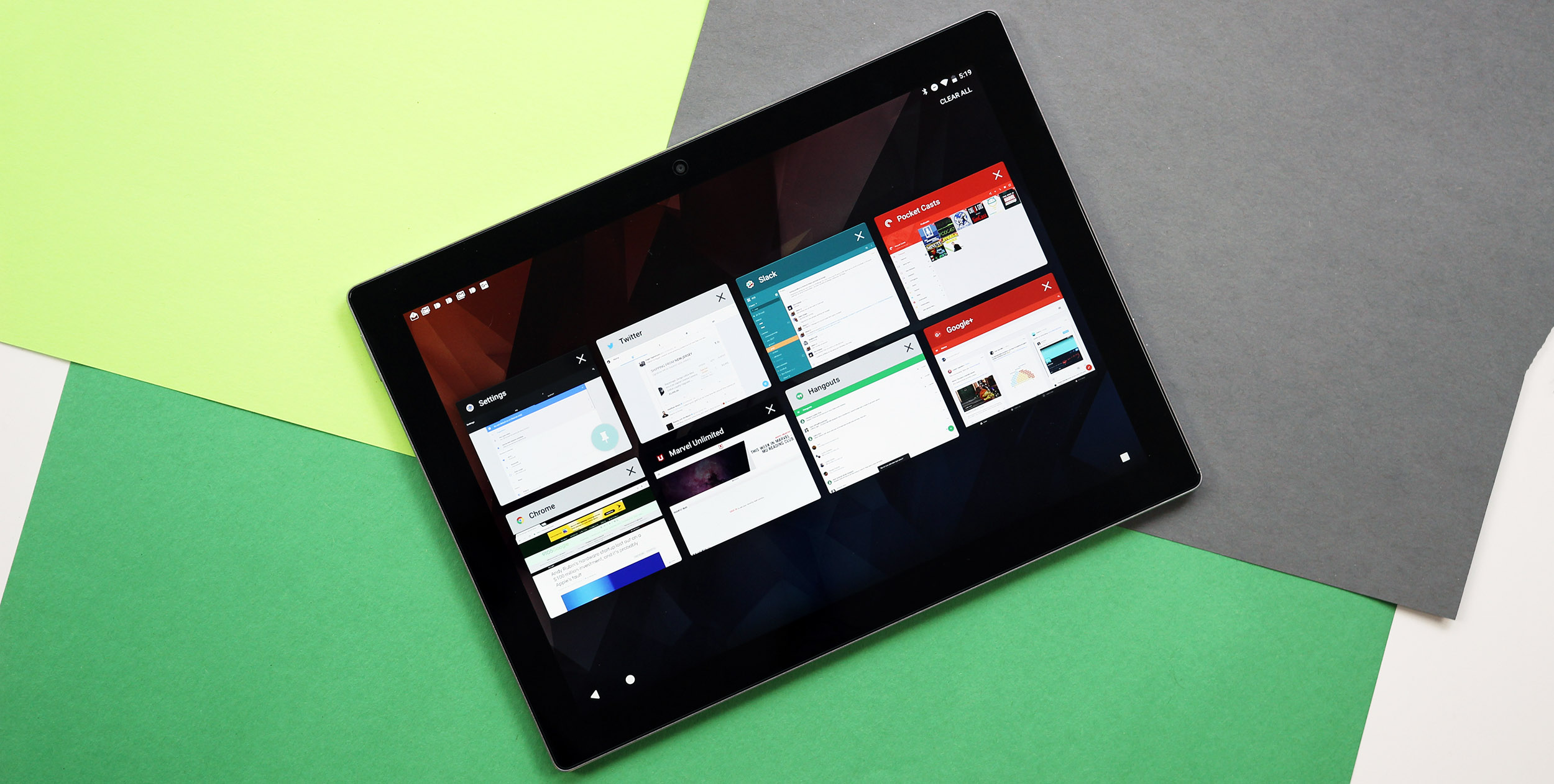 Despite having the same name as the Pixel smartphone, Google hasn’t shown the same favor to the Pixel C tablet. Where the Pixel phones have had early access to things like Google Assistant and to new software versions, the Pixel C has been treated like a Nexus ─ that’s to say kept up to date but not given any preferential treatment. However, that has seemingly changed today…

In the latest beta version of Android 7.1.2, Google has quietly made some massive changes to the software on the Pixel C that line it up much closer with what you’d see on the Pixel or Pixel XL. First, the navigation buttons have been changed to the all-white version seen on the Pixel phone, although the home button is a solid circle here since Assistant isn’t supported on tablets. The settings menu has also been updated with the blue color scheme seen on Google’s phones.

Along with that, the Pixel Launcher is now installed as a system app and has seemingly been further optimized for tablets compared to older versions of the launcher. Just like on the phone, the Pixel Launcher on the Pixel C offers the swipe-up style app drawer and the weather/date widget in the top corner.

Lastly and by far the most interesting change, though, is the new multi-tasking menu. Rather than being a slightly different version of what you’d see on a phone, Google has completely swapped out this menu for a grid-based system that takes advantage of all the extra screen real-estate (if you ask me, it looks pretty Andromeda-dy). There are also some fancy new animations on that menu, especially obvious when using the quick switch feature. Unfortunately, though, this new menu is limited to only 8 apps with no scrolling features. Hopefully, that’s something that can be ironed out before the final launch.