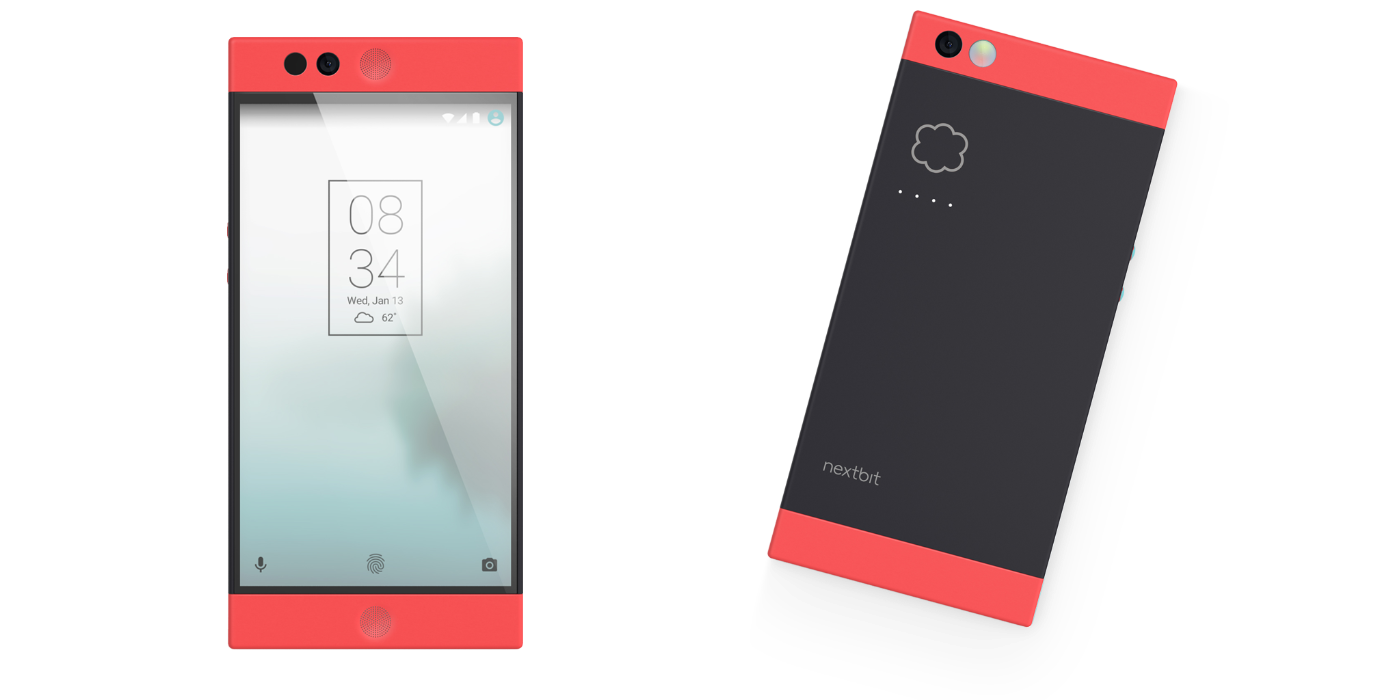 Nextbit started testing out Android Nougat for the Robin late last year, but this week the update is officially rolling out to all Robin owners. The final release version carries update number 88 and brings along with it various new features, an updated security patch, and a new privacy policy as well.

Of course, this update brings along standard Android Nougat features, such as multi-window, bundled notifications, quick switch multitasking, and much more. The update also adds January’s security patch which, while a couple of months behind, is a welcome update over older patches. The update is also based on Android 7.0 rather than the newer 7.1.

Another thing worth noting in this update is a new privacy policy, put in place by Razer who acquired Nextbit earlier this year. Razer’s policy for Nextbit isn’t all that different compared to Nextbit’s previous one, but it’s a change worth noting if you’re a Robin owner.

Nougat should be available for all Nextbit Robins at this point, but if the update notification has yet to show up, you can manually check for it via the settings menu and Nextbit also recommends rebooting the phone to help push things along.