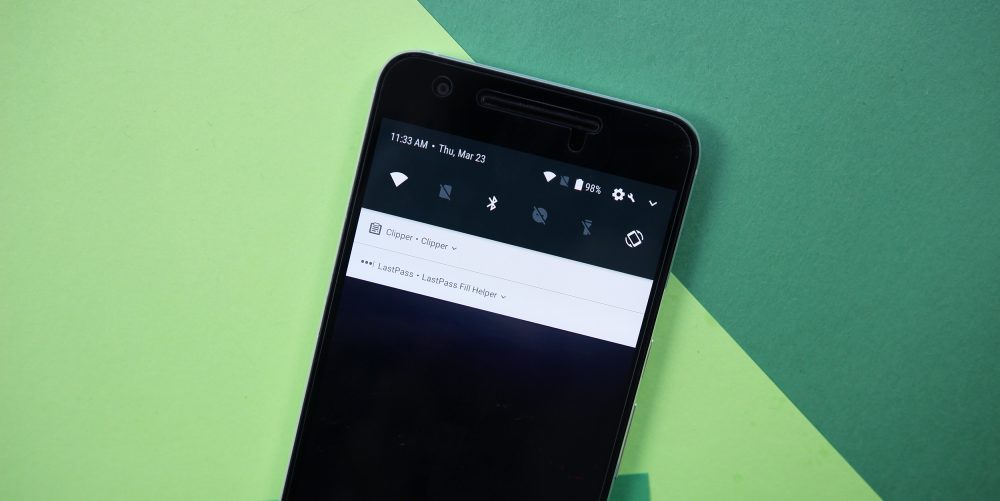 Google has today announced PAX, which apparently somehow stands for “Android Networked Cross-License Agreement”. Basically, this new licensing program will allow members — which include some of Google’s many Android partners — to stop threatening each other over software patents.

Google says that some of the biggest names in Android-related products have already signed on, including LG, Samsung, HTC, and of course, Google itself. Between them there are almost a quarter million software patents to go around:

Google is billing this an an effort to “expand the openness” of the Android ecosystem, building on the principles that the mobile operating system was built on. This new level of “patent peace” will “free up time and money for members,” Google says, which should let them focus on other, more important things.

Details are a bit scarce at the moment, but Google says that joining is open and free to anyone. You can send a license request over at the PAX website.