Do you actually use mobile VR? [Poll] 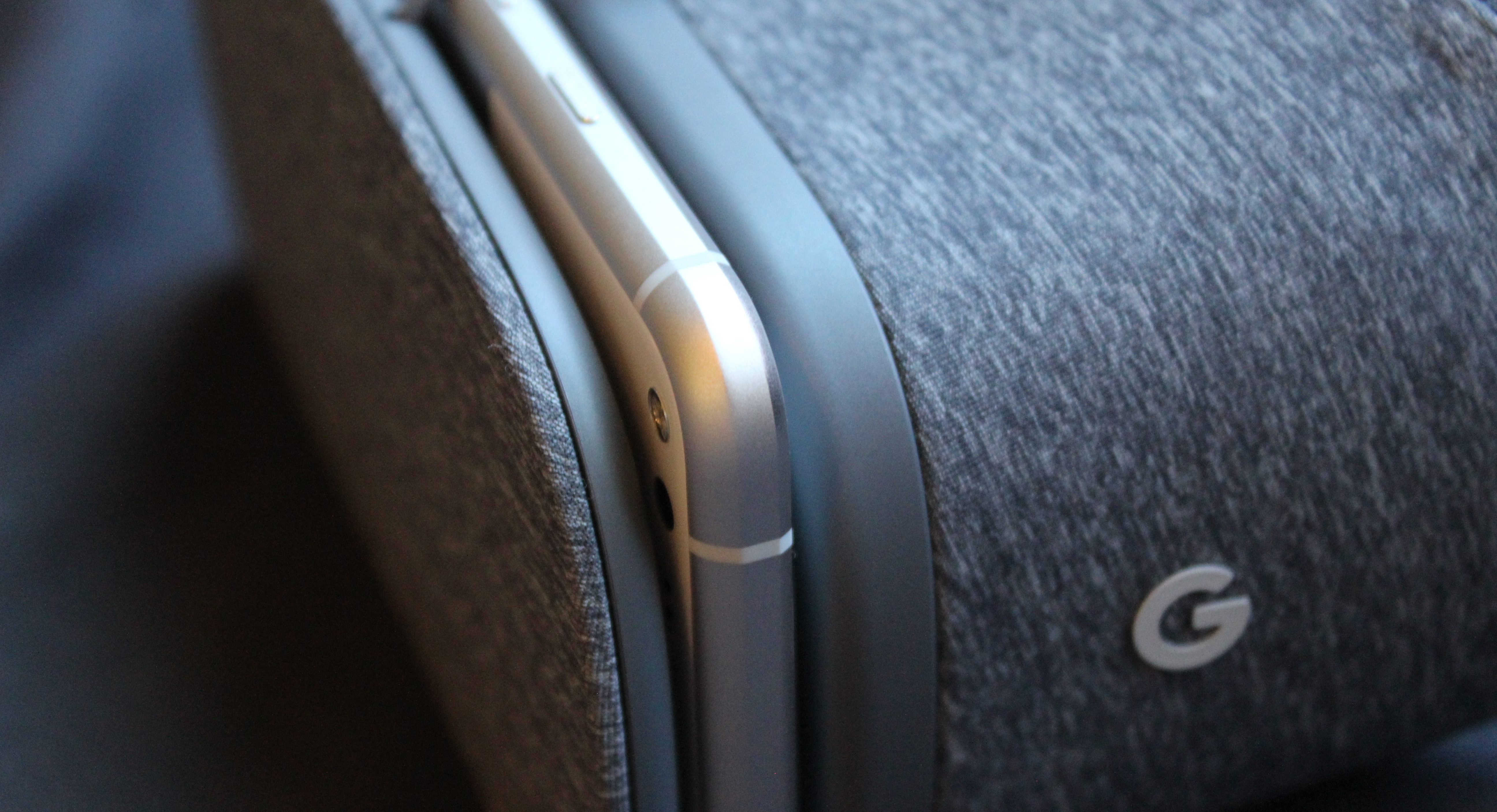 Mobile VR is one of the most accessible ways for people to use virtual reality thanks to the low cost of getting started with the platform. Instead of needing a high-performance computer, people can simply use their smartphones. The question, though, is if you have actually used mobile VR beyond a little playing around…

Today we got word that the newly announced Samsung Galaxy S8 and S8+ aren’t currently Google Daydream compatible. This news shouldn’t much of a surprise as in the past, Samsung has made many of its accessories incompatible with other smartphones. Additionally, as the company has its own virtual reality platform, it shouldn’t be shocking that Samsung is basically ditching Google’s VR platform, Daydream.

The problem with mobile VR is that while it is accessible by almost everyone with a smartphone, most only use it when they first get a headset or want to show the feature off to their friends.

Although you might have used Daydream, Cardboard, or Gear VR before, do you actually use mobile VR on a consistent basis? Answer the poll below and let us know your thoughts in the comments!