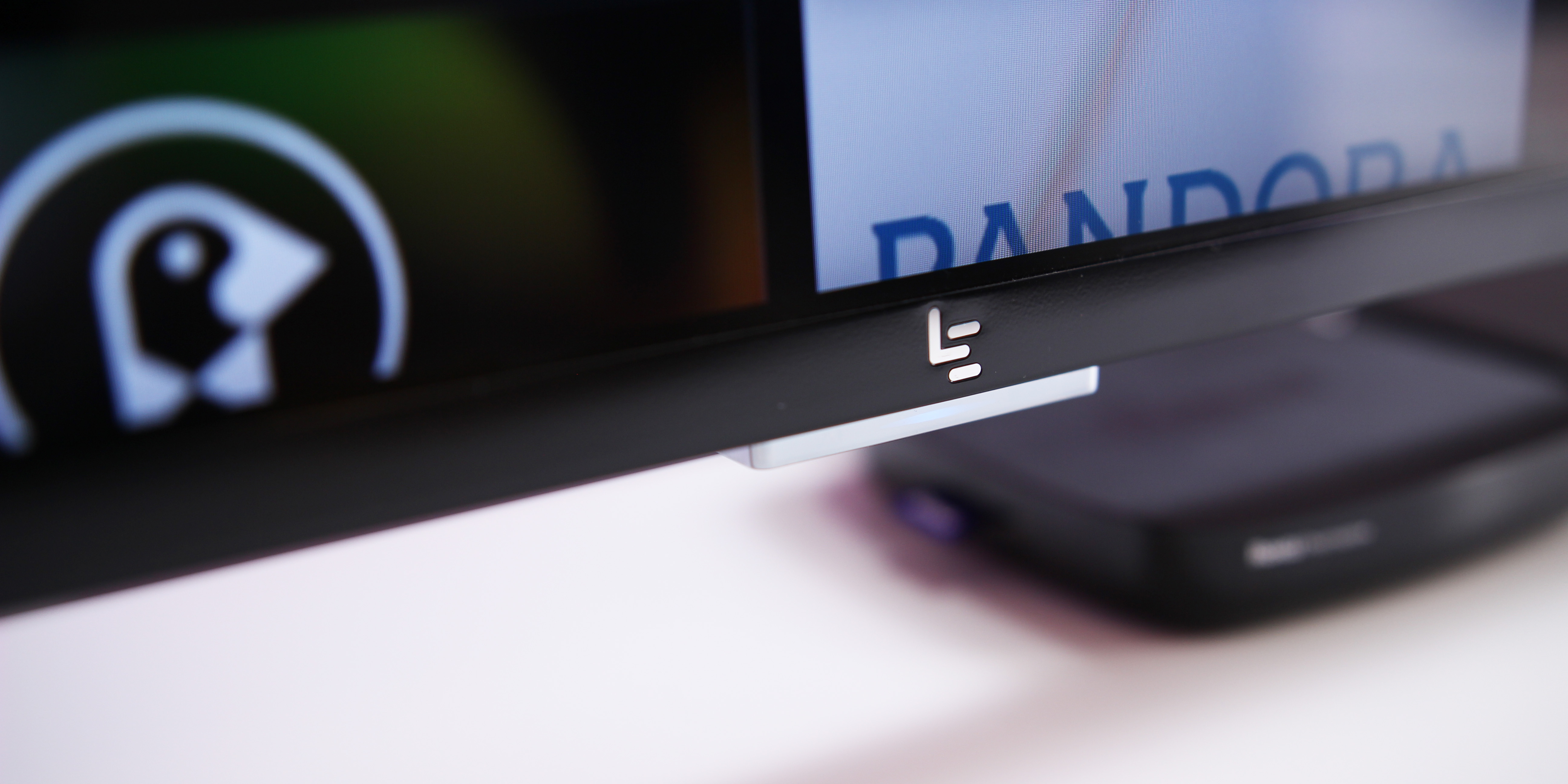 Back in October of 2016, LeEco released four brand new 4K HDR televisions that ran Android TV. Although they were priced reasonably, owners have since reported numerous audio problems as well as other software bugs that have made the viewing experience less than pleasant. Thankfully, LeEco is now (finally) addressing most of these bugs with a software update rolling out now…

In addition to the numerous bugs, many LeEco Super4 TV owners have been asking for an update from Marshmallow to Nougat but unfortunately, this isn’t that update. Everything getting changed or fixed with this update is listed below:

If you own either a LeEco Super4 X65, X55, X43 Pro, or a uMax85 television, you should see a pop-up appear while the television is turned on that offers you the option to update. If you don’t see it, you can launch the “System Update” application found on the Android TV’s homescreen and manually launch the update process.

The update itself is a little larger than one gigabyte in size so you will have to give your TV several minutes to fully download and install everything.