Xiaomi’s next flagship smartphone, the Mi 6, is coming next week 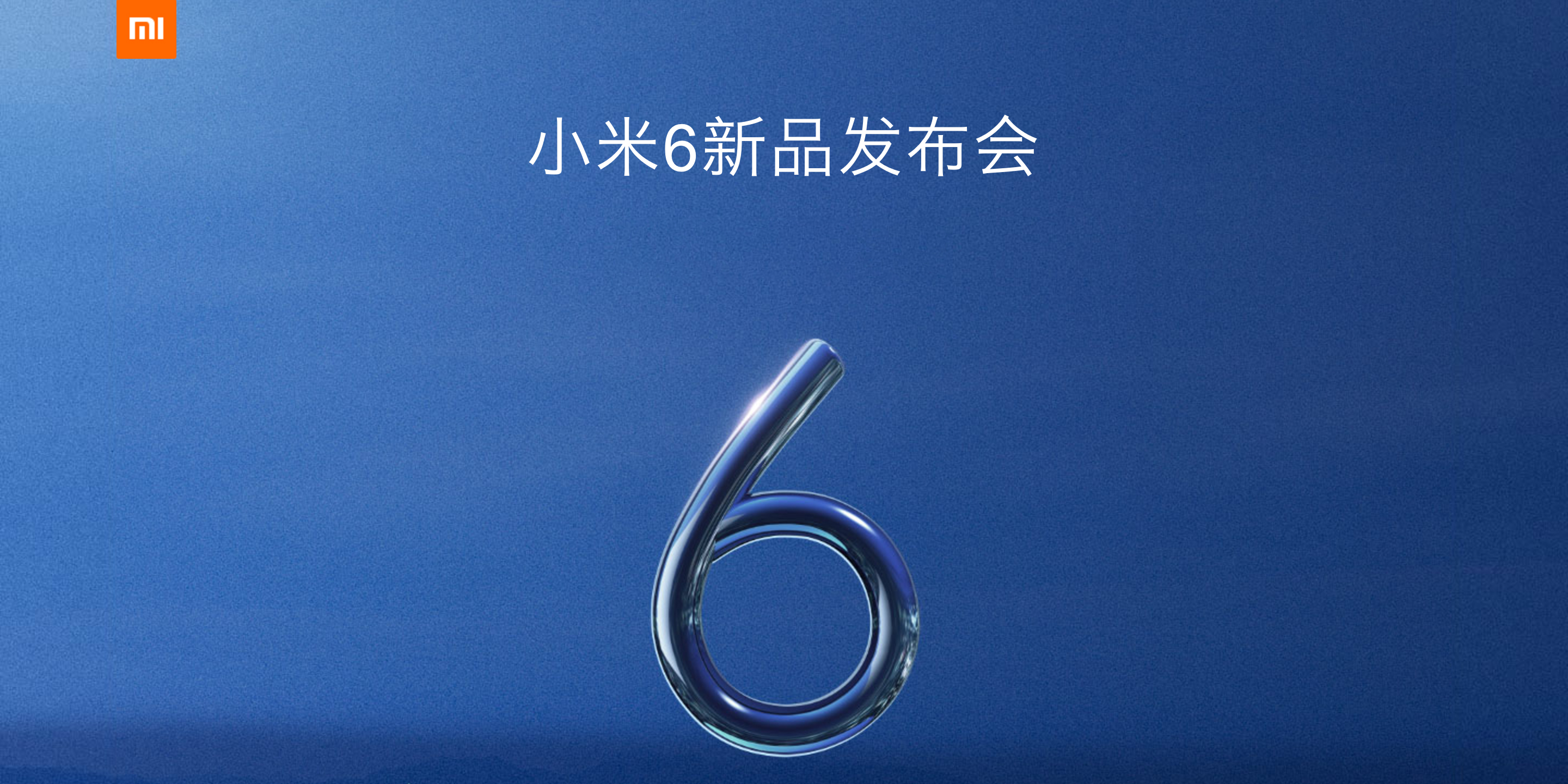 Thanks to an announcement page on its website, Chinese OEM Xiaomi has announced that its next top-of-the-line device, likely to be called “Mi 6“, will be officially unveiled next week, and, more precisely, on April 19…

We don’t know much about the device itself, save for a few benchmark results pointing towards some of its key specs. At present, the device seems to be settling for a relatively timid 5.1-inch 1080p display; however, other components certainly do scream “flagship.”

Front and center is Qualcomm‘s Snapdragon 835 SoC, which also packs the Adreno 540 GPU as well as an alleged 6GB of RAM. In addition to that, the Mi 6 should come with no less than 64GB of internal storage (with a 128GB option, too), while cameras could come in at 12 and 8MP for back and front respectively.

Ever since Hugo Barra’s departure from the company, however, questions have been raised in regards to Xiaomi’s actual commitment to its expansion in the West.

With devices like the Mi Mix, the company certainly proved that it can make a splash in the relatively stale phone industry, but making a beautiful device is one thing, getting it in the hands of millions (outside of China, in this case) is another. We certainly hope that the Chinese firm has more solid plans for its arrival in the US and Europe, but for now we just want to see if the Mi 6 will be as good as it sounds.