HTC U ‘Ocean’ leaks in first photo, tipped to have IP57 water resistance, no headphone jack 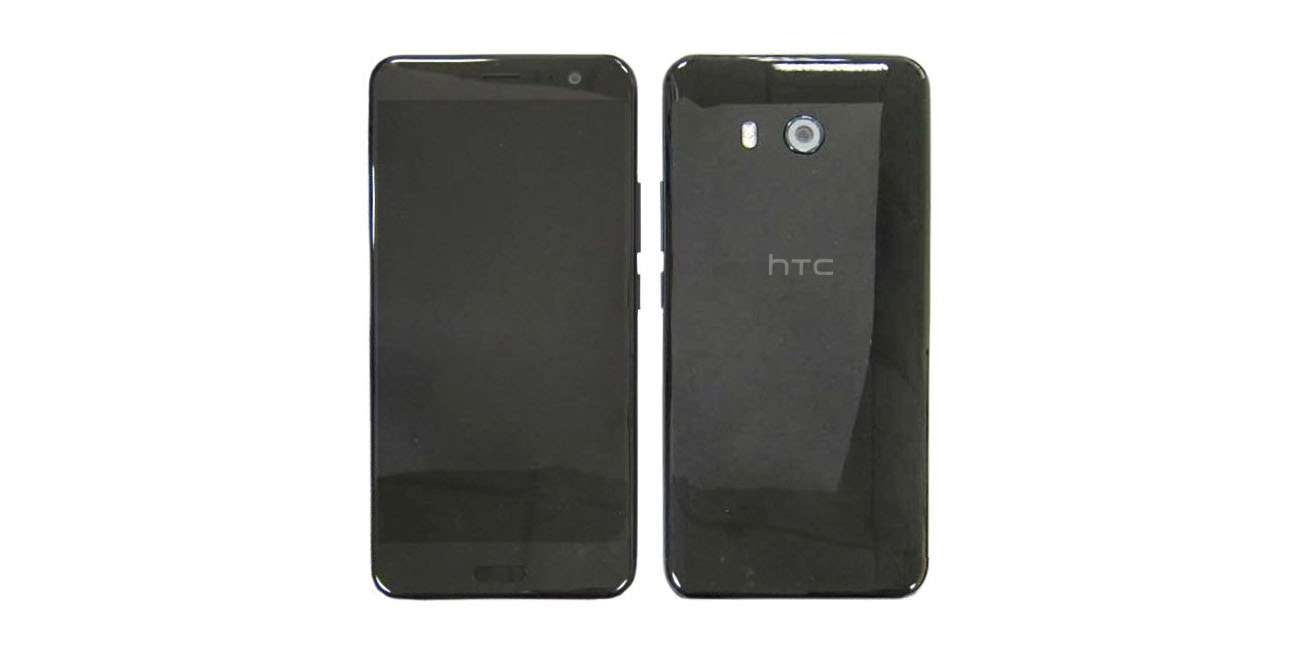 Ahead of its rumored launch, we’re learning more about HTC’s upcoming “U” smartphone, better known as the “Ocean.” As its name implies, this phone is going to share quite a bit in common with the U Ultra from earlier this year, but it’s also expected to bring a bit more to the table.

Thanks to a new report from Evan Blass (via VentureBeat), we have an initial spec list and our first look at the U. The device is said to bring a 5.5-inch display, slightly smaller than the massive U Ultra. It will also drop the second screen the Ultra packs, further making the device more compact. The build will also be similar, with a super shiny glass and metal design, in this case pictured in (the sure to be fingerprint prone) black.

Under the hood, the U is expected to pack the Snapdragon 835 chipset, 4GB or 6GB of RAM, 64GB or 128GB of storage depending on model, and pack a 3,000 mAh battery. The rear camera will be another set of Sony sensors, this time a 12MP rear shooter and a 16MP up front.

The device will also bring Sense 9 based on Android 7.1. @Llabtoofer further states that the phone will offer up IP57 dust/water resistance (come on, the phone is called Ocean…) and will lack a 3.5mm headphone jack.

Of course, the “big” feature with this new phone will be Sense Touch, HTC’s crazy idea to use the frame of the phone as a method of input. The specifics are still a bit cloudy, but the general idea is that swipes and squeezes on the phone’s metal frame will trigger menus and options in the software.

Blass claims that the HTC U will be unveiled toward the end of April and will be released globally sometime in early May.

… and no 3.5mm jack…
this year Samsung might get one more user…