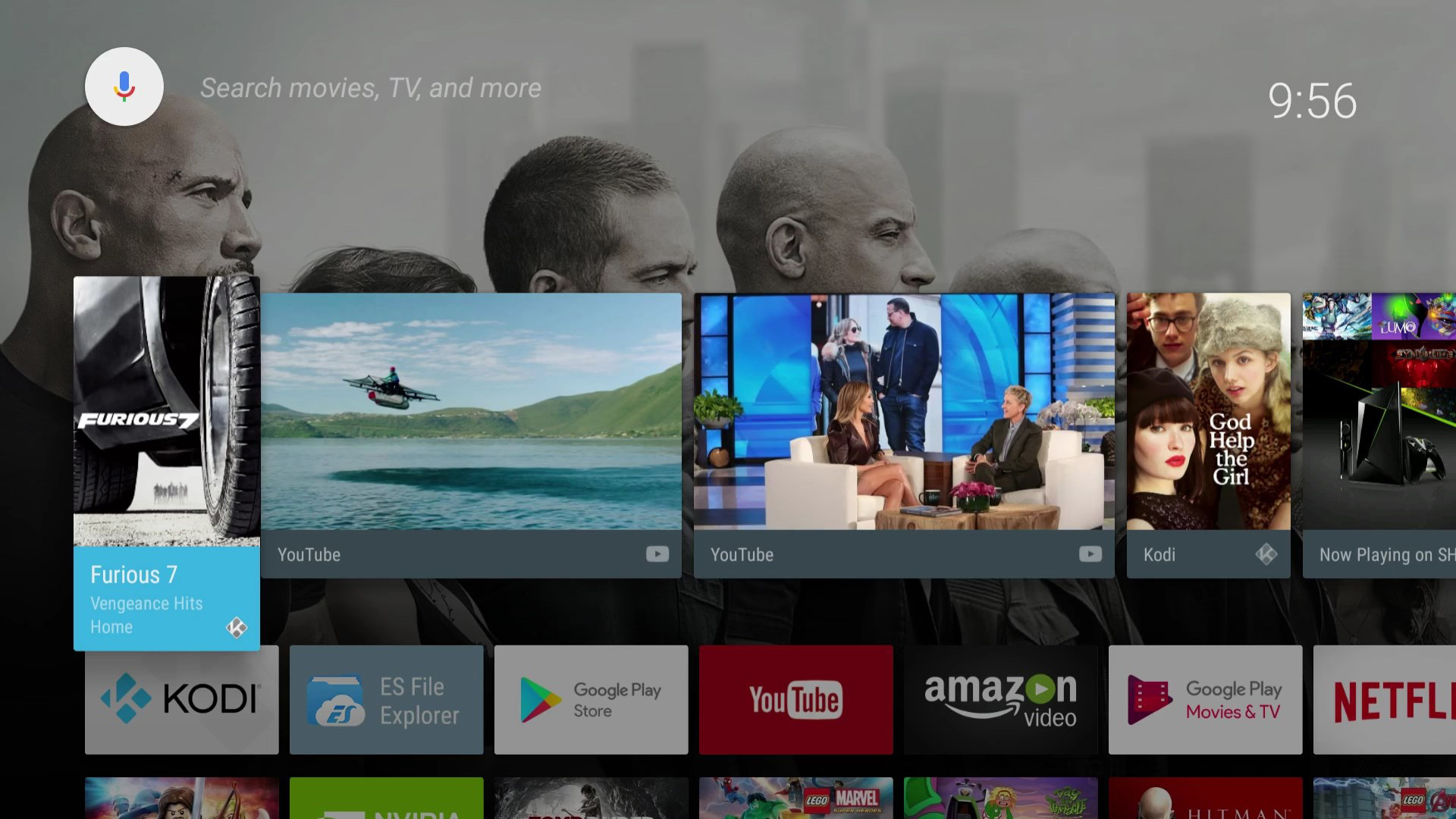 Android TV is a popular platform for using Kodi since it’s incredibly easy to install and to keep updated. Unfortunately, the app doesn’t take advantage of the platform as many other apps do with features such as voice search. However, that will soon change in the next major release of Kodi, as it will be adding both voice search and recommendations.

Kodi version 18, “Leia,” is well underway in terms of development and should be released relatively soon, but in a new sneak peek from the Kodi team, we have a first look at the app on Android TV. Running on the Nvidia Shield TV, the video shows us first and foremost that Kodi will be able to insert TV show and movie recommendations into Android TV’s recommendations row. The video states that this will primarily be driven by things you have recently been watching through the app.

Along with that, Kodi 18 on Android TV will be fully integrated with voice search. That not only means searching within the Kodi app itself will be done through voice, but searching for shows and movies through Android TV’s built-in voice search will pick up results from Kodi alongside results from other sources such as Google Play and Netflix.

The video goes a bit more in-depth with what will be changing, but so far it looks pretty fantastic, especially for those who spend a lot of time watching content via the Kodi app. Of course, this won’t be limited to the Shield TV, as other devices such as the Xiaomi Mi Box and TVs from LeEco and Sony will offer the same functionality. Kodi is available now via Google Play, and you can also test out beta versions of Kodi 18 here.