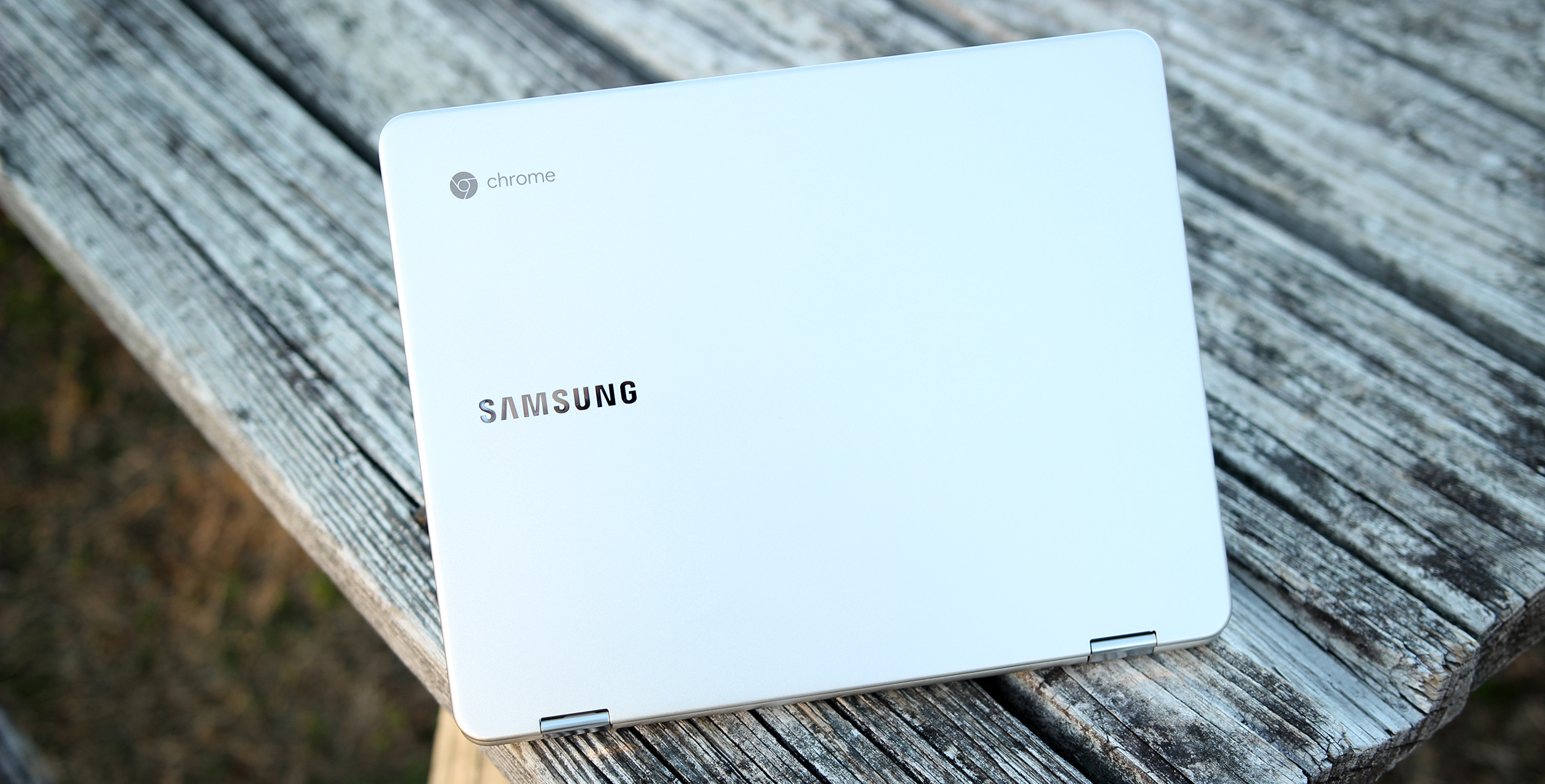 One of the most wanted features wanted on Chromebooks is the ability to run Android apps. Thankfully, Google listened and has been working to make this happen, with the Samsung Chromebook Plus being one of the first to offer the ability. Now, it looks like the Chromebook Plus is the first to receive the update to Nougat, but it is currently only available to those running the Canary build of the operating system…

A user on Reddit, running the latest Canary build on their Samsung Chromebook Plus, recently received the notification to upgrade to v60.

The upgrade to Android 7.1.1 Nougat brings with it one major change and that is the ability to actually resize application windows. Currently, Android apps either have to be ran in full screen mode or in smaller windows.

If you have a Samsung Chromebook Plus, make sure to keep an eye out for the update. Do remember that this update has only seen on the Canary build which is a step beyond the Developer Mode and is highly unstable. Hopefully we will see this update on other builds and other Chromebooks soon.