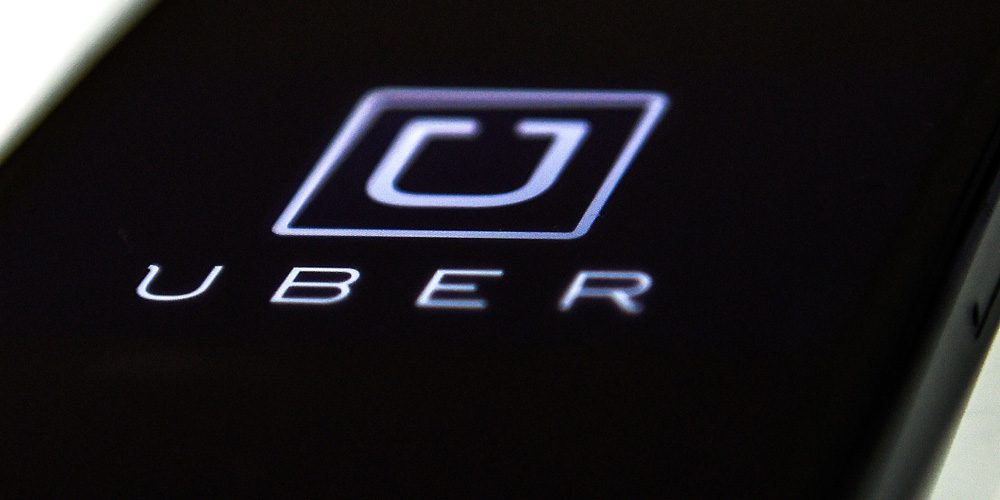 Uber has announced that an update to the app rolling out over the next few weeks will make it easier for customers to delete their accounts. Previously, deleting the app did not remove your account from Uber servers, leaving your data in place …

A new Delete Your Account feature within the privacy settings will start a 30-day countdown, after which all user data will be removed from the company’s servers.

The company claimed to The Verge that the change was not in response to the #DeleteUber campaign resulting from concerns about profiteering from protests against Trump’s anti-immigration order.

Uber insists today’s changes aren’t a response to those campaigns. A spokesperson said today’s release has been scheduled for several months, and the changes have been in the works for even longer. “We’ve been working on improving this [account deletion] experience for more than a year,” said an Uber spokesperson.

The updated app also allows more control over notifications, and allows permission to share the user’s location to be switched on and off from within the app, rather than having to do it through Settings.

The company has been under fire on a number of fronts recently, from apparently (but not really) tracking customer locations long after the end of their trips through almost getting banned from the App Store by using private APIs to identify devices even after the app had been deleted.

If you want to know what drivers think of you, a recent update still in the process of rolling out makes it easier to see your own rating.