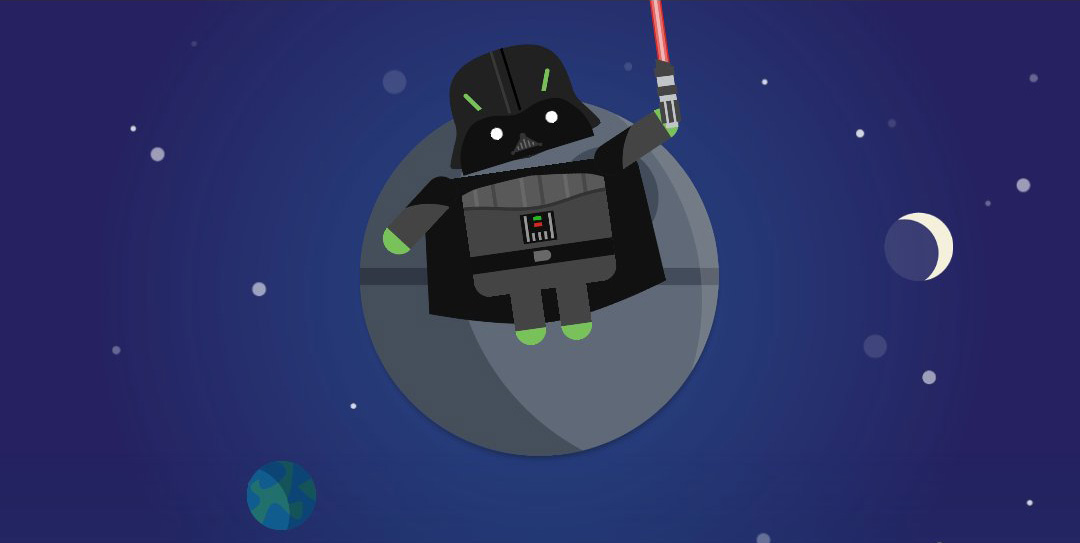 May the 4th is here and around the internet, that means awesome deals on Star Wars swag and a ton of easter eggs. In traditional Google fashion, the company has introduced a new set of easter eggs to mark the occasion, this time in its Android Pay application.

As Google highlighted on its official Twitter, anytime you use Android Pay for the next few days, you’ll get an adorable animation of one of seven Star Wars characters as bugdroids. In the GIF on Twitter, Google shows off two of those with a Jedi Knight and also with a Stormtrooper. Vlad Savov of The Verge also spotted an R2-D2 animation while using the service on his device. Another user on Twitter also found Darth Vader. It’s very likely that other animations include the likes of BB-8, among others.

Of course, you’ll only spot these animations when you actually use Android Pay, so you’ll need a compatible device and likely the most recent version of the app. This isn’t the first time Google has had a little fun with this animation either, and it’s used it in the past to mark certain holidays.

Tap. Pay. #StarWarsDay. Use #AndroidPay in stores all week and discover 7 of your favorite characters. Who did you find? #MayTheFourth pic.twitter.com/a6741SzGB5

Buy something with Android Pay today and this adorable dork will do a happy little dance for you. pic.twitter.com/Ok3gIN2rBp

Slave to capitalism because I wanted to see Android Pay's #MayThe4thBeWithYou animation. pic.twitter.com/AQX1y5Q6RS