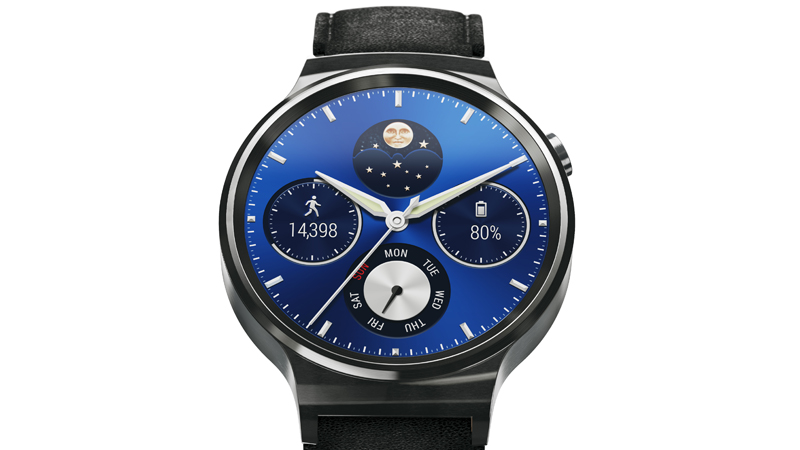 Android Wear 2.0 updates have been relatively rare for a lot of smartwatches, and the Huawei Watch has strangely been one of the devices lacking an update, even though it was a part of the developer preview program from day one. Now, it looks like the update is finally about to be pushed…

According to a collection of Huawei Watch users on Reddit, Huawei’s first Android Wear device is currently receiving an update to the release version of Android Wear 2.0. The OTA arrives as any other would, but there is one caveat.

Currently, it appears that the update is only rolling out for users who were already on the Android Wear 2.0 developer preview. Users who didn’t manually install that update and are still on Android Wear 1.5 aren’t reporting the update on their devices.

However, this is a really good sign that the full release of Android Wear 2.0 is heading out to all Huawei Watch owners in the coming days/weeks. Obviously, a concrete timeline isn’t available just yet, so we’ll just have to stay tuned.