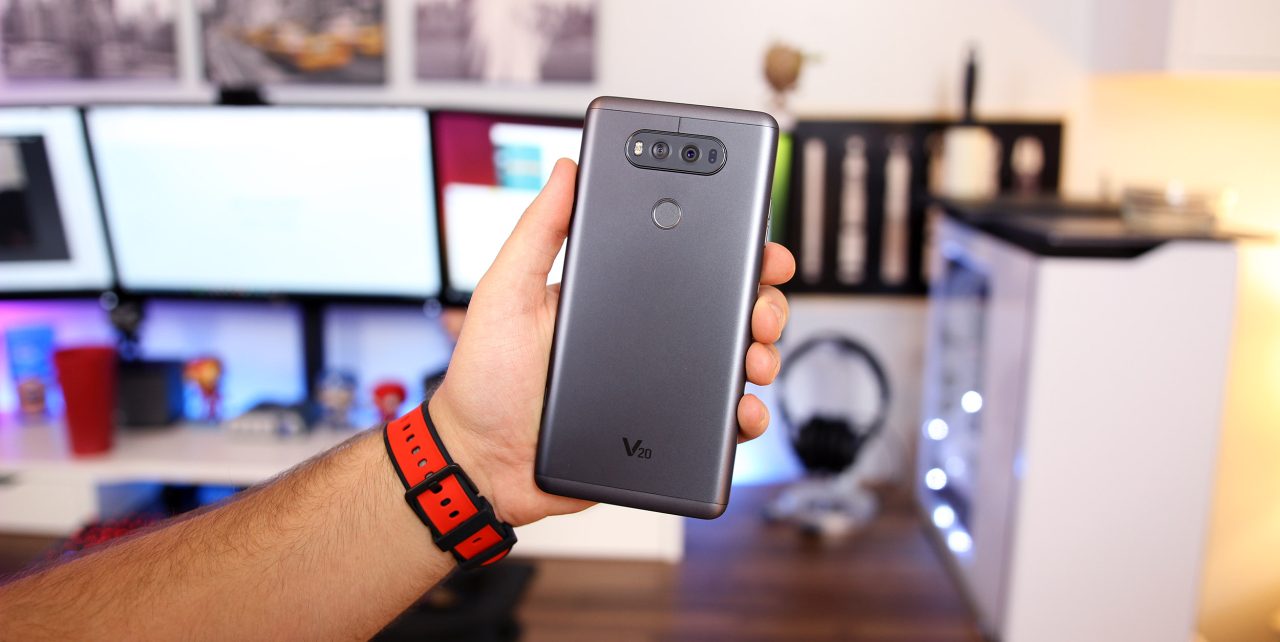 While Samsung and Apple have dominated the US smartphone market for years, LG has always been a strong competitor in the background. Now, the South Korean OEM has taken a huge portion of the US market, solidifying its spot as the number three smartphone maker.

According to Strategy Analytics (via The Korea Herald), LG has sold 7.3 million smartphones in the first quarter of 2017, grabbing the company nearly one-fifth of the entire smartphone market worldwide during that quarter.

That total also helped LG gain a record 20% of the US smartphone market (up 3-points year over year), catching it up further with Samsung’s 24.6 percent share and Apple’s 34.5 percent share. LG’s growth further widened the gap between the company and the fourth place OEM, ZTE, which currently lands at 6.7 percent.

Market observers state that steady sales from LG’s affordable smartphones such as the K and X series helped grow sales, and the LG V20 played a big role as well. An LG spokesperson stated that “The V20 model in the US market enjoyed an unsolicited gain from the Galaxy Note 7 recall as American consumers became more sensitive about the safety of their handsets.”

The recently launched LG G6 was not included in the results, as it was only released in late April. However, as G6 sales are off to a strong start, it seems that the company is on track for another strong quarter.