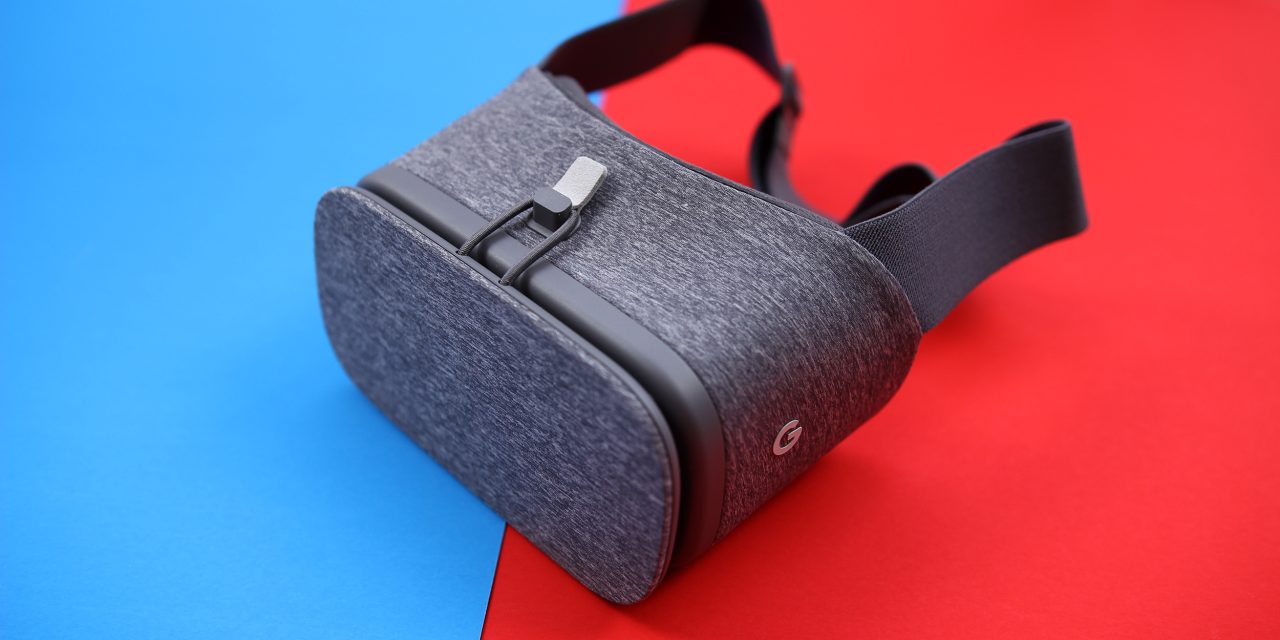 What I/O 2017 set to kickoff in less than 24 hours, Google might showcase a standalone virtual reality headset at the event. Rumored for over a year, it will not require a smartphone or a PC and possibly use inside-out positional tracking.

Variety describes the headset as featuring “cutting-edge” technology, with inside-out tracking being the primary one. Unlike the Oculus Rift, HTC Vive, and PlayStation VR, Google’s headset could forego external cameras and other sensors in order to track a user’s movements. Without the extra hardware, VR could be greatly simplified for users.

According to the report, the preview might still be scrapped, if not very limited in scope. A consumer release would be far off in the future, with the announcement at I/O aimed at likely giving developers time to create optimized apps for the new device.

Additionally, the report makes references to power consumption issues and getting inside-out tracking to work in all environments.

Leading up to the announcement of Daydream at last year’s I/O, Google was already rumored to be working on a standalone headset. Later rumors hinted at a mixed reality focus, with a device “that blurs the line between virtual reality and augmented reality.”

If Google does not go through with the announcement, Variety notes that the company could just end up focussing on the current Daydream platform.

Google is hosting a separate session at I/O on Thursday morning that is dedicated to both virtual and augmented reality.