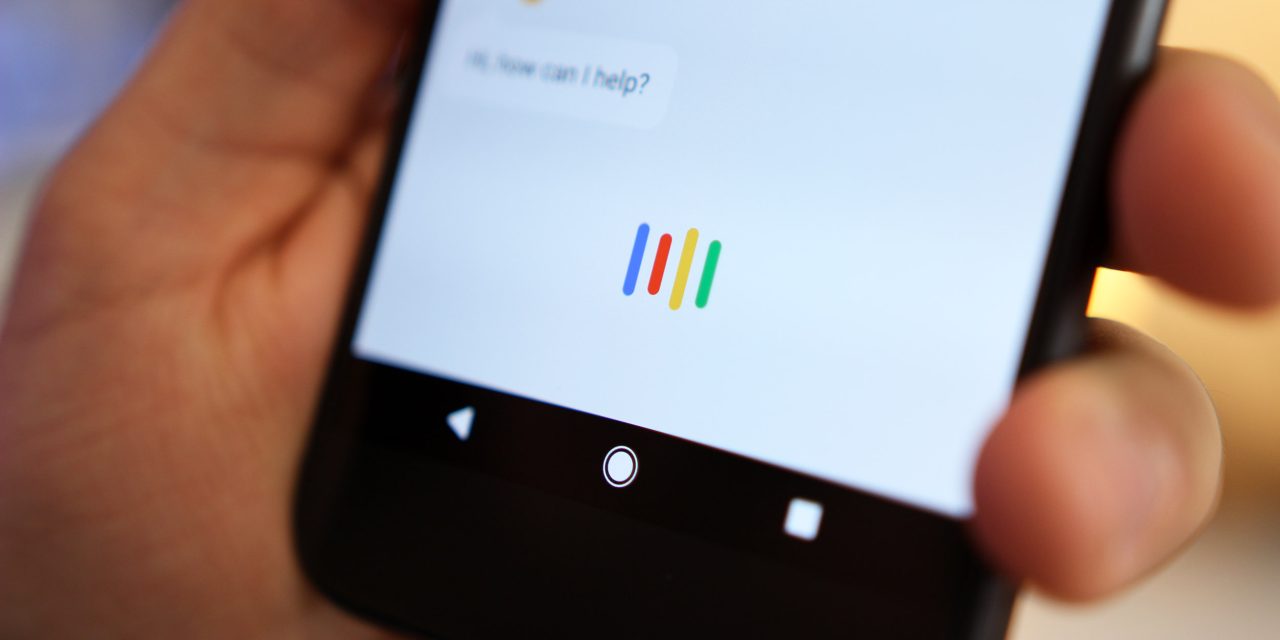 Google Assistant was slow to kick off in terms of availability, with only Pixel users in the US officially supported. Over time, that’s changed with Assistant now available on just about every Android phone, an official SDK out, and more on the way.

Today at I/O 2017, Google has announced that the Assistant is expanding even further, with support for more new languages…

Starting this Summer, Google Assistant will support 4 new languages, French, German, Brazilian Portuguese, and Japanese. By the end of the year, the service will also support Italian, Spanish, and Korean. Once added, these languages will be supported on Assistant through Android, Google Home, iOS, and third party Assistant devices as well.

Further, Google is launching Google Home in more countries including Canada, Austrailia, France, Germany, and Japan in addition to the UK from last month. These new countries will be available in the coming weeks, but a specific date is not available just yet.