Hangouts for Android loses SMS support today, these are the best alternatives

Hangouts was once Google’s go-to platform for all things messaging, but now, the company seems to announce another new messaging platform every few months. As Google shifts Hangouts to the enterprise and focuses in on other options for consumers, the company is pulling out another component of Hangouts — SMS support.

SMS support for Google Hangouts on Android officially ends today. This shouldn’t come as a surprise, though, as we’ve known this was coming for a while now. While Project Fi subscribers will still have access to the feature, everyone else will lose it today. While we’re sad to see it go, it does make sense given that not everyone was a fan of the feature, Google does support alternate SMS clients, and that Hangouts will soon be shifted over to Hangouts Chat. To be clear, though, Google Voice integration isn’t being cut off just yet.

However, many fell in love with the feature, and replacing it is not going to be an easy task. If you’re among that crowd and need another option to move to, a couple of solutions are listed below.

Formerly known as Messenger, Google’s official SMS client for Android is a fantastic app that works really well. As far as messaging clients go it’s very basic, but it gets the job done for SMS and even supports RCS messaging if your carrier supports the feature. 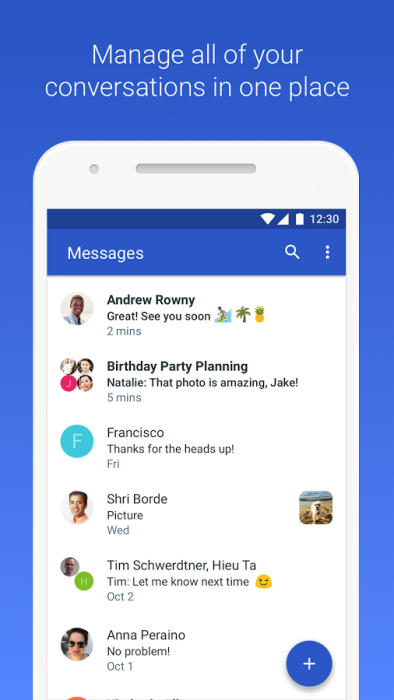 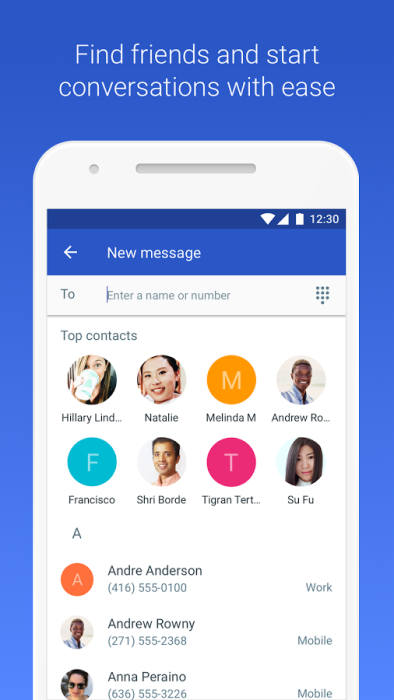 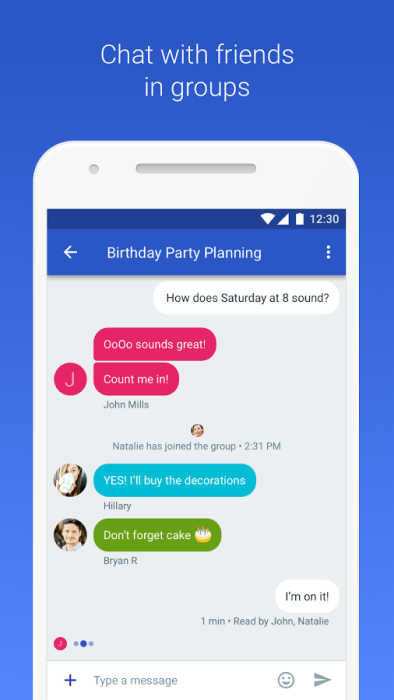 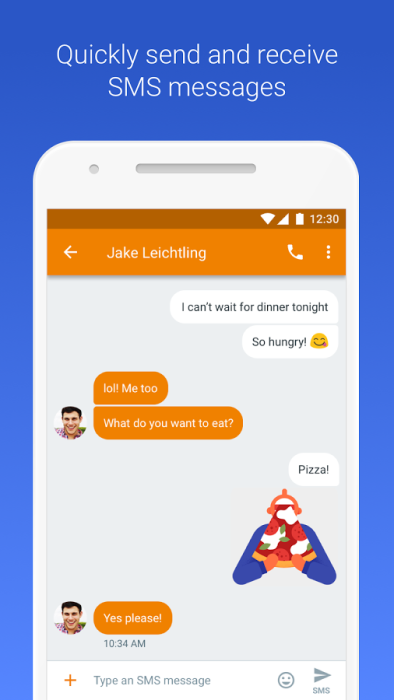 If your favorite feature of Hangouts was support for chatting not just on a phone, but also on a PC, then this next option is for you. Pulse Messenger is developed by the same team as the popular Talon Twitter client, and it’s just as awesome. The app in itself is a simple, but excellent SMS client that has extensive theming capabilities and a great design, but its true power is in sync. Through an affordable subscription, you can easily keep tabs on your SMS from your phone, PC, tablet, or anything else that runs Android apps or Chrome. It even has an excellent Android Wear 2.0 app. 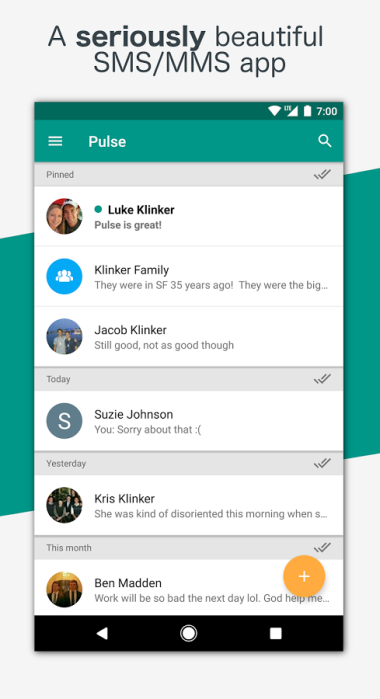 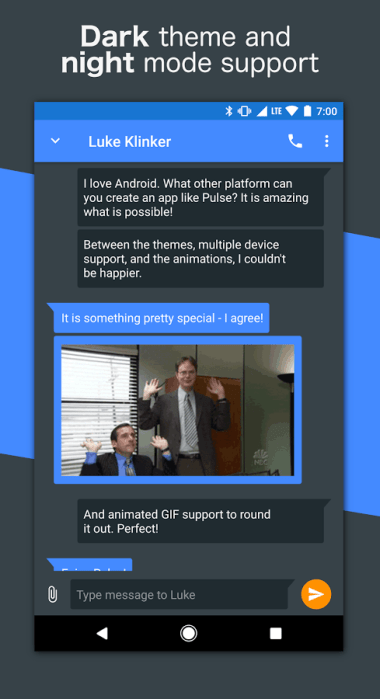 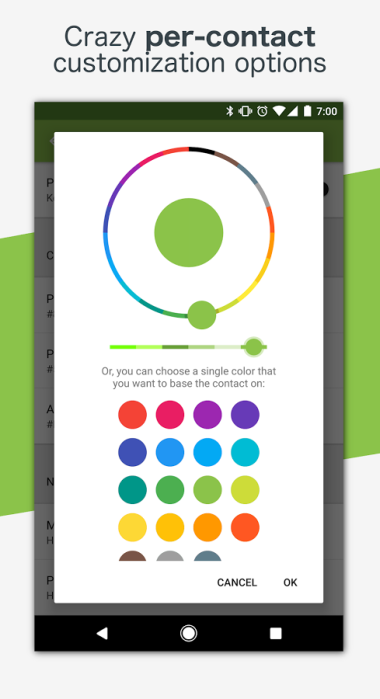 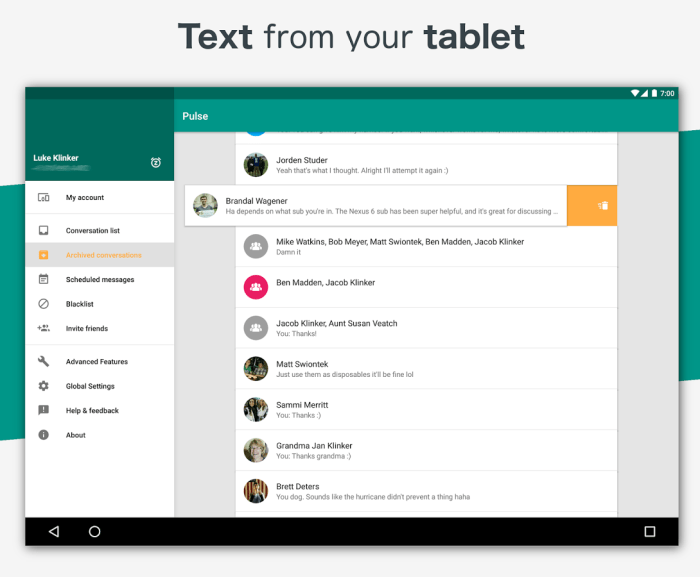 Now, I know what you’re thinking, replacing a Google app with one from Facebook?! Hear me out. One of the great things about the Hangouts platform is that you aren’t locked to phone numbers for messaging. Instead, you can talk to anyone with a Google account. Facebook offers the same functionality with Messenger along with SMS support. This won’t be the ideal solution for everyone, but it works. 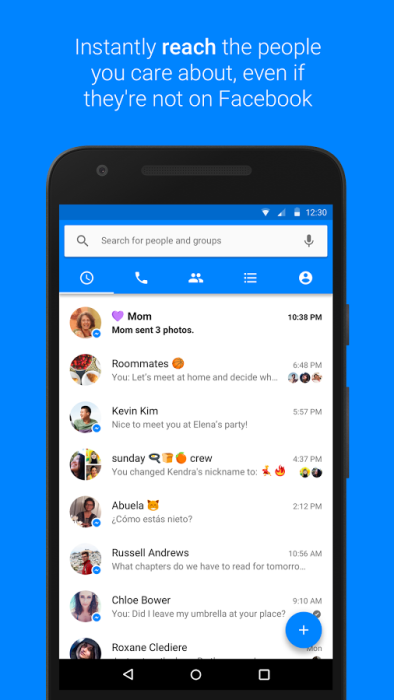 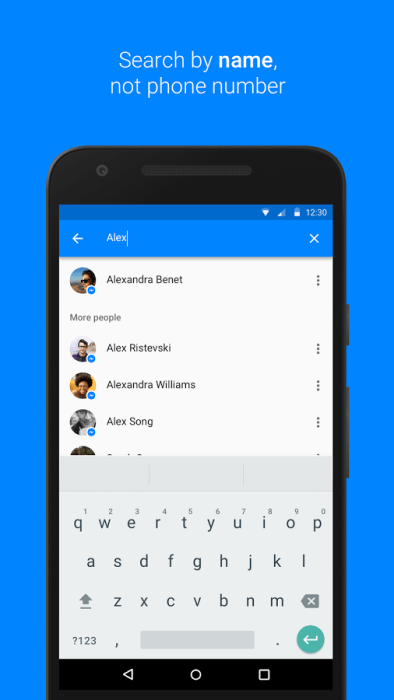 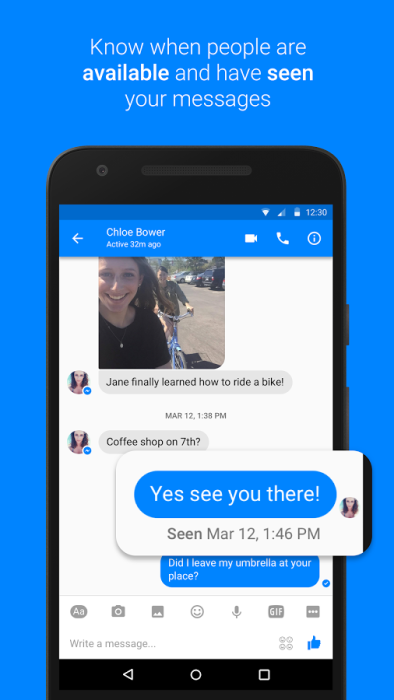 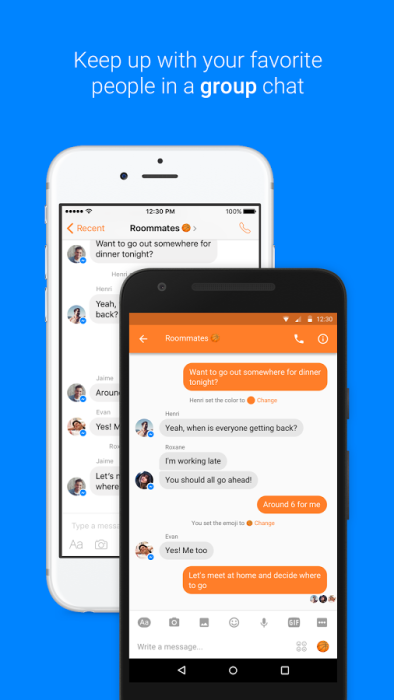 Obviously, none of these are ideal solutions for anyone invested in Hangouts, but they’re options. Personally, I’ve been using Hangouts solely for online chats and Pulse SMS as a dedicated SMS application, and I’ve been happy with the results, even if I’m still using two apps. Hopefully, Google will actually pay attention and integrate SMS into Allo…