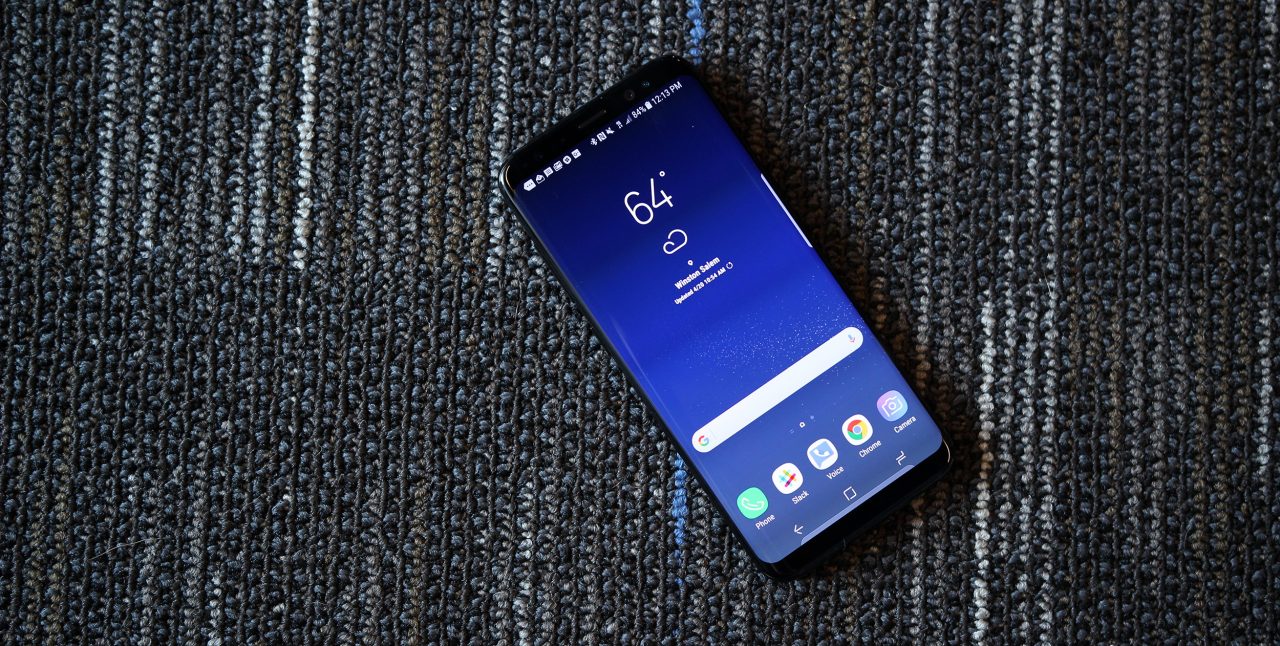 Two of the most important aspects of any smartphone are battery life and durability. For the past few years, Samsung has worked with AT&T to develop a variant of the company’s flagship that enhances both of these areas, and they seem to be doing the same with the new Galaxy S8 Active. Today, we’re getting our first look.

Samsung’s Galaxy S8 and Galaxy S8 Plus are fantastic devices, but since they are made from glass and metal (mostly the former), they aren’t all that durable. While they can certainly withstand more hits than one would expect, these phones are not designed to take damage. Samsung’s past several flagships have been like this, and they’re a big reason why Samsung has worked with AT&T to develop the “Active” devices.

With the S8 and S8 Plus, though, a more rugged device means compromise on the design, and this first image (via SamMobile) certainly shows that. It appears that Samsung has decided to ditch the curved sides, resulting in bezels along the perimeter where the standard variants lack them. The top and bottom are pretty similar to the standard variant as well, with rounded corners on the display which appears to be the same 18:9 panel. 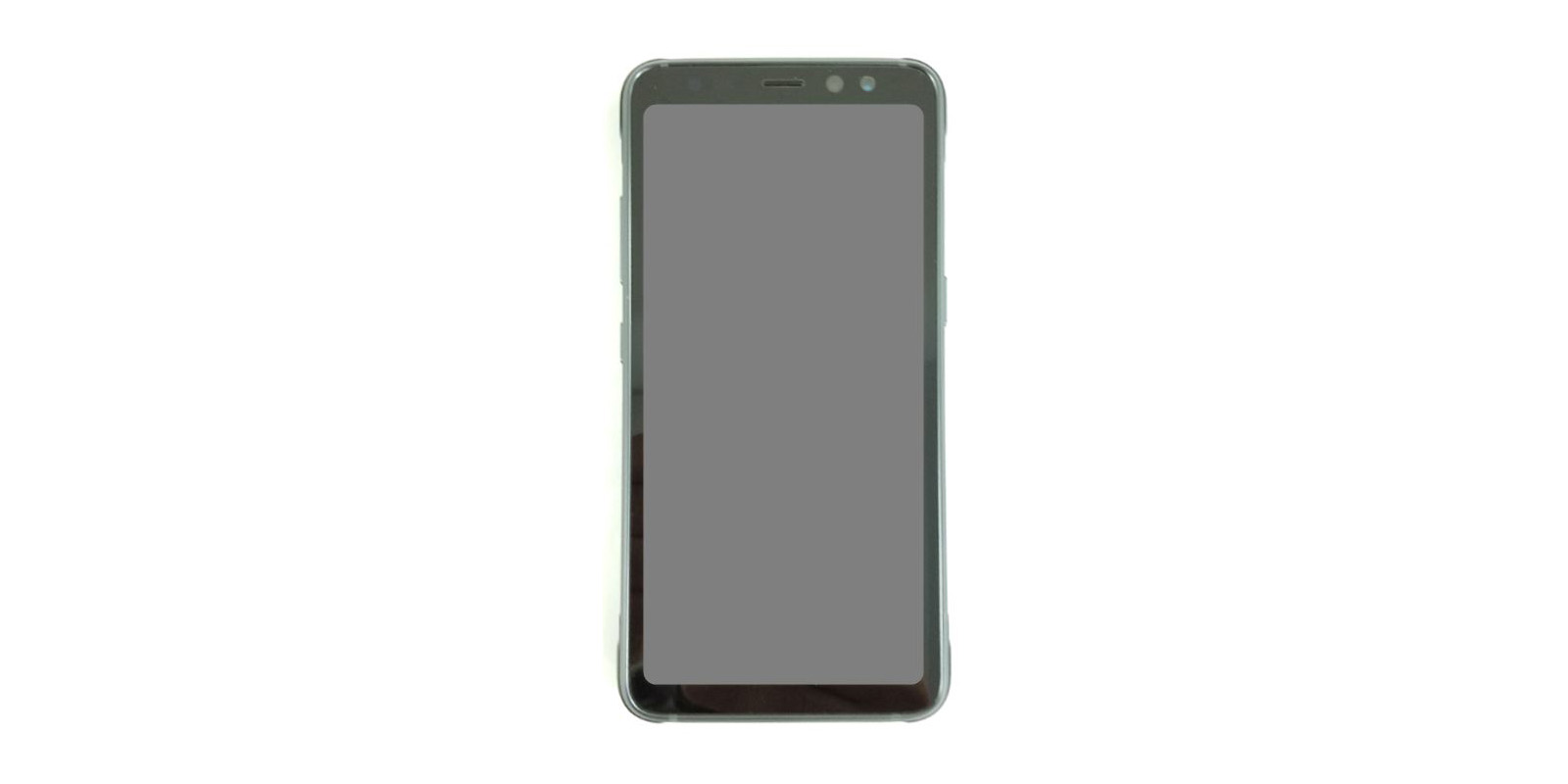 It’s unclear which S8 variant this Active model will follow, but it seems likely that the standard 5.8-inch S8 will be the basis for this device. As far as specs go, they should be mostly identical to the standard model with a Snapdragon 835 chipset, 4GB of RAM, and 64GB of storage. It’s likely we’ll see a battery increase as well.

Traditionally, AT&T and Samsung have launched this variant as the Summer starts, so an announcement is probably right around the corner.