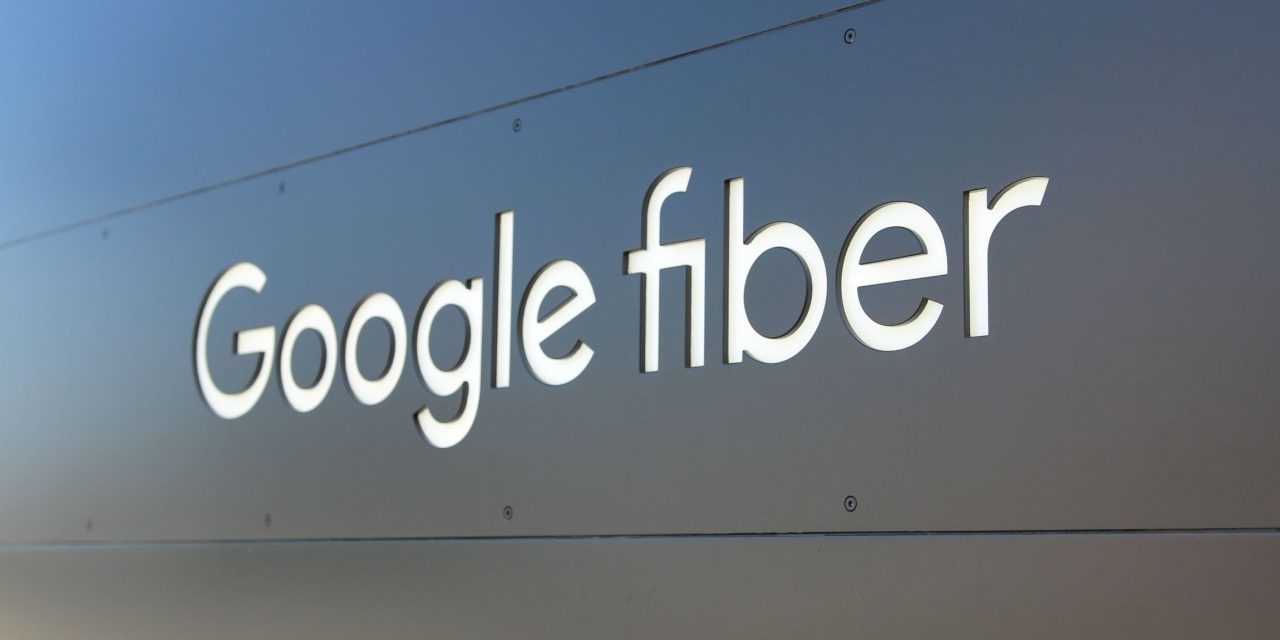 First announced over a year ago, Google Fiber is now live in Huntsville, Alabama. Alphabet’s internet connectivity division was able to launch its service relatively quickly by taking advantage of the city’s new fiber network.

In 2014, the city of Huntsville set out to build a municipal fiber network. Built by Huntsville Utilities, Google Fiber is the city’s first tenant and will lease part of the network with a non-exclusive arrangement allowing other providers to also rent fiber from the city.

This approach is cheaper and less time consuming than having to plan and lay down fiber cables into the ground. However, in its blog post, Google gives a nod to its current efforts to build out a network in Kansas City, Austin, and Nashville.

As of this morning, sign-ups went live in North Huntsville for residents and small business owners. Internet plans start at $50 per month for 100 Mbps upload/download speed, while TV options start at $140.

Upgrading to gigabit internet costs $20 on both plans, with users also able to add a Fiber Phone service. These plans are identically priced with the most recent launch in Raleigh, North Carolina.

While Fiber has paused deployment in new cities, Google appears to still be committed to its existing ones.