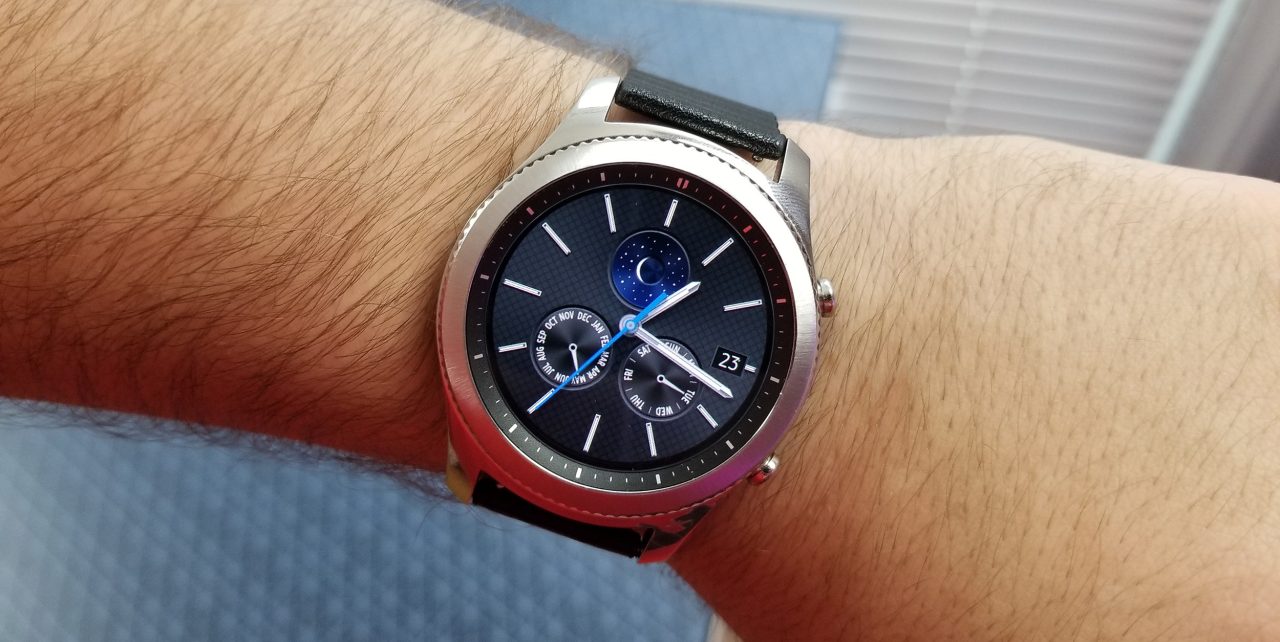 The Samsung Gear S3 Frontier was one of my favorite smartwatches ever, and recently, I decided to move over to its brother, the Gear S3 Classic. Just like the Frontier, it’s an excellent smartwatch, but its biggest disadvantage at launch was the lack of an LTE option. Now, Samsung is bringing that to AT&T.

Announced a few weeks back, the Gear S3 Classic with LTE takes on a similar idea as the LTE-equipped S3 Frontier. It offers up the same body and screen size, as well as the same specifications and design. The only difference is the added LTE antennas.