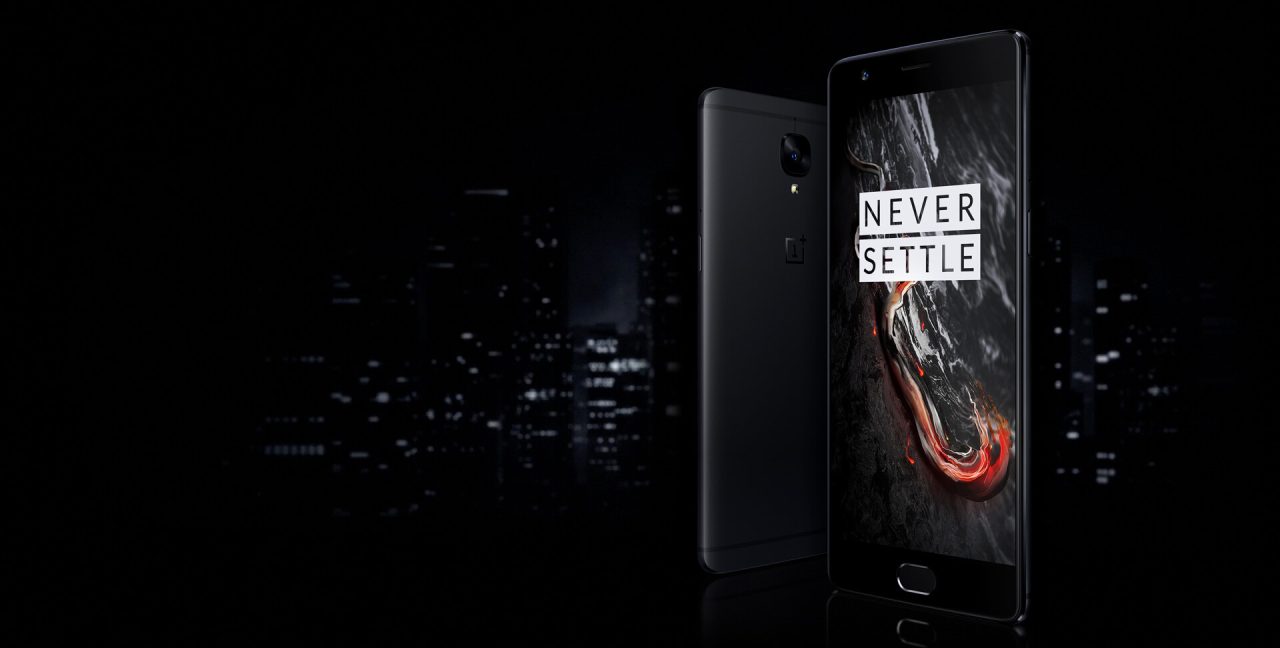 OnePlus is pretty good about always working on updates for its smartphones and keeping its customers in the loop through betas. Today, the company has released yet another beta update for the OnePlus 3/3T and included in it are quite a few nice additions.

First, OnePlus has added a new version of the ambient display function which supports “lift to wake,” something we very much appreciate on phones like the Google Pixel, and one that OnePlus owners will likely enjoy as well.

Further, the company has added a brand new font to the phone for the English, Chinese, and Japanese languages that was specifically designed for the company’s smartphones. Along with that, several apps have been updated with a refreshed UI including the Gallery, Recorder, Weather, and File Manager apps.

The phone has also been updated to May’s Android security patch and has seen some optimizations to speed up the experience as a whole.

The full changelog follows and downloads are available on OnePlus’ website for both the OnePlus 3 and the OnePlus 3T.