Over the past several months Google has slowly been transitioning a handful of its applications on Android to a bottom bar navigation interface. While this has been controversial for many users, it comes in handy in some cases. In Google Chrome, the company has been quietly testing out a new bottom bar interface, and now it’s enabled by default.

Now, before you raise your pitchforks, keep in mind that this interface is only enabled by default on Chrome Dev, not the standard stable version you probably use on a daily basis. However, Google moving this feature from an optional flag to the default option is certainly a sign that the company intends to make this the default option at some point or another.

If you’re unfamiliar with Chrome Home, this feature essentially inverts Chrome for Android’s UI by placing the URL bar and settings at the bottom of the app rather than the top. From there, it also gives quick and easy access to bookmarks, downloads, history, and suggested pages. Better yet, Chrome Home is easier to access for those who aren’t able to reach the top of the display comfortably.

Chrome Home should be enabled by default on Chrome Dev and Chrome Canary, but you’ll still need to enable it via chrome://flags on Chrome Beta. It has yet to make an appearance in the stable version of Chrome for Android. 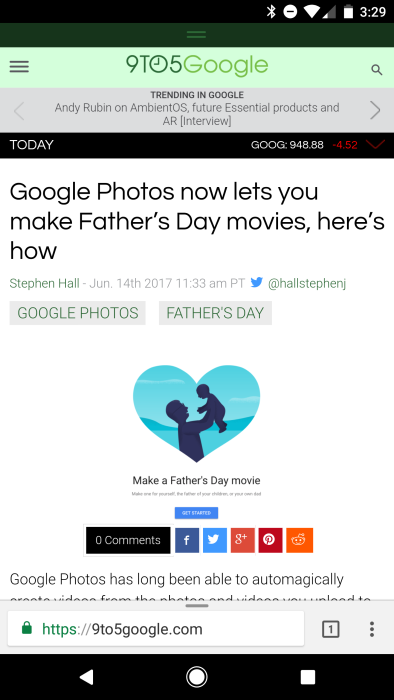 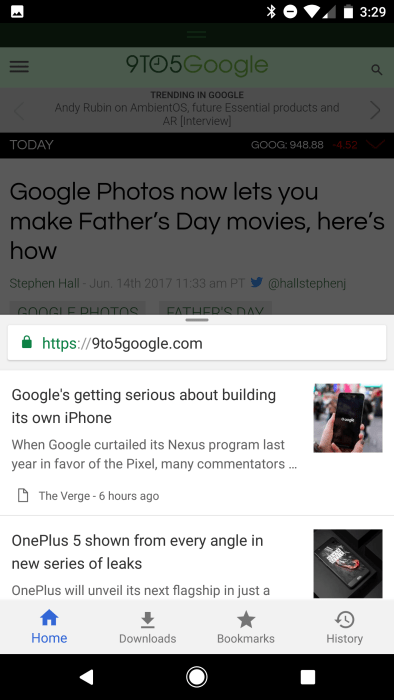 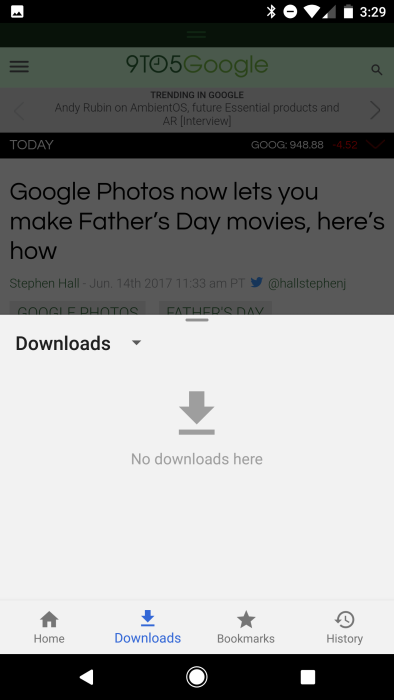 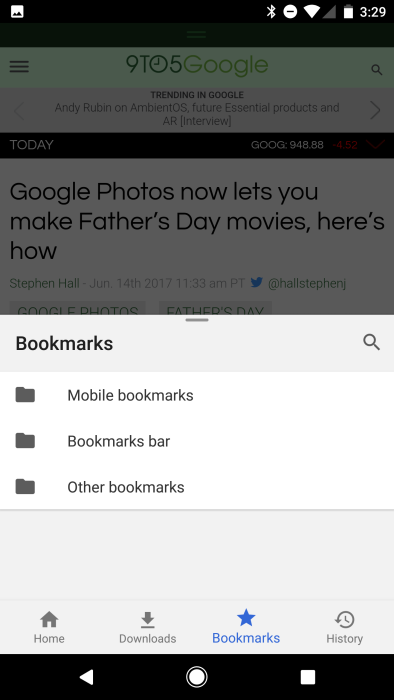 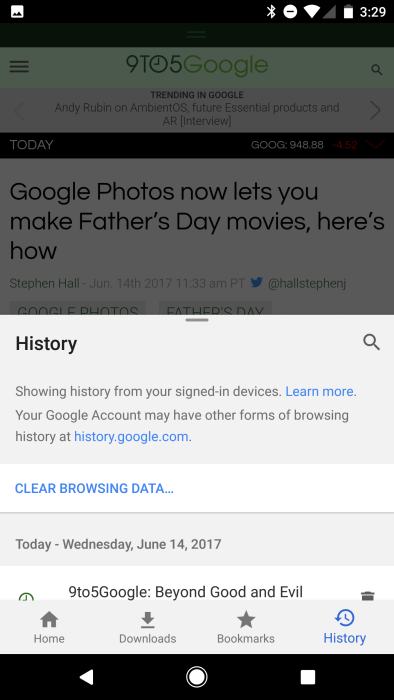