Comment: Hey OnePlus, that ‘natural’ and ‘subtle’ jelly scrolling on the OnePlus 5 is enough to keep me away 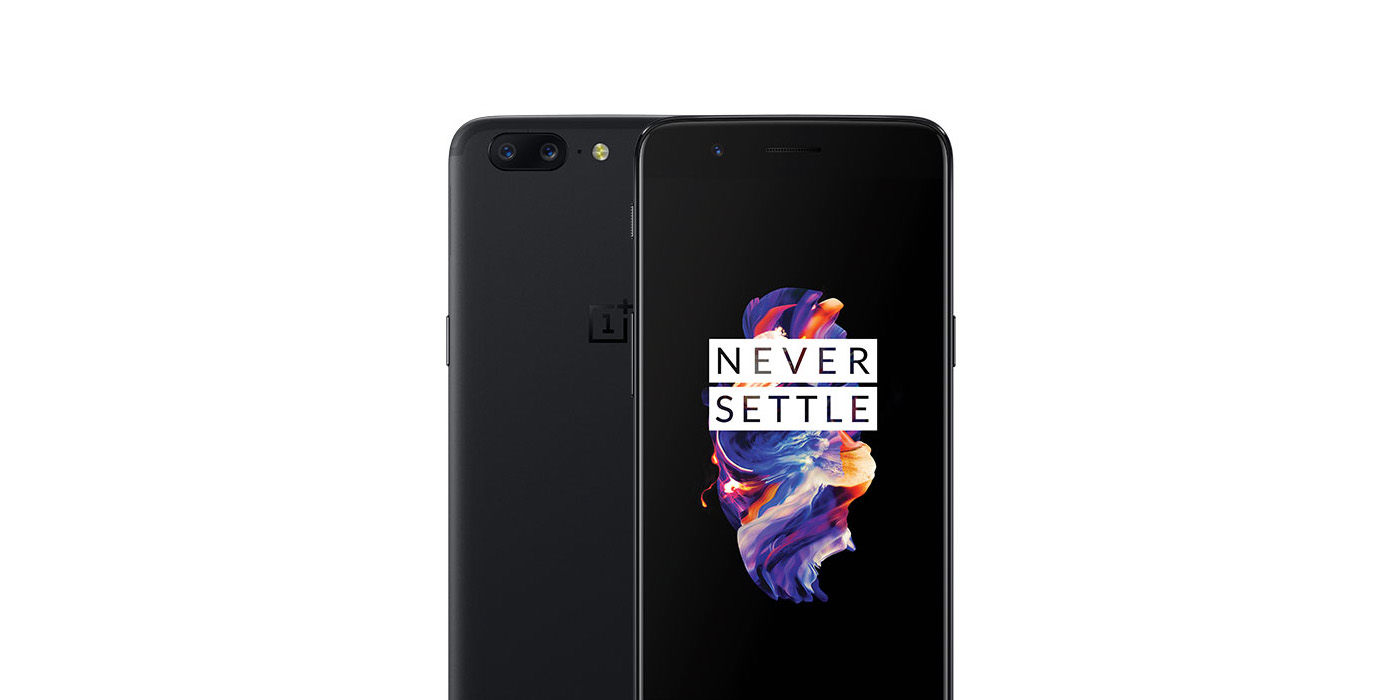 There weren’t many problems I had with the OnePlus 3T, but its laggy touch input and scrolling was one of them. It wasn’t a deal breaker for everyone (clearly), but it was an annoying enough problem for me that I couldn’t make the phone my daily. Now, in light of complaints people are now having about the OnePlus 5, I’m absolutely flabbergasted that the company hasn’t paid more attention to this little — albeit clearly important — detail…

First for a bit of a history lesson. People started pointing out the “touch latency” issues with the OnePlus 3T in late November, and OnePlus seemed to acknowledge that it was a legitimate complaint. The company said that a fix was coming with the Android Nougat update. That update came, and that was when I got on my soapbox. Even with the update that was supposed to fix the problem, it was still more than noticeable. That was January.

Then, in April (which was… 5 months after fixes were first problem), Carl Pei mysteriously and randomly tweeted that the problem of touch latency was fixed. We were a bit confused at the time since we still weren’t seeing anything different on our 3T unit and the Nougat update, as we mentioned three months prior, didn’t make any difference. To this day, even with the latest software, I still see the same touch/scroll lag on my OnePlus 3T. And it still annoys me.

So I had high hopes for the OnePlus 5, which I hoped would be the OnePlus phone to finally resolve all the little problems of OnePlus phones in the past. A killer camera. No touch or scrolling lag. A less generic design. And all of that with the same top-end specs of previous OnePlus phones and only a slightly higher price tag. I haven’t used the OnePlus 5 yet, but from what I’m reading over the last few days, it seems like that dream just simply fell completely flat.

I can get over having a terrible camera or a lame external design, but touch and scroll lag? Nope. It’s kind of like vibration motors for me. That was one of my main complaints about the Google Pixel, for instance, and to this day there’s still not a single Android phone that rivals the iPhone 6S lineup of 2015 in this area. But I digress. I know my pickiness sounds petty. Usually it is. I apologize.

But the point is that this was one problem that lots people made clear was just not okay with the OnePlus 3T. If there was one thing that OnePlus needed to fix, this was it. We still don’t know what’s what for these two issues (they could be entirely unrelated, or they could both stem from a similar software problem — no one knows, yet), but the point remains: People want the content of their screens to follow their fingers accurately and quickly. Why is that so hard?

I know I’m in the minority here, but this was the one thing I was looking for in the OnePlus 5, and unless the company comes out and says it’s a software problem (and that it’s planning to push out an update that fixes it), I’m just going to skip the phone entirely. And I’m the not the only one who feels this way. There’s lots of people on Reddit talking about it, and here’s AP’s Ryne Hager, for example:

Unfortunately for me, I’d rather not wait around hoping for a future fix when none is promised, so that means I’ll be returning my OnePlus 5. Although I was quite excited to get it, my unit has the problem, and it’s way too annoying for me to just ignore. However great the specs are, I just can’t rationalize paying $500 for something with such a terribly flawed display if the company isn’t willing to fix it.

As we mentioned earlier today, though, the company is calling this real problem a “subtle visual effect” that is “natural”. That’s a weird response. If something’s intentional, shouldn’t everyone experience it the same way? The official word:

The OnePlus 5 uses the same level of high-quality components as all OnePlus devices, including the AMOLED display. We’ve received feedback from a small number of users saying that at times they notice a subtle visual effect when scrolling. This is natural and there’s no variance in screens between devices.

I know I already made an Apple comparison, but let’s talk about the new iPad Pro for a second. The thing has a screen that runs at 120Hz, and that creates scrolling that looks almost like physically moving a piece of paper. If you haven’t seen it in person, it’s worth going to your local Best Buy to check out. iOS devices already had some of the quickest and most responsive scrolling/input latency. And chances are, this year’s (or perhaps next’s) iPhone will a 120Hz display.

I really do think the Apple mention here is relevant, because I think it’s the direction in which all devices — and specifically Android devices — need to move. Nay, I believe that’s the direction all devices will move. In a few years, we’ll look back at devices that have displays running at 60Hz and compare them to the 480P screens of yester-decade. And here we have OnePlus doddling around with a super laggy display problem on its flagship, and claiming it’s “natural” and normal.

For complete disclosure and honesty and fairness, I have to mention that our Hayato Huseman is going to give the phone his own unbiased and fair look in his full review coming this weekend. And as far as he has shared with me at least, he’s not experiencing this weird jelly scrolling issue. That’s promising news, but at this point the official word from OnePlus is that this problem isn’t a problem and that users shouldn’t be requesting replacement units for it. If that’s the case, it’s sad.