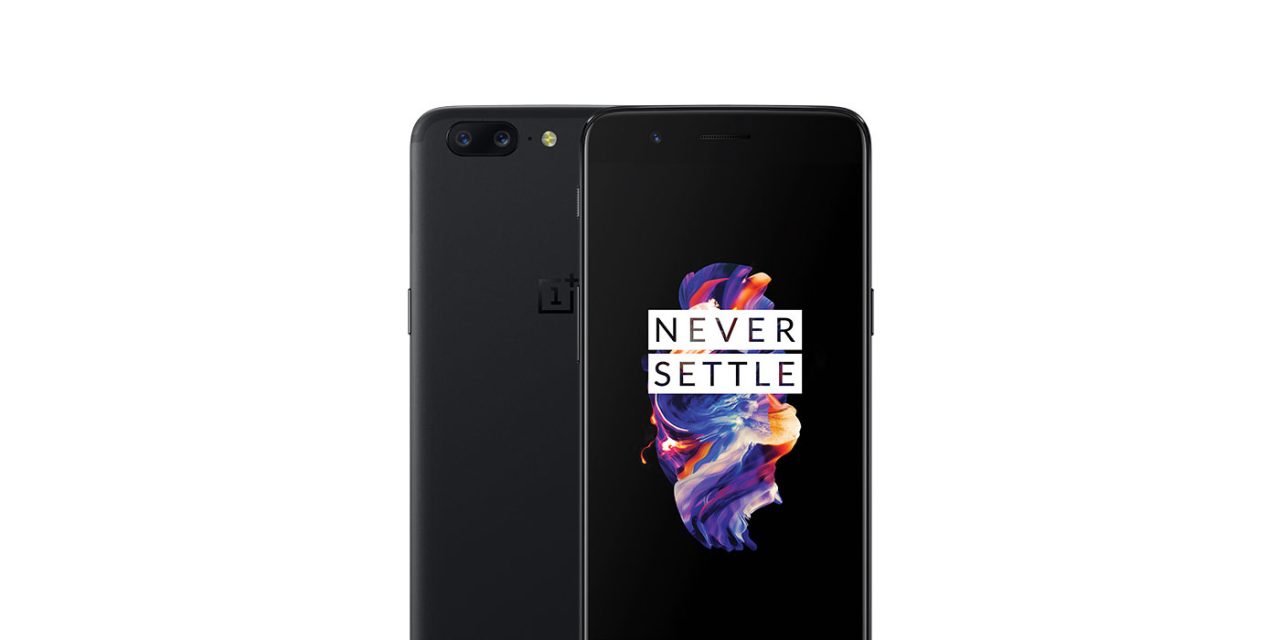 Despite the light Android build and immense power of the OnePlus 5, the company is still facing some issues with the phone when it comes to optimization. Quite a few OnePlus 5 owners are reporting a new issue with the device described as “jelly scrolling.”

It’s hard to describe exactly what is happening, but essentially the content on something like a web page or Twitter feed is being stretched or condensed while scrolling. In person is almost looks like the content is under water or even moving in slow motion. You can see it in action here.

The cause is unclear, but it’s certainly something that could easily pull a user out of the experience when using their device. It doesn’t seem to be happening to all OnePlus 5 owners, so if you’ve just purchased one, you may not experience this problem. Some users think the issue could be due to the behavior of VSYNC on the OnePlus 5 or even the way the display is mounted, but neither of those seems very likely.

Like the touch latency issue that popped up on last year’s OnePlus 3, I wouldn’t really call this issue a deal breaker, but I can see why it would become really annoying. Since so many users are reporting the problem, it seems likely that OnePlus has to at least be aware of and looking into the situation. However, there’s no indication yet that the company is working on a fix. Hopefully, this won’t turn out like the touch latency issue which was never fully fixed.

Update: In a statement today, OnePlus notes that this “jelly” effect is more or less intentional and “natural.” Additionally, the company specifically states that it is not due to any particular hardware defect:

The OnePlus 5 uses the same level of high-quality components as all OnePlus devices, including the AMOLED display. We’ve received feedback from a small number of users saying that at times they notice a subtle visual effect when scrolling. This is natural and there’s no variance in screens between devices.