Would you buy a smartphone or tablet with microUSB in 2017? [Poll] 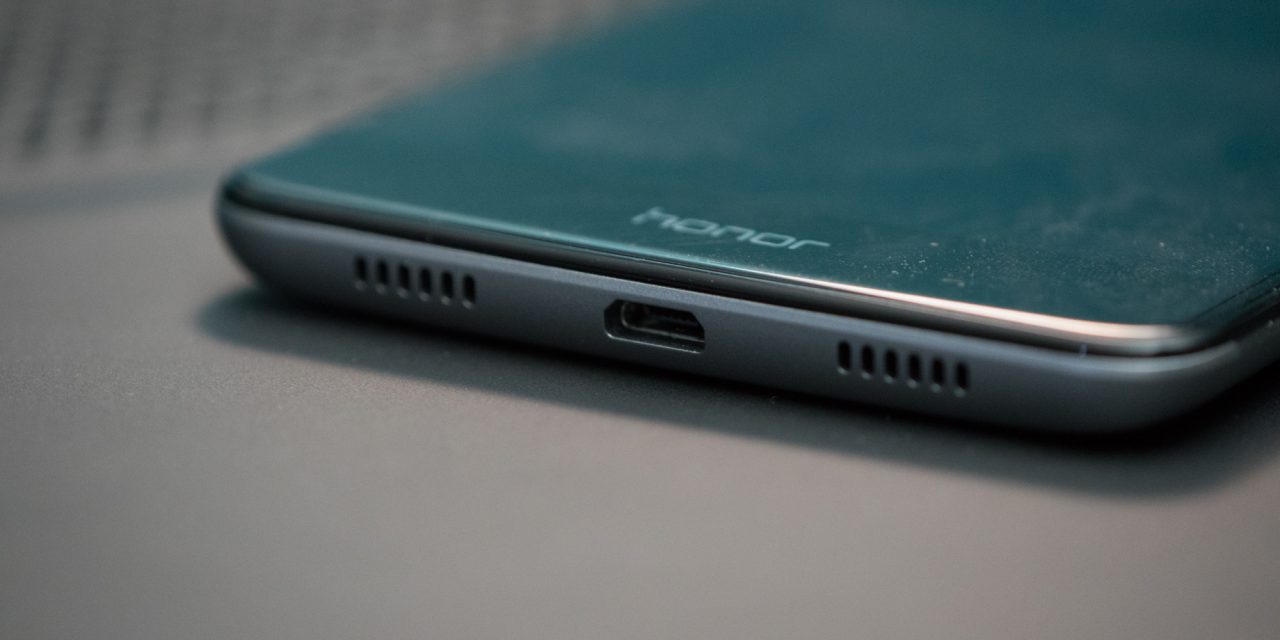 Back at CES in January, Honor announced their latest smartphone called the Honor 6X. To keep the mid-tier phone’s price low, the company unveiled that the handset would be sticking with the outgoing microUSB port instead of USB-C. This was met with complaints, mainly because almost every other phone being announced at the show was no longer using the “outdated” port.

Now that it’s 2017, would you ever purchase a smartphone or tablet that still used microUSB?

While many disliked the choice to go with microUSB, most forgave it just because it was announced at the beginning of the year. As 2017 has progressed, though, we have seen several other mid-tier level phones announced still rocking the old standard: the Moto E4 and the new line of LG Q6 mid-range phones.

Each of these phones, running lower resolution displays, with smaller amounts of RAM, and less powerful processors, chose to stick with microUSB, presumably to keep costs lower. While this seems like a good excuse, there are other budget devices like the ZTE Blade V8 Pro with similar specs but uses a USB-C port.

So, would you be willing to spend your money on a smartphone or tablet that was still using microUSB in 2017? Answer the poll below and let us know your thoughts in the comments!