Do you use Google’s web app launcher? [Poll] 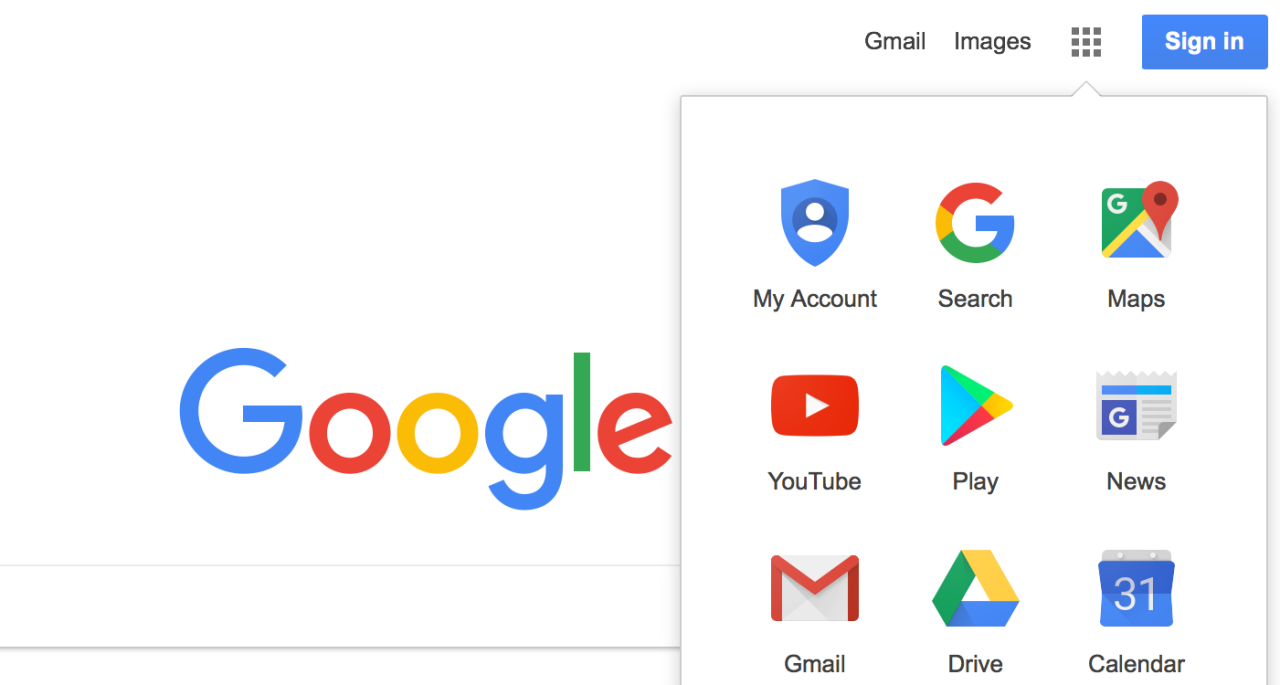 To help users find and use some of its web applications, Google has a launcher placed on the top right corner of its websites. When clicked, the launcher expands to show some of Google’s most popular web services. It’s in the news again because starting on August 1st, Google will be reorganizing its application layout within the launcher.

Do you ever use Google’s web app launcher?

The update to the web app launcher will prioritize key Google services such as Gmail and Google Drive. The applications following those will depend on if you’re using Google’s free services or pay for an enterprise account. Free users will see additional links to apps within Drive like Slides and Sheets while business customers will be presented with Hangouts Meet and Cloud Search.

If you’re someone that does use the launcher and have spent time customizing the placement of the different apps, don’t worry because the scheduled change will only affect users who have yet to move apps around and new Google users.

So, do you ever use Google’s web app launcher? If so, do you use it as your primary way to switch between Google’s different web applications? Answer the poll below and let us know your thoughts in the comments!