Would you actually use your Google Home to make phone calls? [Poll] 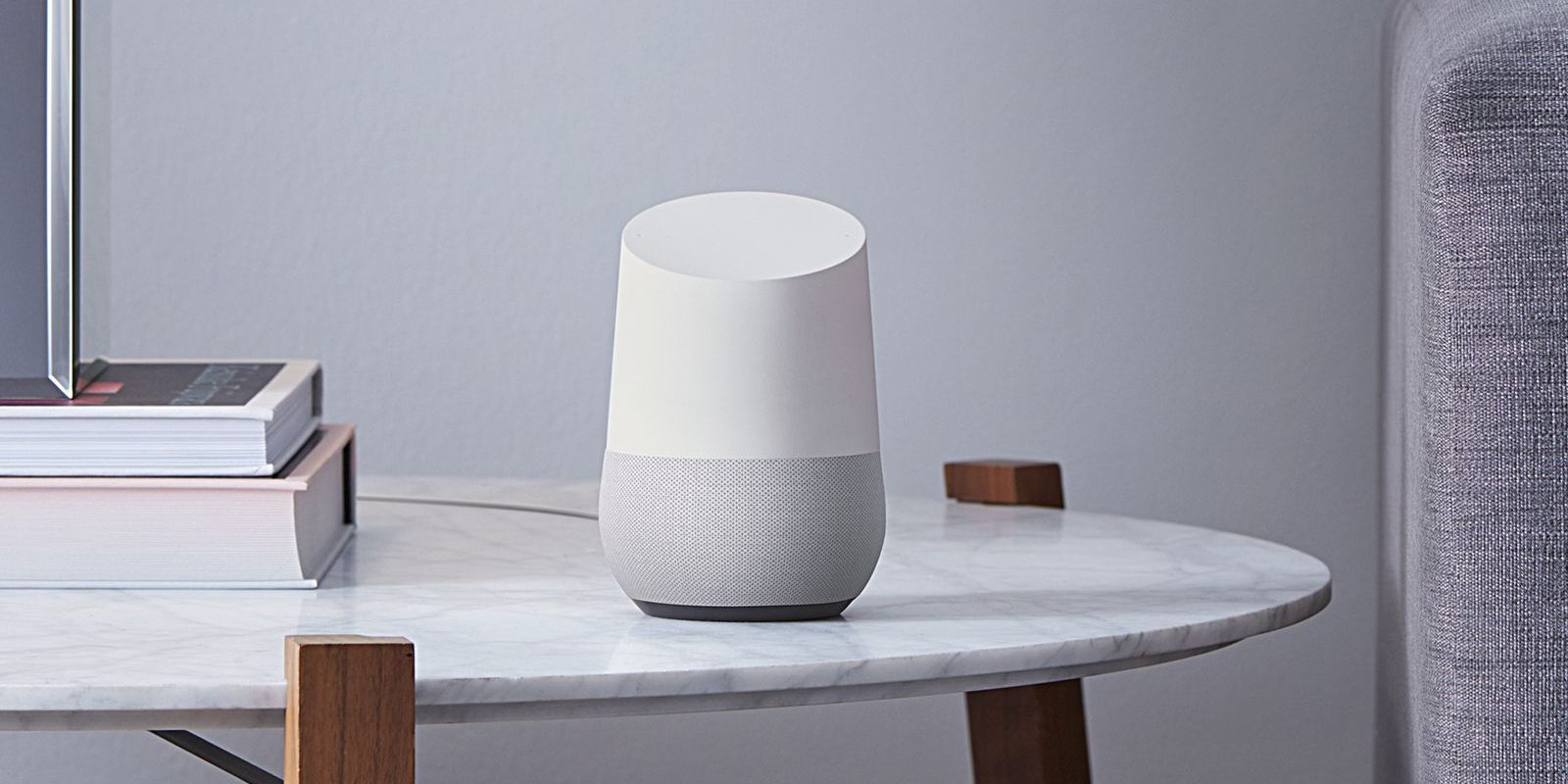 Back at Google’s developer conference, it was announced that the company would update the Home to allow for phone calls to be made through the smart speaker. Thanks to a teardown of the most recent Google app, we know that we are now one day closer to that functionality becoming available.

Do you plan to use your Google Home to make phone calls?

The teardown of the application revealed two things. First, it revealed that users will be able to make outgoing calls displaying either their personal phone number or an unlisted one. The teardown also indicated that calls to 911 will not be supported at launch. What we also learned is that in addition to the Home, it appears as though any Google Assistant-powered speaker will also gain this phone call functionality.

So, once the feature eventually comes to the Google Home, do you plan to use it to place phone calls? Answer the poll below and let us know your thoughts in the comments!