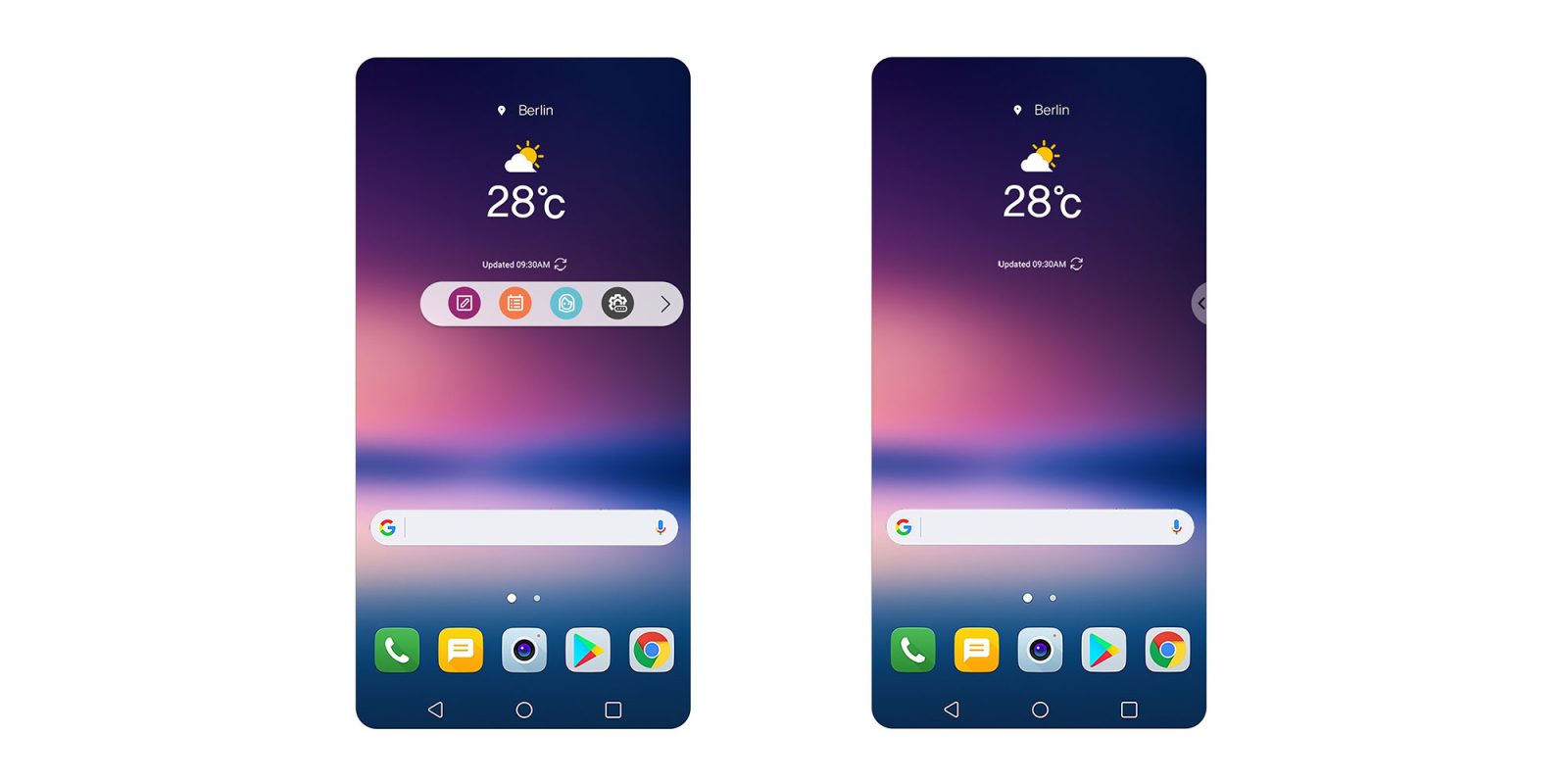 Despite still being more than two weeks away from being announced, LG has already published details about the V30’s software. This includes the handset’s floating bar, new ways to unlock the device, and new features coming to the always-on display…

Earlier this month, reports stated that LG would be dropping the second ticker display found on the V10 and V20 for a floating bar. Further leaks and renders have confirmed this hardware change and the above screenshots from LG detail the floating bar.

From LG’s press release, we know that the floating bar will house “frequently used functions.” The company doesn’t state if it will also allow for application shortcuts, but there is a button that can minimize the bar to the side of the screen similar to the Edge Panel found on Samsung smartphones.

Also coming with LG’s UX 6.0+ on the V30 is an upgraded always-on display. With the removal of the second screen, LG is adding the ability to “display Quick Tools, Music Player or a personal photograph” as well as the clock. While this doesn’t offer as many features as the outgoing ticker display, it does allow for some functionality without waking up the entire screen. 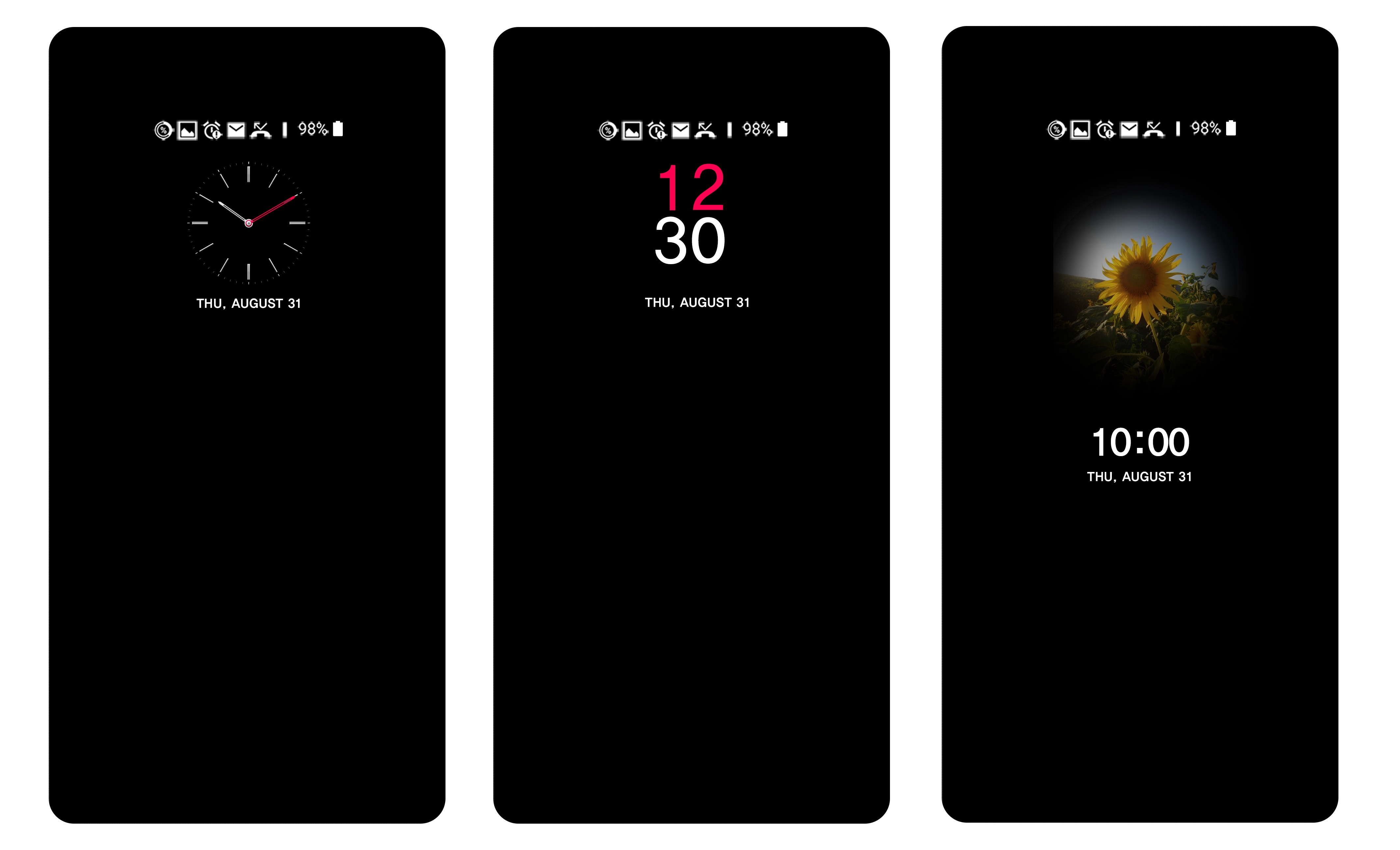 Also included in the UX upgrade are new security features that allow users to unlock the V30 with facial and voice recognition. LG states that the handset will be able to scan your face (similar to Android’s Trusted face smart lock) and unlock the phone without the need to first hit the power button. The same goes for voice recognition which uses Qualcomm’s Aqstic voice UI technology that is always listening for a passphrase consisting of three to five syllables.

Lastly, LG quickly touches on the V30’s haptic feedback. While the company only mentions that the vibration motor can be customized to match different patterns, we already know that LG has worked with Immersion to bring iPhone-esque haptic feedback to the V30.

We should find out more about the LG V30 on August 31 when the handset is officially announced at IFA.