LG V30 will reportedly go on sale starting on September 28 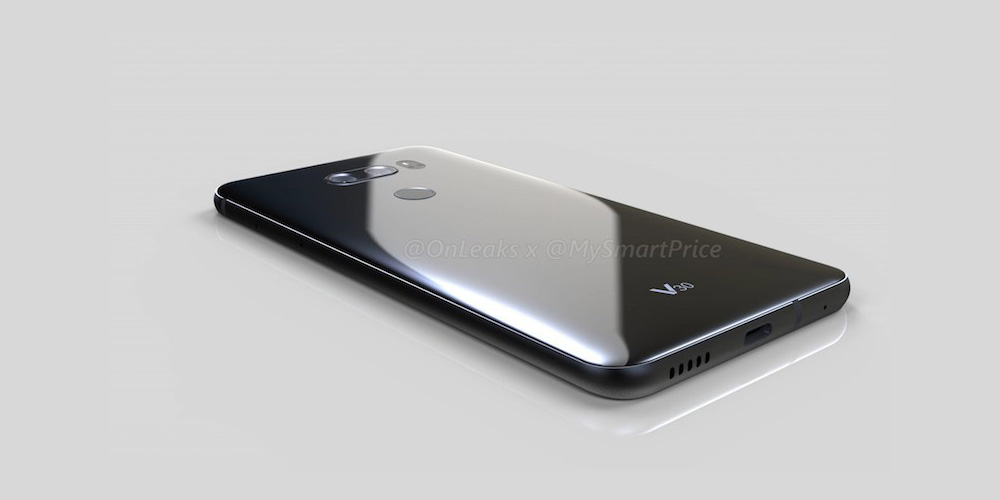 Between the Galaxy Note 8 and the Pixel 2, there are a lot of great smartphones to look forward to this fall. One of those is the LG V30, a follow-up on the poor-selling LG G6 and sort of “reinvention” of the V-series. Following its debut at IFA, the phone is reported to go on sale in late September.

Android Authority reports that LG is planning to launch sales of the V30 in the United States on September 28th following pre-orders opening on September 17th. That launch date is also tipped as being the date of a global launch, so it’s very possible that Europe will see the same launch date, as the V30 is finally making its way overseas.

This all comes after the previous reveal of an IFA debut on August 31st. The phone will launch early in LG’s home country of Korea on September 15th, not that that should come as any surprise.

LG is expected to ditch the “second screen” on past V-series phones and rather adopt the company’s first OLED display on a mainstream flagship. The phone is expected to pull a lot from the LG G6, offering a “bezel-light” design, rear-fingerprint sensor, metal frame, glass back, and dual-camera system. As with previous V-series phones, you can expect the V30 to be a multi-media giant, offering extra functionality in the camera and audio departments, including a built-in headphone DAC.