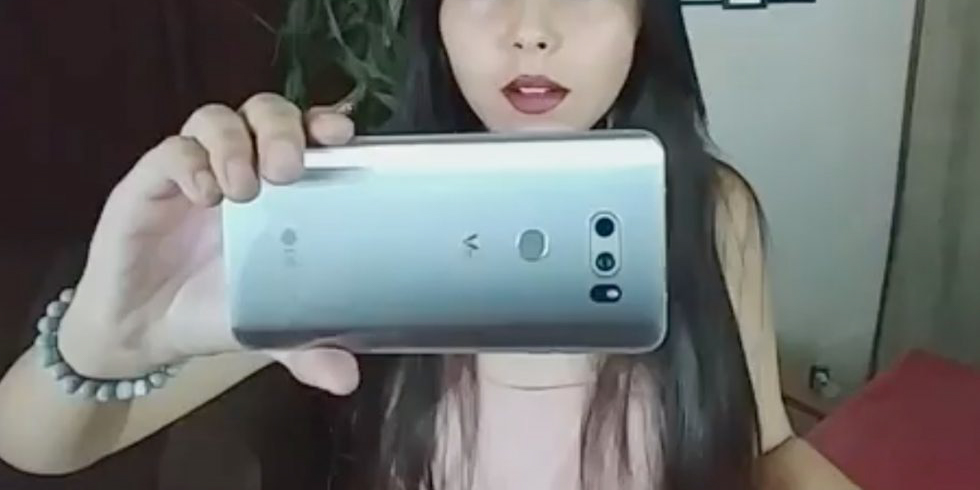 My colleague Stephen Hall has been extremely vocal about the fact that vibration motors in Android smartphones are pretty terrible. Most have limited control over intensity and length, and in most cases, the OS itself just doesn’t do anything with it. Now, it seems LG is giving this area a bit more attention in its upcoming LG V30, and Immersion, the company behind the phone’s vibration motor technology, has given us some examples of how…

Immersion announced this week that it has partnered with LG to bring its HD TouchSense technology to the LG V30. The company’s TouchSense is similar to that of the iPhone’s Taptic Engine, which, for those who don’t know, has been around since the introduction of the iPhone 6S family in 2015. The similarities are strong enough, in fact, that Immersion previously filed a lawsuit against Apple for its Taptic technology.

David Birnbaum, Experience Design Director at Immersion explained to us how this technology will be used the LG V30. Where most phones are only capable of three basic levels of vibrations, HD TouchSense uses a high-quality actuator which not only gives the motor more range in strength, but provides finer-tuned control over the motor.

Immersion has created an advanced design toolchain for controlling these motors, enabling the creation of complex vibration effects we call SD or standard definition haptics. With SD haptics, a designer can use a design tool with a GUI to create a haptic effect with fine control over strength and duration. Various strengths and durations can be combined to create patterns and textures.

LG’s recent investment in HD (high definition) haptics brings the experience to the next level. When you put these together — higher quality HD-capable hardware and advanced HD design tools — you enable new creative haptic possibilities.

Immersion says that LG is taking advantage of this new tech in several ways on the phone, but one specific example given involves the camera. The V30’s camera app will apparently include haptic feedback throughout, including in the shutter button. Like on a DSLR, pressing the shutter button on the V30’s screen will feel like a shutter click.

Further, when adjusting the camera’s manual settings, vibrations will give the sense of spinning a knob. The V30 will further use these vibrations to give haptic feedback when doing things such as dismissing notifications and swiping between homescreens.

When you put these together — higher quality HD-capable hardware and advanced HD design tools — you enable new creative haptic possibilities. LG has a fantastically creative design team, and they’ve found some interesting ways to take advantage of this new capability. By tightly synchronizing haptic effects to the animations and transitions in the UI, they’ve significantly enhanced the touch user experience.

For example, in the camera app, when you take a picture you feel a shutter click, just like a DSLR; when you adjust camera settings, it feels like you’re spinning a finely tuned mechanical knob. When you dismiss a notification, navigate from one home screen to another, and perform several other interactions, you feel subtle effects that match the animations perfectly, resulting in better usability and perceived design quality.

LG is set to debut the LG V30 at an event on August 31st, with the V30 and V30 Plus both rumored to go on sale later in September. Along with the new haptic motors, LG is expected to introduce an improved camera, FullVision display, and more.