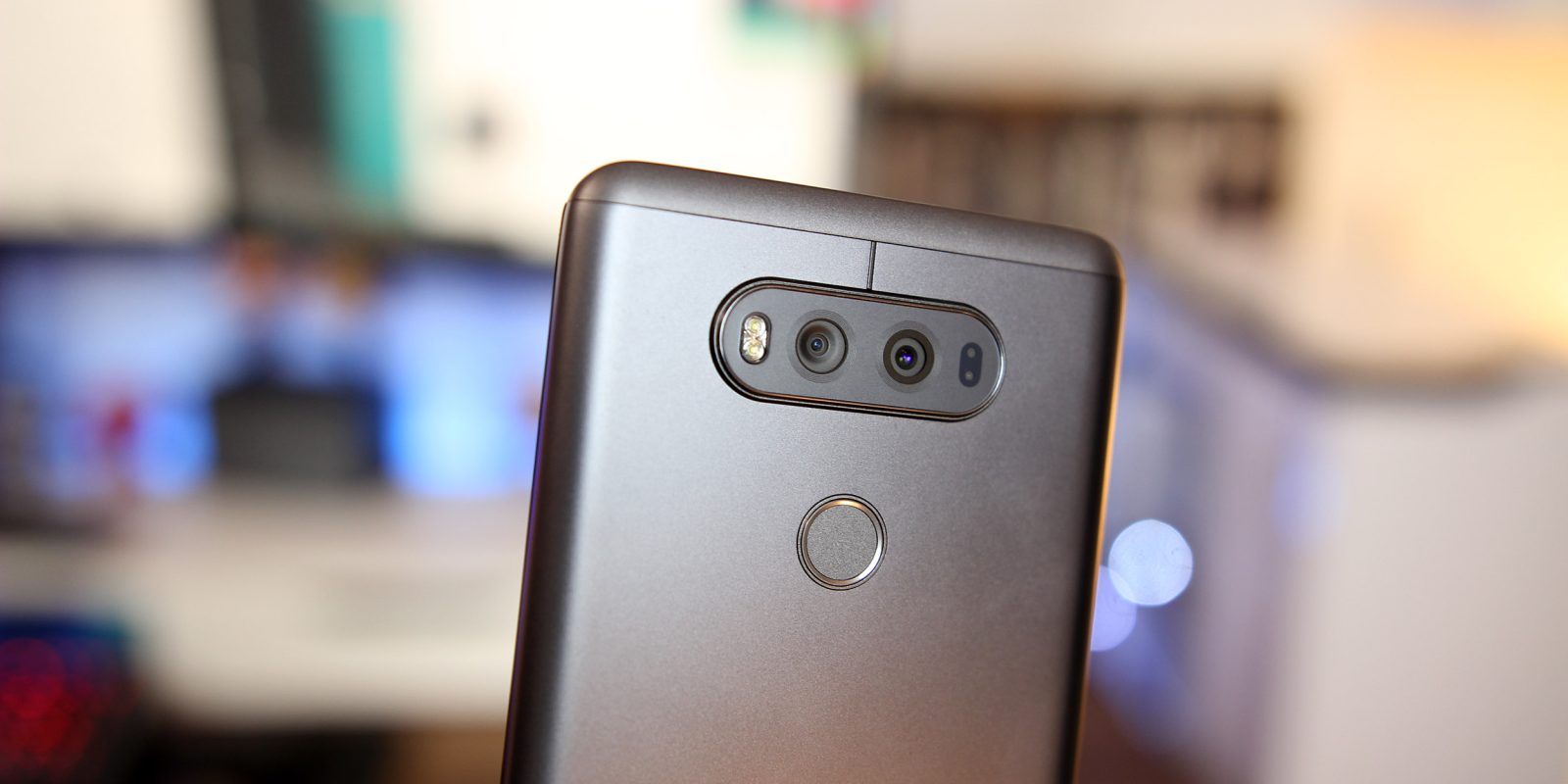 LG’s V-series has always placed a big emphasis on content creation, and we’re expecting the upcoming V30 to be no different. An earlier report hinted at the phone featuring an impressive f/1.6 aperture for its rear-camera setup, and LG has confirmed that this feature will, in fact, be coming to the phone when it debuts later this month.

The LG V30’s f/1.6 aperture will be the largest we’ve ever seen of any smartphone setup, with the closest competitor being the Galaxy S8’s f/1.7 rating. A lower number aperture generally means brighter and sharper photos captured in low-light environments, and according to LG, the V30’s f/1.6 sensor will be able to capture 25-percent more light than what an f/1.8 sensor is capable of.

Also confirmed to be present on the V30 is LG’s Crystal Clear Lens. LG claims that its glass lens is able to capture more light than what competing lenses do, and as such, the V30 produces better colors when taking both pictures and videos.

LG claims that the camera package on the V30 is far superior to what was offered on last year’s V20, and even other smartphones that are currently on the market. This marketing hype is to be expected leading up to a big flagship release, but based on everything we’ve seen from the V30 so far, we’re inclined to believe that LG has something special in the works. The LG V30 is set to be announced on August 31. 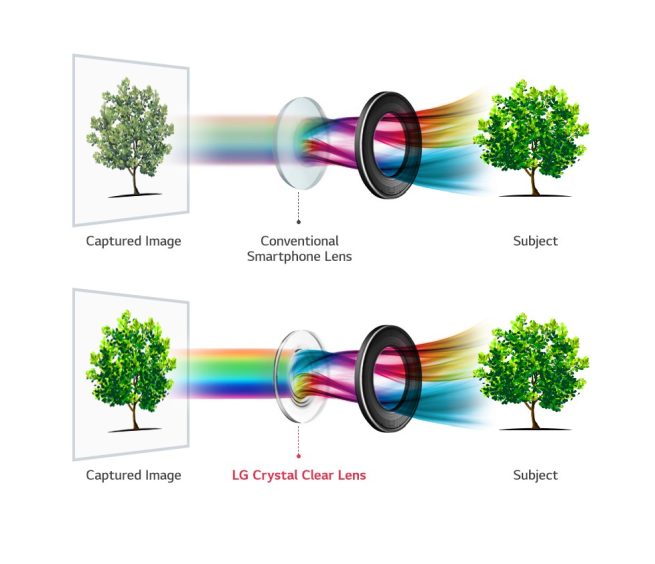