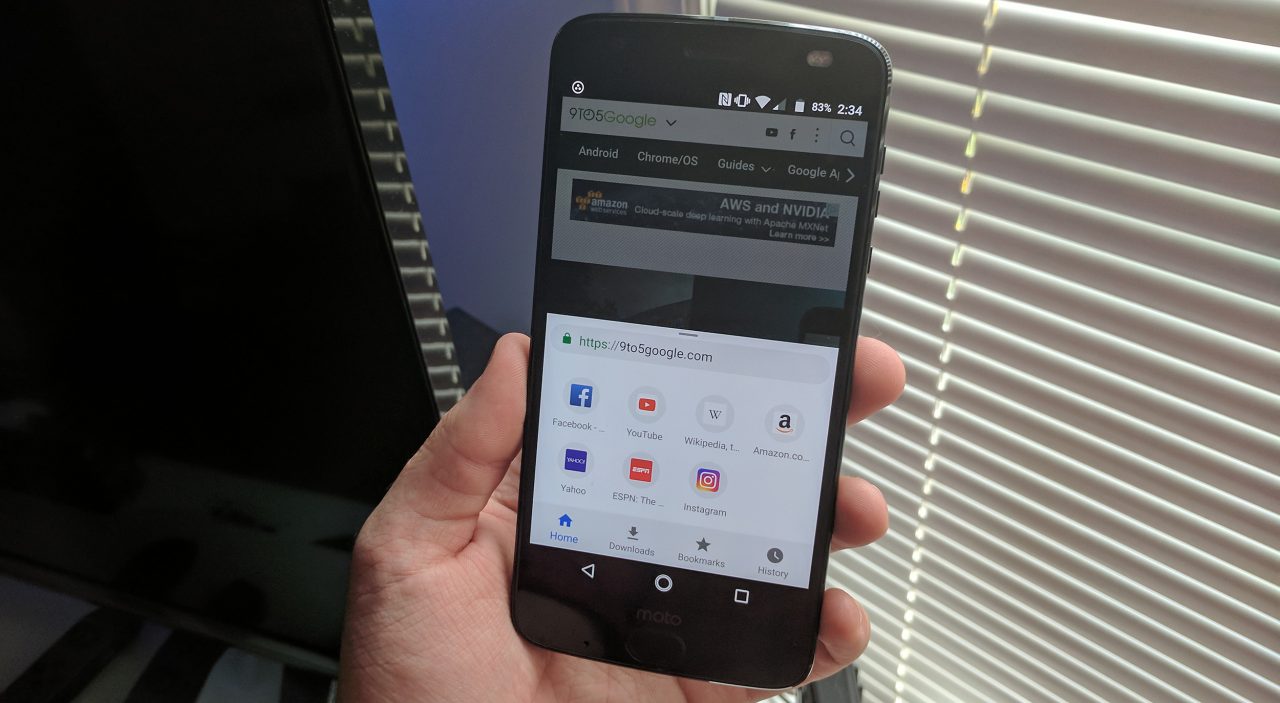 Google has been messing around with rounded UI elements for the past couple of months through its various services, and now, that’s extending to Chrome for Android. In the latest update to the Canary channel of Chrome, v62, a new flag enables a “modern” look for the UI which introduces a rounded UI.

First spotted by Android Police, Chrome for Android v62 adds the flag #enable-chrome-home-modern-layout which, once enabled, redesigns the traditionally square UI for a rounded one. Everything from the URL bar to bookmarks and even the “suggested reading” links get a new look, and I personally like it a lot.

Google’s “Chrome Home” UI is the only place you’ll be able to see this, and for now it’s only on the Canary channel. We’ve seen Chrome Home slowly push its way toward stable, so we can assume that this “modern” UI is something that could eventually debut alongside it in the stable version. Obviously, it’s going to be quite a while until that happens, though.

Chrome for Android’s Canary build is available for download on Google Play, but do keep in mind that it is still full of bugs that cause it to be a bit unstable.